God Is So Good 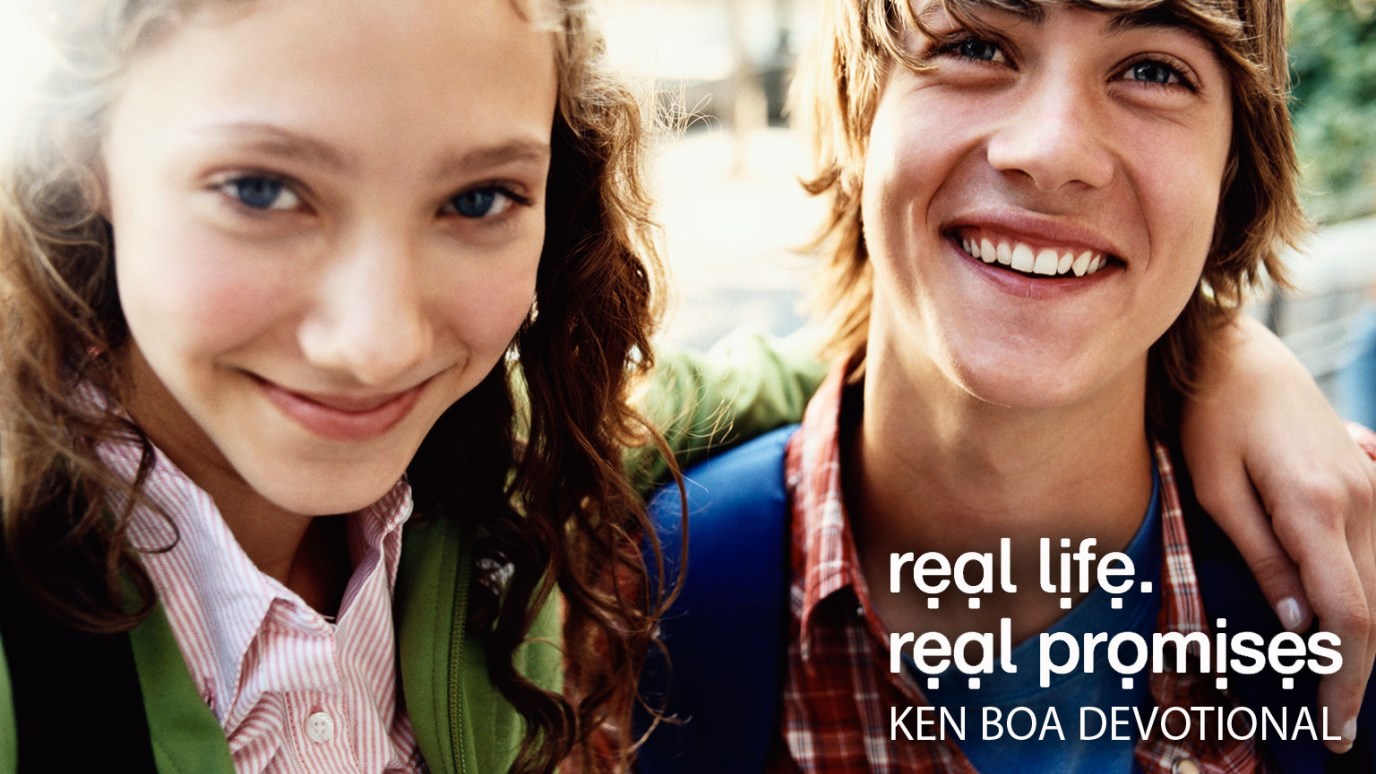 God has a good purpose for everything he asks us to do—and not to do.

Teenagers think freedom is the right “to do what I want,” and that rules are parents’ way of limiting their freedoms (for “whatever” reasons). Parents, on the other hand, view freedom as the opportunity “to do what I ought,” rules being those parameters within which true freedom is safely and beneficially enjoyed.

Why the disconnect between the two views? It’s goes beyond parent-teen relationships. It’s actually part of the sometimes painful movement from immaturity to maturity. When a mother tells a small child that he can play anywhere he wants to in the WHOLE front yard, but that he must not cross the curb and go into the street, the child sees that as a limitation to test. The mother, however, knows that she has just given her child the best of both worlds—complete freedom (within wise boundaries) and total protection. When children and young people mature (and especially when they start having children of their own), suddenly their views of freedom align with those of their parents: “I know that the rules my parents laid down were for my own good. They loved me and were protecting me from dangers I didn’t know about. I understand now what I rebelled against then.”

We see the same dynamic at work in the early years of God’s relationship with his child-like nation, Israel. For 400 years, the Hebrews had chafed under pharaoh’s rules which were enforced not for the good of the slaves but for the good of Egypt! When God started giving out new rules—first ten major ones followed by more than 600 lesser ones—they wondered if they had been “redeemed” from one version of slavery into another. They lacked the insight that, in God’s case, the rules were being given for their good, not his (Deut. 6:2, 24).

Do you ever view God’s rules, or his actions, as designed to limit your enjoyment of life? Scripture continually reminds us that, like the wisest of fathers, God has a good purpose for everything he asks us to do—and not to do. Wisdom is revealed when we stop chafing and start embracing where God’s guidelines for life are concerned.

God’s Promise to You: “My commands are the doorway to freedom and fullness of life.”

How Do I Obey?
Wendy Pope