God Is Respectful - A Family Devotional 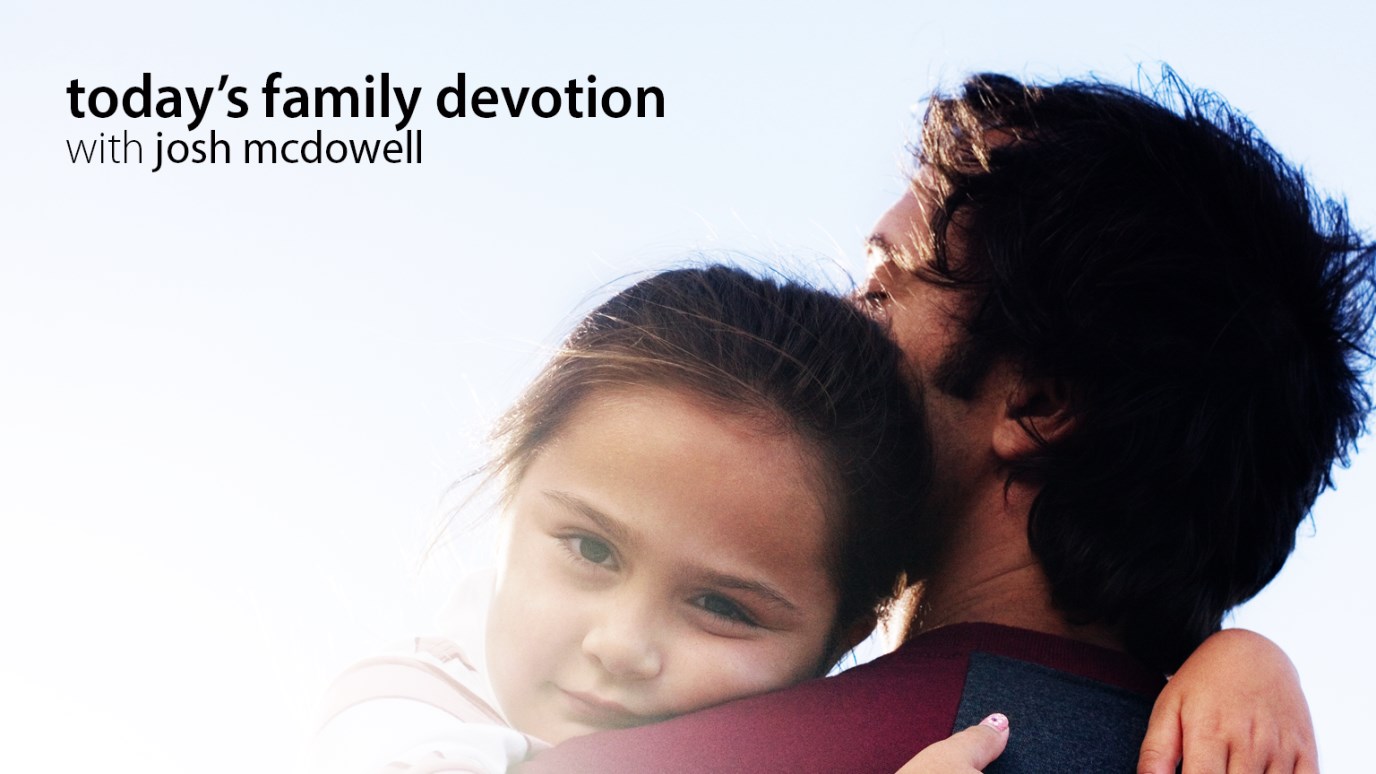 All of God's ten commandments reveal His character. This easy-to-understand devotional illustrates how His fifth shows that He values respect.

Children, obey your parents because you belong to the Lord, for this is the right thing to do (Ephesians 6:1).

“But your parents are never going to know!” Darren pleaded with his friend Mark. They stood together at the edge of the school parking lot. “It won’t hurt anything just to drive me and Angie to the water park. Then you can take your little brother home.”

Sean, Mark’s eight-year-old brother, spoke up before Mark did. “I’m not little!” he retorted. “Besides, Dad won’t let Mark drive that far!”

Mark shot him a silencing look, then turned back to Darren. “They let me use the car to go to school. If I want to go anywhere else, I need to check with them.”

“But they’re going to say no, you know they will,” Darren complained. He knew that Mark’s parents would never give him permission to drive the thirty miles to the water park on a school night.

Mark shrugged. “So there’s no point in even asking them,” he said. “That’s what I want to hear,” Darren said triumphantly. “You just drop off Angie and me, and you’ll be home before your parents are.”

“You’re not getting it, Darren,” Mark said. “I’m not taking you.” “Why not?” Darren asked, whining like a two-year-old. “There’s nothing wrong with helping out a friend.”

Mark sighed. “Yeah, there is, if my friend wants me to disobey my parents.” He paused. “See, Darren, the Bible says to honor your father and mother. Doing something that I know they would not approve of would not be honoring them.”

Anger flashed in Darren’s eyes. “Oh, come on, Mark. You can’t base everything you do on the Bible.”

“I can try,” Mark answered. “But it’s not just the Bible I’m basing it on; it’s God himself. See, God’s commands are a reflection of what he’s like.” “You’re telling me God honors his parents?” Darren squealed. Mark shook his head. “No, God doesn’t have parents. But he respects us enough to give us the choice to do right or do wrong. He respects us enough to entrust us with his Word. And it’s that part of his nature we reflect when we respect our parents.”

Darren stared at his friend in silence for a moment. Finally, Darren spoke. “I guess that means you’re not taking me and Angie to the water park.”

“You don’t have to guess,” Mark answered, winking at his younger brother. “Guess you told him!” Sean said with a grin.

TO DISCUSS: Why should parents be honored? How have you honored your parents in the last few days? Name some practical ways to continue honoring them.

TO PRAY: “God, teach us to honor our parents and those who are like parents to us.”

Sacred Parenting: Setting the Example
Focus on the Family

How Do I Raise My Child to Embrace Faith?
FamilyFire
Follow Us
Grow Daily with Unlimited Content
Uninterrupted Ad-Free Experience
Watch a Christian or Family Movie Every Month for Free
Early and Exclusive Access to Christian Resources
Feel the Heart of Worship with Weekly Worship Radio
Become a Member
No Thanks