God Is My Refuge 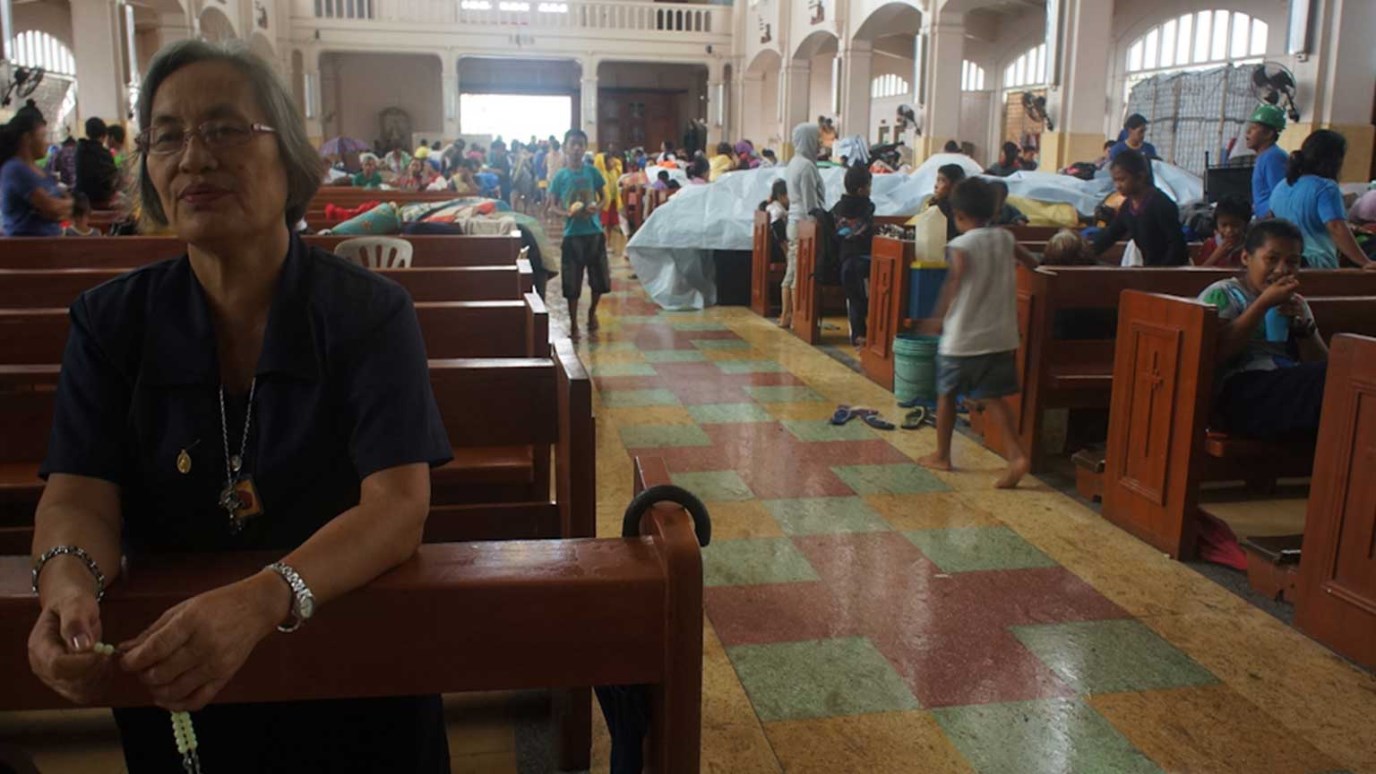 Evacuees in a church in the Philippines’ Tacloban City turned to God for help as Typhoon Hagupit approached in December 2014.

Considered ground zero of Typhoon Haiyan’s destruction a year ago, Tacloban avoided significant loss of life this time in part because of lessons learned from last year’s storm. Nearly half of the city’s 200,000 population sought safety in designated shelters.

Coming as it did little more than a year after devastating Typhoon Haiyan, Typhoon Hagupit prompted most in its way to avoid jeopardizing their lives in insecure locations.

As part of its Haiyan recovery work during 2014, World Vision provided training for children and adults in disaster preparedness, which included detailed information on evacuations.