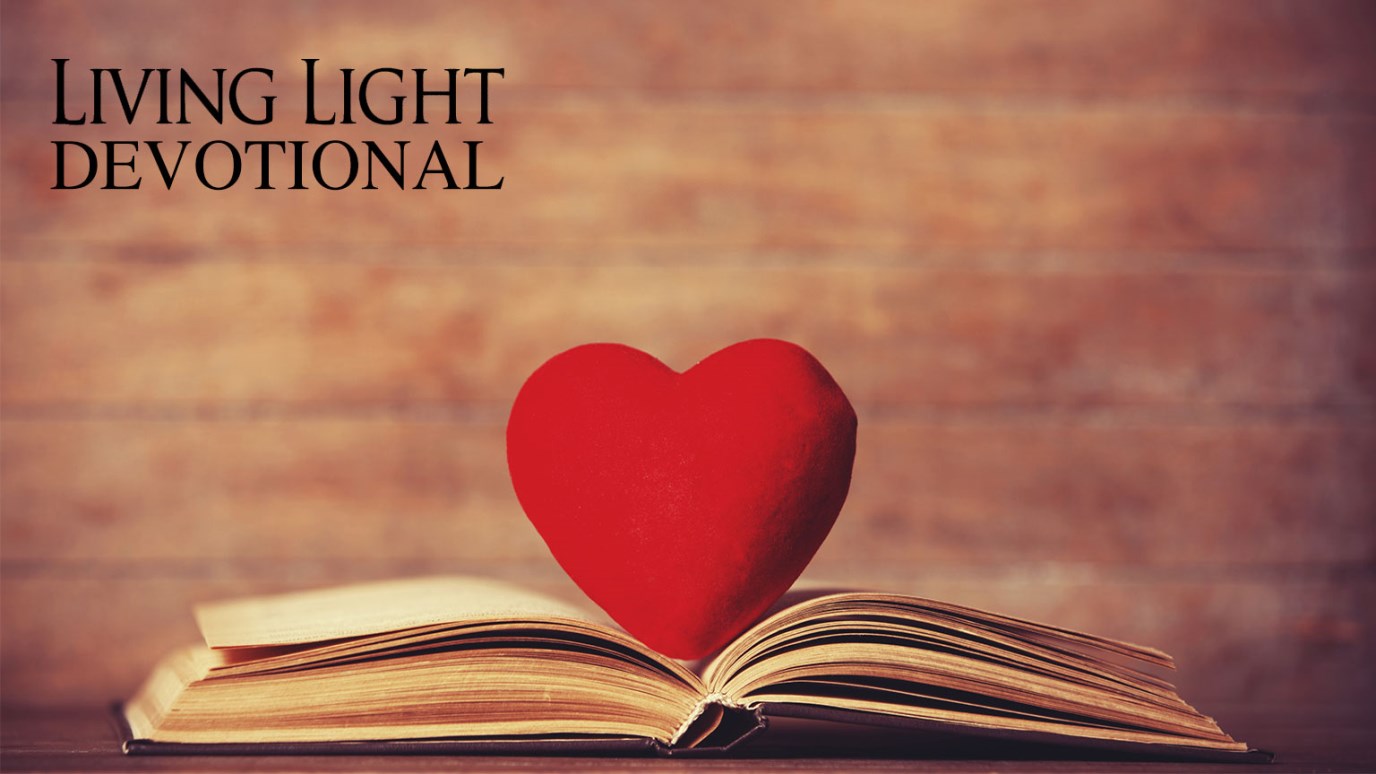 God is love. Therefore, His people must love one another.

“We know that we have passed from death to life, because we love our brothers.  Anyone who does not love remains in death” 1 John 3:14.

Prejudice is no new thing.  In fact, the early Church was riddled with it.  After thousands of years of being God’s chosen nation, the Jewish people had a hard time accepting that Gentiles could be grafted into God’s covenant of salvation through faith in Jesus. This caused a great deal of dissension among Christ followers.  Jews, Samaritans, Greeks, Romans... as the Body of Christ grew in diversity; the potential for factions also grew.

Jesus knew this would be the case. Perhaps that is why He made sure to show His love to so many “untouchables” while His disciples were watching. The Samaritan woman at the well, lepers, the woman caught in adultery, and the paralytic are just some of the lower class people that He went out of His way to meet, heal, and share the Gospel with. It is interesting that most of His encounters with the religious Pharisees, who were thought to be the most godly people, included rebukes and warnings. Yet, He called tax collectors and fishermen to follow Him. There is much to be learned from His example.

God is love. Therefore, His people must love one another.  In His final days before being crucified, Jesus begged His Father to unify His disciples (John 17).  His prayer was not only for the twelve who were with Him, but also for all who would come after them—including us. No matter what we do, we cannot and will not bring glory and honor to God if our actions are not driven by love.  Since the time the New Testament was written, the Body of Christ has only grown more diverse.  There are more denominations, worship styles, and races of people than ever before.  Satan, our fiercest enemy, would love nothing more than to use our differences to divide us and quench the Spirit of God in our midst.  We cannot let that happen.  We must be careful to keep the bond of unity through God’s Spirit who lives in every believer in Jesus Christ.  He is our common bond–and He is enough.

Some of Jesus’ last instructions to His disciples were to love one another.  This, He told them, is how the world would know they belonged to Him—by their love—not only for Him, but also for one another. This too, is how we know we belong to Him... by our love for one another.

Father, Your Word says that one day every people, tribe, nation and tongue will gather around Your throne and sing praises to Your name.  I pray that You will pour out a Spirit of unity upon Your people now... that we would bring honor to Your name in how we love each other. May the world know us by our love.  In Jesus’ Name, Amen.