God Is Holy - A Family Devotional 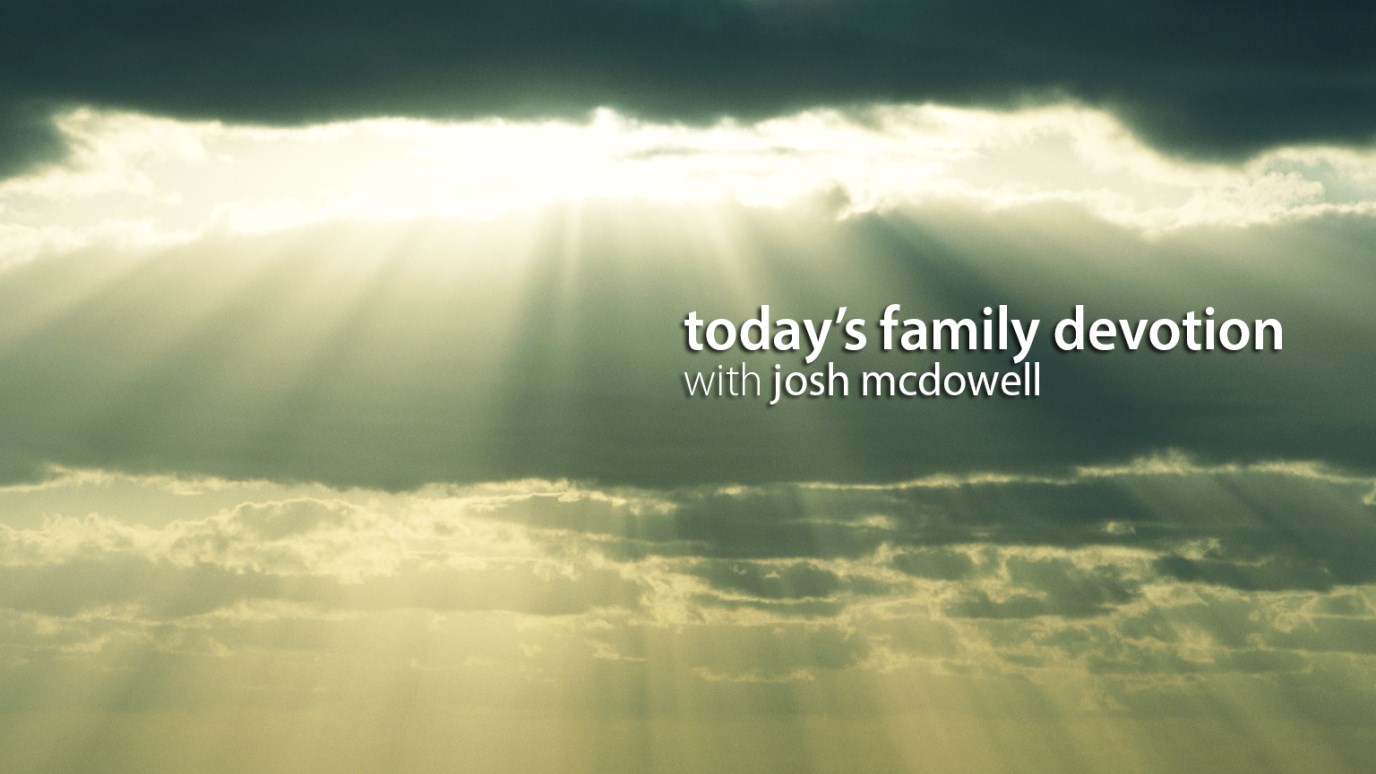 All of God's ten commandments reveal His character. This easy-to-understand devotional illustrates how His third shows that He is holy.

Do not use my name to swear a falsehood and so profane the name of your God. I am the Lord (Leviticus 19:12).

On the first day of a mountain hiking trip with Danny Franklin and Danny’s father, Will suddenly lost his footing and slid several feet down the hillside. He finally checked his slide by gripping a sapling in one hand while he searched for a foothold.

When Mr. Franklin saw Will lose his footing, he immediately dropped his backpack and unwrapped a length of clothesline.

“Will! Grab the rope! I’ll pull you up!” Mr. Franklin called. He flung the line to Will.

A few moments later, Will stood safely beside Danny and Mr. Franklin. He whistled and said God’s name, followed by a curse word. “That was close,” he said.

Mr. Franklin draped his right arm around Will’s shoulders. “It sure was, Will. But will you do something for me?”

“I’d appreciate it if you wouldn’t use God’s name like that. Saying God’s name with a curse word isn’t right.” “Why not?” Will asked.

“Because God said we’re not to take his name in vain,” Danny interrupted. “What does that mean?” Will asked.

“It means several things,” Mr. Franklin explained. “In the Ten Commandments, God forbids making a false pledge or vow using his name. But it also applies to any frivolous or profane use of his name. In fact, in Jesus’ day, the Jews considered the name of God so holy that they wouldn’t say it, or even spell it. Instead, they would substitute other names for it, like ‘the Lord,’ or ‘the Holy One.’”

“Because God is holy. He’s so holy that even his name is to be respected.” “I never realized that,” Will said.

Mr. Franklin stretched his arms around both boys. “You see, men, God’s com­mandments not only tell us what we should or shouldn’t do. They also show us what God is like, because his commands are rooted in his character.”

“Oh,” said Will. “Sort of like that little tree I was holding on to was rooted in the hillside.”

“Yeah,” Mr. Franklin answered with a smile. “Now if you can hold on to God’s commandments like you held on to that tree, you’ll do all right.”

TO DISCUSS: What are some ways that people misuse God’s name? How can a person honor God’s name?

TO PRAY: “God, we want to honor your name and never use it thoughtlessly or frivolously. We want to do that by praising your name and by blessing others.”