God Is Healing Our Land 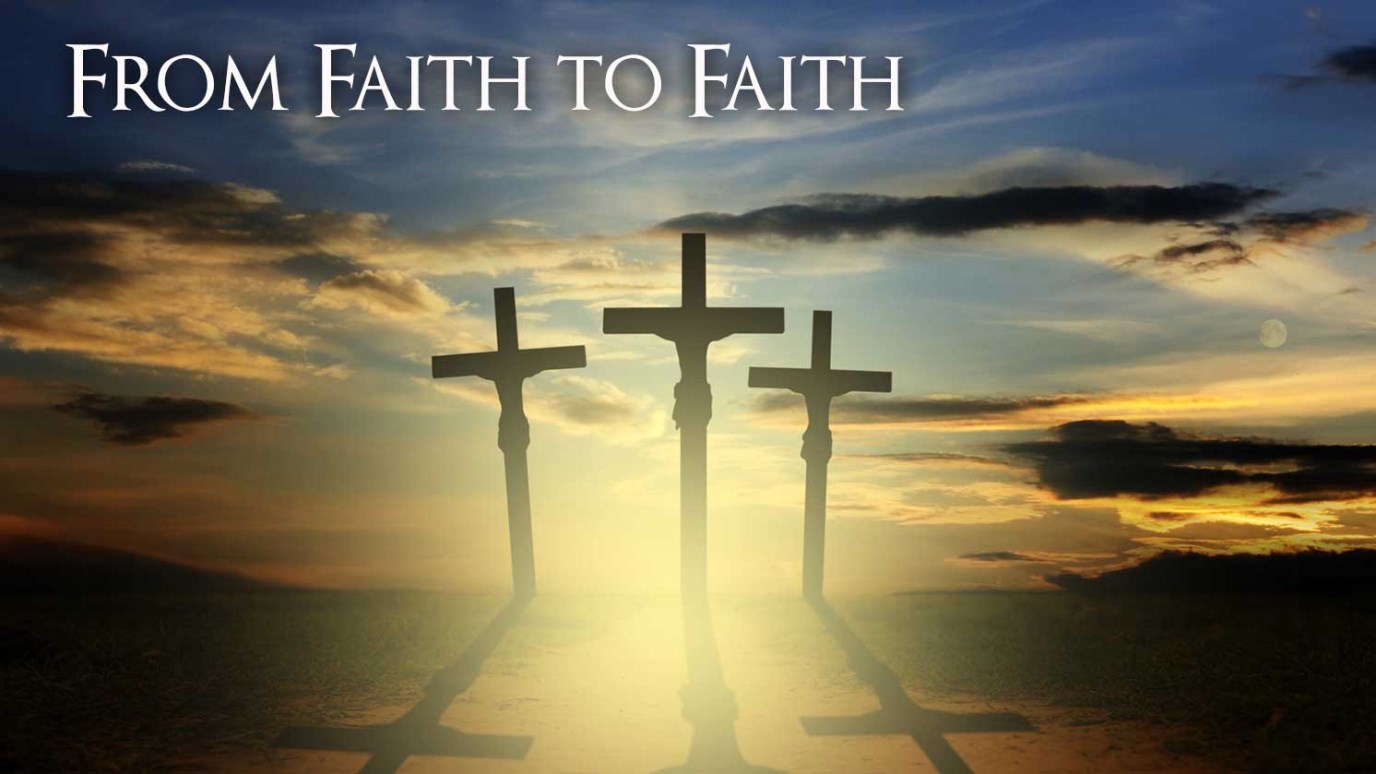 We need to stop preaching what the terrorists are doing and start telling what God is doing! A handful of believers who are listening to, trusting in, and speaking out the good news of God overpower all the devils on earth.

Shall their unbelief make the faith of God without effect? God forbid.

They'll also take a sin-ridden nation and turn it into God's own country. That's right. Then, if we believers would back up the prayers we've been praying for this nation with words of faith instead of doubt and discouragement, we'd soon begin to see spiritual resurrection in the United States.

God promised us that if we, His people, would humble ourselves and pray and seek His face and turn from our wicked ways, He would heal our land. And let me tell you, there are prayer warriors all over this country (I hope you're one of them) who are doing what that promise requires.

But, even so, you don't hear many people saying, "This is great! God is healing the land." You don't hear people speaking out by faith the promise of God. Instead, you hear them saying, "Oh my, oh my, did you hear what those terrorists are doing?" or some other destructive thing they've seen on television.

Listen, we need to stop preaching what the terrorists are doing and start telling what God is doing! God said He is healing this land.

We must start speaking about this country by faith instead of going around spouting bad news all the time. Of course, that will sound odd to most people. Some of them may even think we've slipped a few cogs. But that's nothing new.

That's why over the last 25 years, Gloria and I have learned to turn a deaf ear to the bad news and just start praising and thanking God for His deliverance. Every word of praise we speak releases faith in our heart.

Get determined with Gloria and me right now. Take a firm stand with us that things are changing in this country. Settle it in your heart as you pray. Speak it out. Call it forth. God is healing the land!