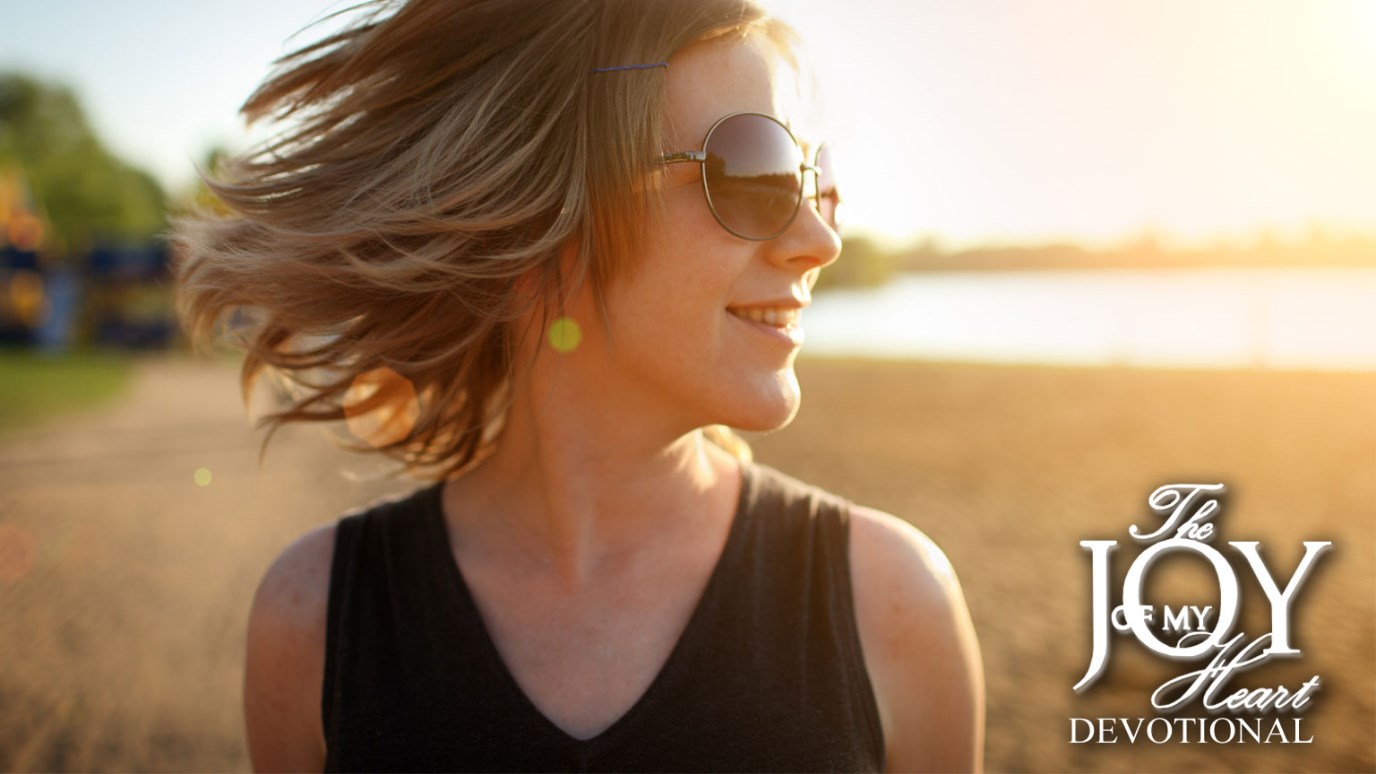 God’s greatness has not been diluted in any way over the years of time.

Before the Flood, God had said, “Come into the ark” (Gen. 7:1, NKJV). The clear implication was that God was already inside, inviting Noah to join Him there. After the Flood, when God said, “Come out of the ark” (Gen. 8:16, NIV), the implication is that He had left and was asking Noah to follow. The great God of the Exodus Who led His people out of bondage to slavery in Egypt, parting the Red Sea to allow them to pass on dry ground and so escape the armies of Pharaoh—that same great God led Noah, his wife, his sons, his sons’ wives, and all the animals out of the ark!

The Purity of Your Heart
Pete Briscoe

Being a Shelter For Those in Need
Os Hillman