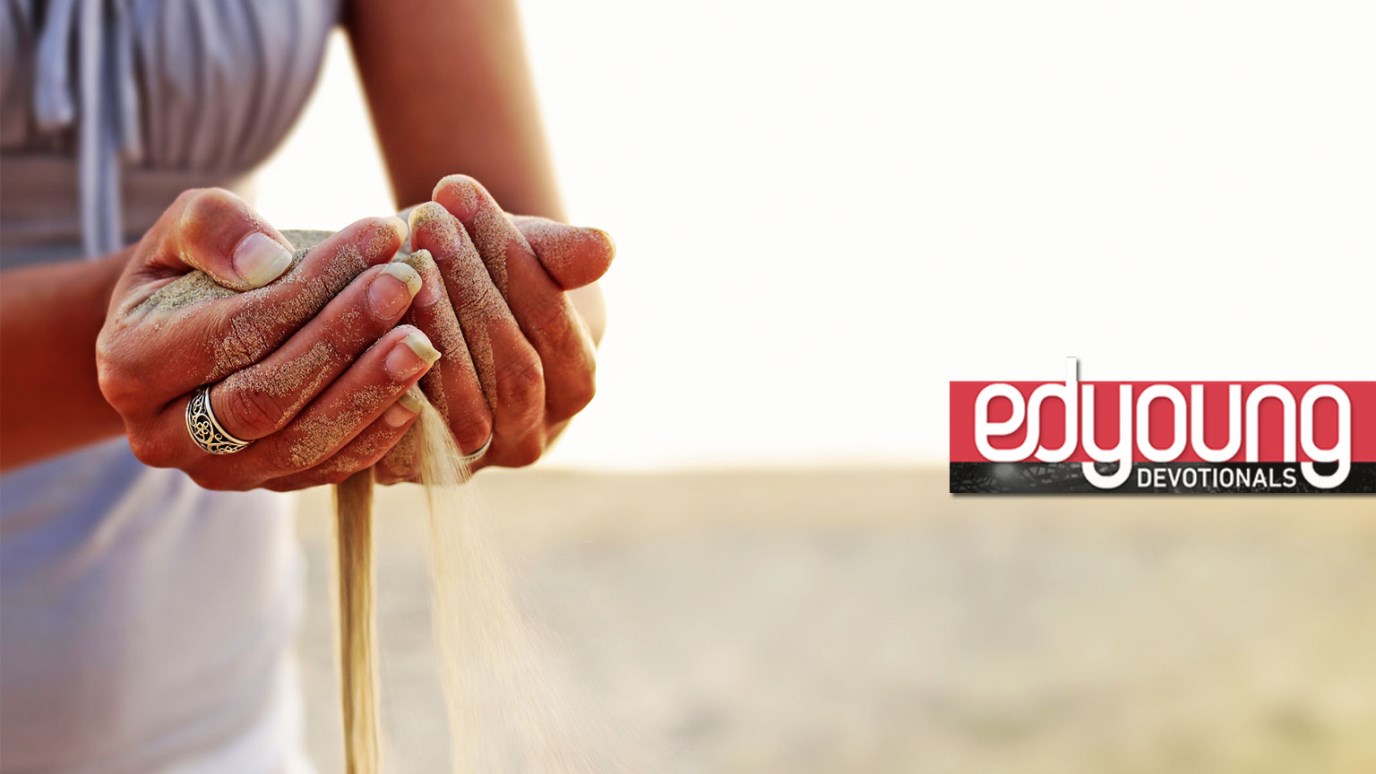 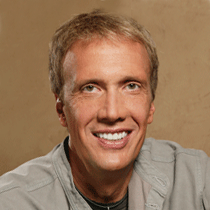 God is big enough not only to create the universe, but also to rule the universe...and yet He loves us enough to number the hairs on our head.

The God who made the world and everything in it is the Lord of the heaven and earth and does not live in temples built by human hands (Acts 17: 24).

Think about it, He spoke the entire universe into existence. He is bigger than the heaven and earth. He is big enough not only to create the universe, but to rule the universe and yet He loves us enough to number the hairs on our head.  (Luke 12:7)

Thank God for being bigger than we can imagine. Thank Him for His creation and for His amazing, personal love for you.

Look up at the stars tonight and recognize how vast the universe is. Then stand in awe of His greatness.  (That may mean you just say “WOW!”). 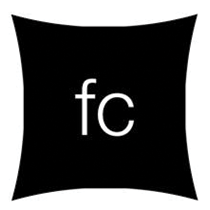