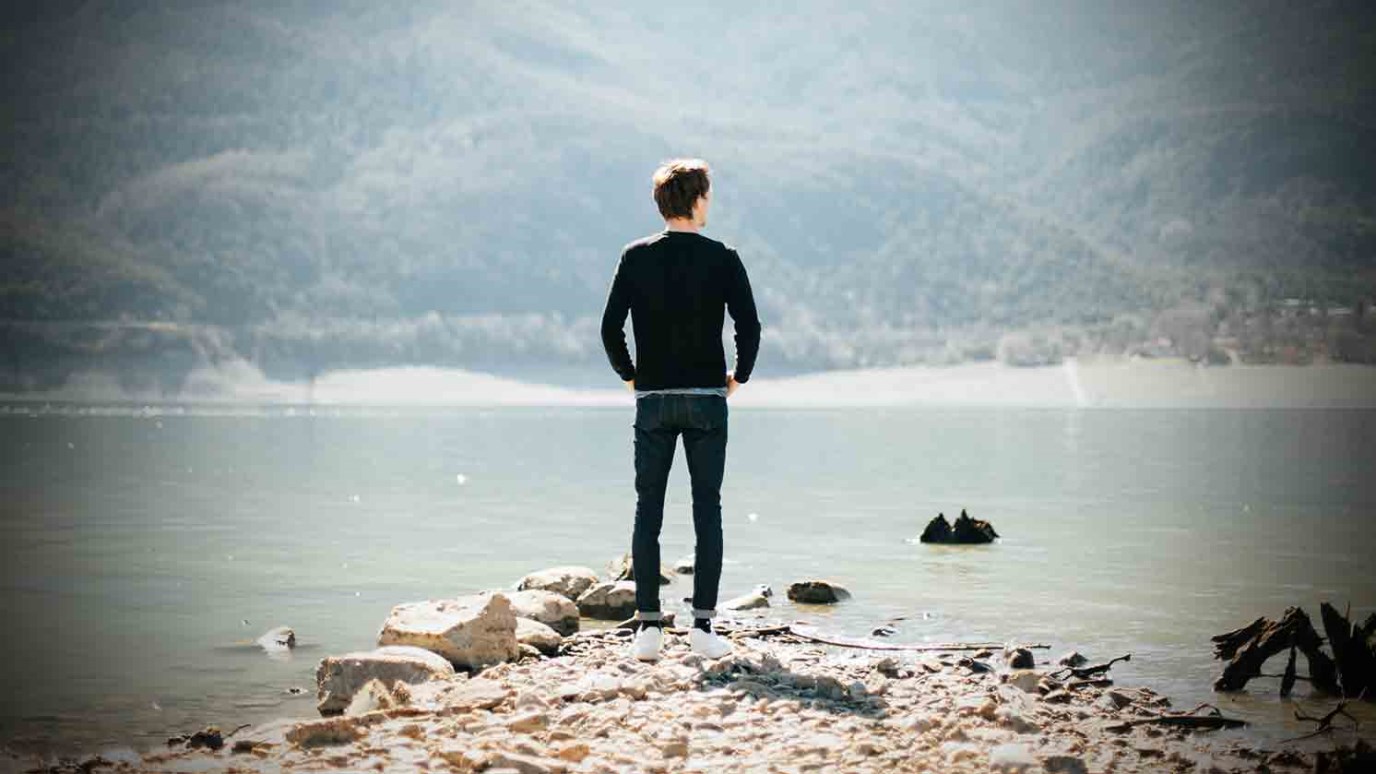 God is not only fully present with you but also with those from whom you are separated.

On Christmas Eve, 1968, Frank Borman, James Lovell, and William Anders, while orbiting the moon in Apollo 8, were so aware of the Presence of God in space that they publicly read the first ten verses of Genesis to the listening world thousands of miles away. When James B. Irwin, an astronaut with Apollo 15, actually walked on the surface of the moon, he said he looked out into the inky blackness, saw our planet looking like a blue marble suspended in space, and was overwhelmed with the conscious awareness that God was present on the surface of the moon! And God was! And God is! He is not bound by space.

Whom are you praying for who is separated from you? A child off at school? A spouse on a business trip? A family member who lives in another city or state or country? What comforting encouragement to know that God is not only fully present with you but also with those from whom you are separated, hearing and answering your prayers of faith for them.

An Appointment with God
Greg Laurie

The Holy Spirit...Fills
Ronnie Floyd
Follow Us
Grow Daily with Unlimited Content
Uninterrupted Ad-Free Experience
Watch a Christian or Family Movie Every Month for Free
Early and Exclusive Access to Christian Resources
Feel the Heart of Worship with Weekly Worship Radio
Become a Member
No Thanks