God Is Enough - A Family Devotional 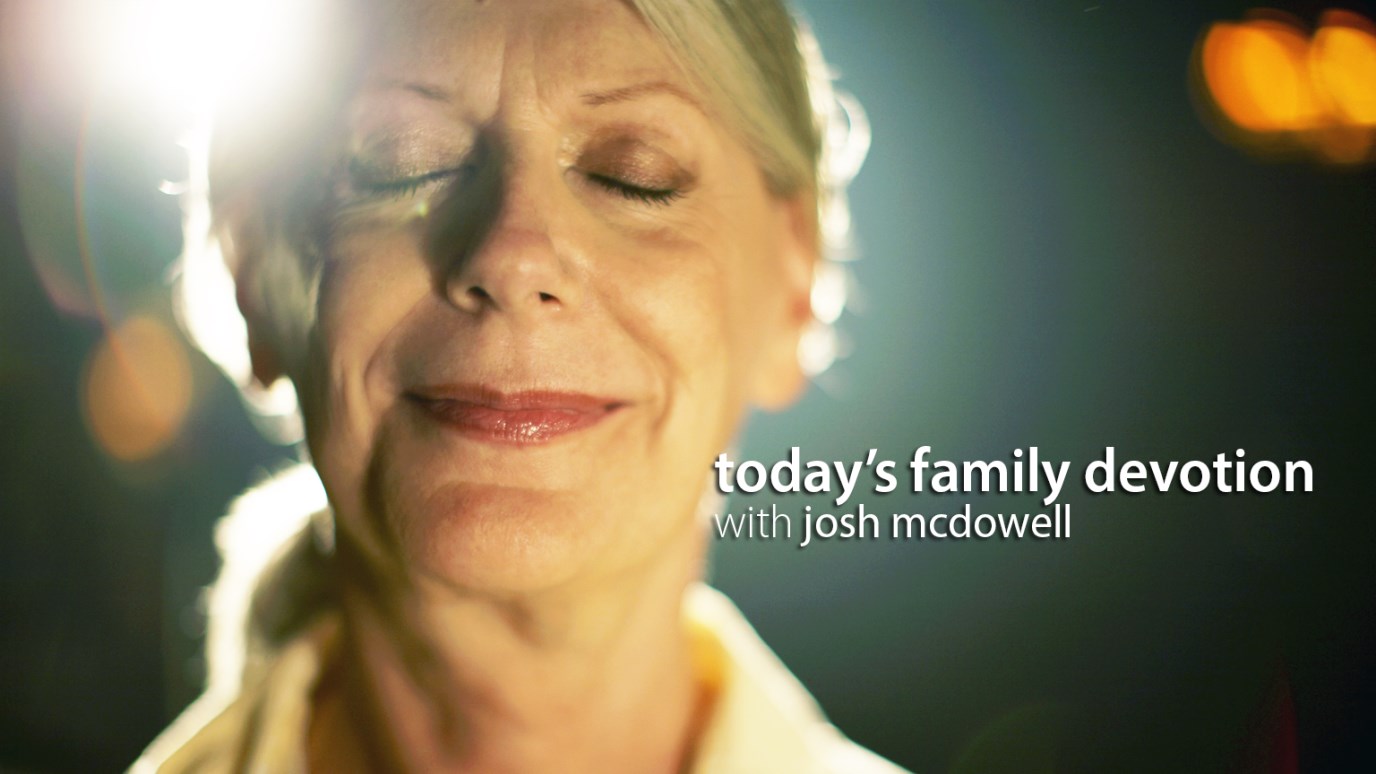 All of God's ten commandments reveal His character. This easy-to-understand devotional illustrates how His tenth shows that He values contentment.

Randy and his dad watched the special news bulletin that had interrupted their favorite television show. The newscaster reported the arrest of three teenagers who had beaten a classmate to death with a baseball bat after the classmate refused to give up a jacket. When the report ended, Dad turned the volume down.

“What do you think about what those three teenagers did?” Dad asked.

Randy shrugged. His dad asked him that kind of question all the time. “It was wrong,” he answered.

Dad smiled broadly. “Wow!” he said. “I’m impressed. Now I have another question,” Dad said. “Those three teenagers did something wrong before they even started to beat up that boy, before they took his jacket. In fact, their first sin led to all the others. Do you know what that was?”

Randy fell silent for a few moments, but finally he shook his head at his father.

“What’s the last of the Ten Commandments?” Dad asked.

Randy thought for a moment, then answered, ‘”Do not covet.’”

“I know!” he said. “The thing that started it all was when those guys coveted the other guy’s jacket!”

“But why did God say that?” Dad asked, pressing further. Randy thought for a minute. Finally he shook his head. “I don’t know.” “God said not to covet, because he wants us to be content,” Dad said. “The Bible says, ‘Godliness with contentment is great gain.’ God values contentment, because he is never discontent. He has everything he needs—because he is everything he needs. And he wants us to be content with him and with all he gives us.” Dad paused. “Before I turn the volume up on the TV, why don’t we pray for God to help us both become less covetous and more like him?”

TO PRAY: “Lord, protect us from wanting what others have. May we be content with what you have given us.”

How to Teach Your Children About Money
Lee Jenkins