God Is Bigger Than Our Problems 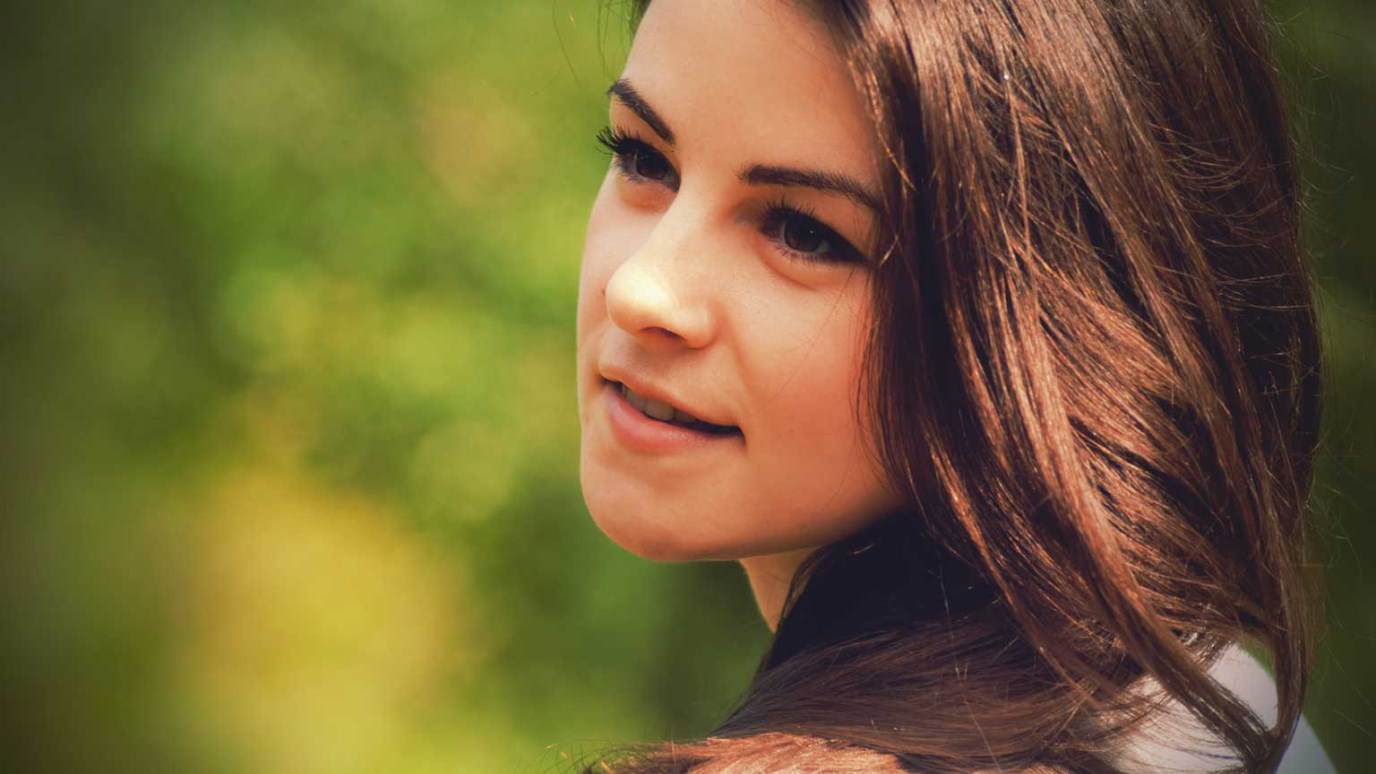 Be a Hezekiah today. Remind someone, and maybe that someone is you, that our God is bigger than any problem we will face!

He appointed military officers over the people and assembled them before him in the square at the city gate and encouraged them with these words: "Be strong and courageous. Do not be afraid or discouraged because of the king of Assyria and the vast army with him, for there is a greater power with us than with him. With him is only the arm of flesh, but with us is the LORD our God to help us and to fight our battles." And the people gained confidence from what Hezekiah the king of Judah said. (2 Chronicles 32:6-8 NIV)


Yesterday we saw that when Hezekiah faced a major trial, he didn't give up. Instead, he went hard to work attempting to solve it. Today we see a second aspect of Hezekiah's plan to counter this storm in his life. When Hezekiah saw Sennacherib's vast army, and he sensed the fear which would be in the hearts of those around him, he began to encourage the people. The people were prepared for battle, not because of their own abilities, but because Hezekiah was prepared. Hezekiah was acting on faith, trusting that God was more powerful than Sennacherib.

As you face trials in your own life, do the people around you see you running in fear, or holding on by faith? Do the storms of life draw you closer to the Lord, or farther in the trap of worry? Do you see God as big enough to meet your needs? Can you actually encourage others in their faith, because you have turned your cares over to the Lord?

Finally, does someone you know need encouraging today? Hezekiah knew some people needed his encouragement. Perhaps you could be a Hezekiah today. Remind someone, and maybe that someone is you, that our God is bigger than any problem we will face today!