God Is Always with Us 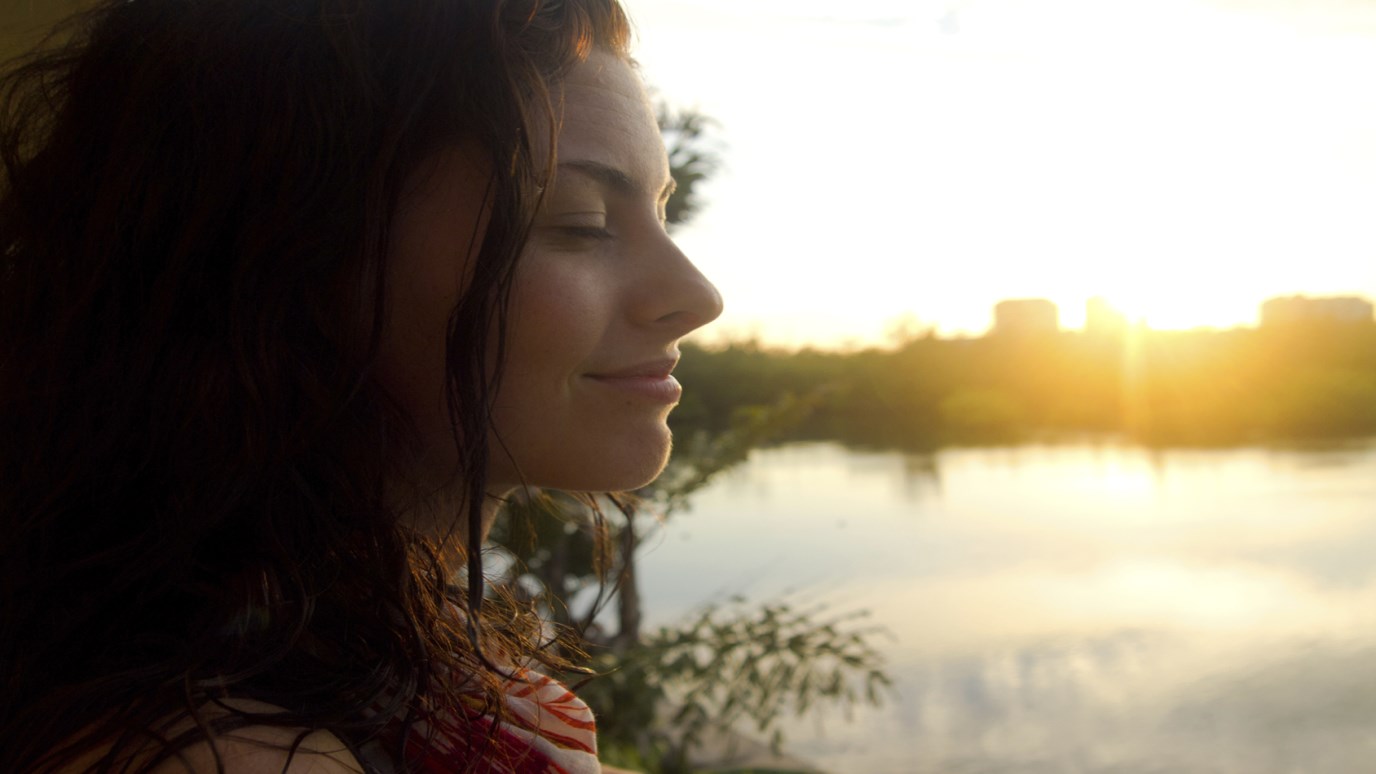 Snowboarder Ursula Bruhin knows a lot about overcoming disappointment. Her experiences have taught her that God is always with her, in victory and in defeat.

Ursula Bruhin was a competitive snowboarder from 1994 to 2006. During that time she won 20 World Cup races, was world champion four times, and ranked first in the world three times. The one that got away was the Olympic title. In 2002, she was number one in the world—but, incredibly, was not selected for the Olympics.

It remains a big disappointment:

I was sure to make the Swiss Olympic team. I crashed in the first race in the Olympic trials and came second in the second race. The selectors told me if I did well in the next World Cup race they would reconsider me. I won the race and never heard from them. I was number one in the world and I was not selected for the Olympics. I was really disappointed. I could not understand why, if God wanted the best for me, I was not going to the Olympics. Then I came to realize: God wanted the best for me, so not going to the Olympics must be God’s best for me.

Growing up in Switzerland, snow was always around. Her talent emerged at a very young age. She recalls being taken up a mountain when she was three or four years old. “We went up on a mountain to ski down. My parents were worried how they would get me down—would I be able to ski—but I managed it and enjoyed it and had lots of fun.”

Ursula had grown up going to church but only out of a sense of duty. When she left home, she stopped:

In 1998, I was in something of a crisis. I got injured, had surgery on my knee and then my boyfriend left me. I put on weight because I could not exercise and my self-esteem dropped. I felt angry with my boyfriend. My sister went to a Bible study group and seemed so happy. She said, ‘I believe God wants the best for you but first you need to forgive your ex-boyfriend.’ I said that I couldn’t and she suggested that I pray that God would give me the strength. He answered my prayer. I was able to forgive him and suddenly I was free from hate and anger. I started a new life as a Christian. It showed me that if you ask God, He will help you, bless and heal you. Gradually my faith grew and I came to see God as the source of power. I realized that whether I won or lost was in God’s hands, that He was in control.

For Ursula, the essence of her faith is knowing that God is with her all the time:

Having Jesus in my life makes a big difference. Even if you fail, God can make the best of it. He stands behind you and carries you through the difficult times. I don’t know how I would survive without God, knowing that whatever I do in competition is good enough and doesn’t affect what God thinks of me. To get to the top in the world of sports there is so much pressure. People may think you have everything in life but I have learned that knowing Jesus and being loved by Him is the only thing that can really satisfy me.

Believing in Jesus affected her motivation, too. Did she want to win for selfish reasons or to honor God?:

It reminded me of some words from the Bible (Isaiah 55:9): As the heavens are higher than the earth, so are My ways higher than your ways and My thoughts than your thoughts. Once I was sick and I asked God why this happened in the middle of an important competition and told Him He needed to give me strength. He did and I won. In the next race I was completely healthy and was sure I would win, but I crashed. That experience taught me that winning was God’s gift, not something that came from my own strength.

I have had so many great experiences with my God and I realize how much He has generously given me. I urge you to believe in Him!