God in the Good and Bad 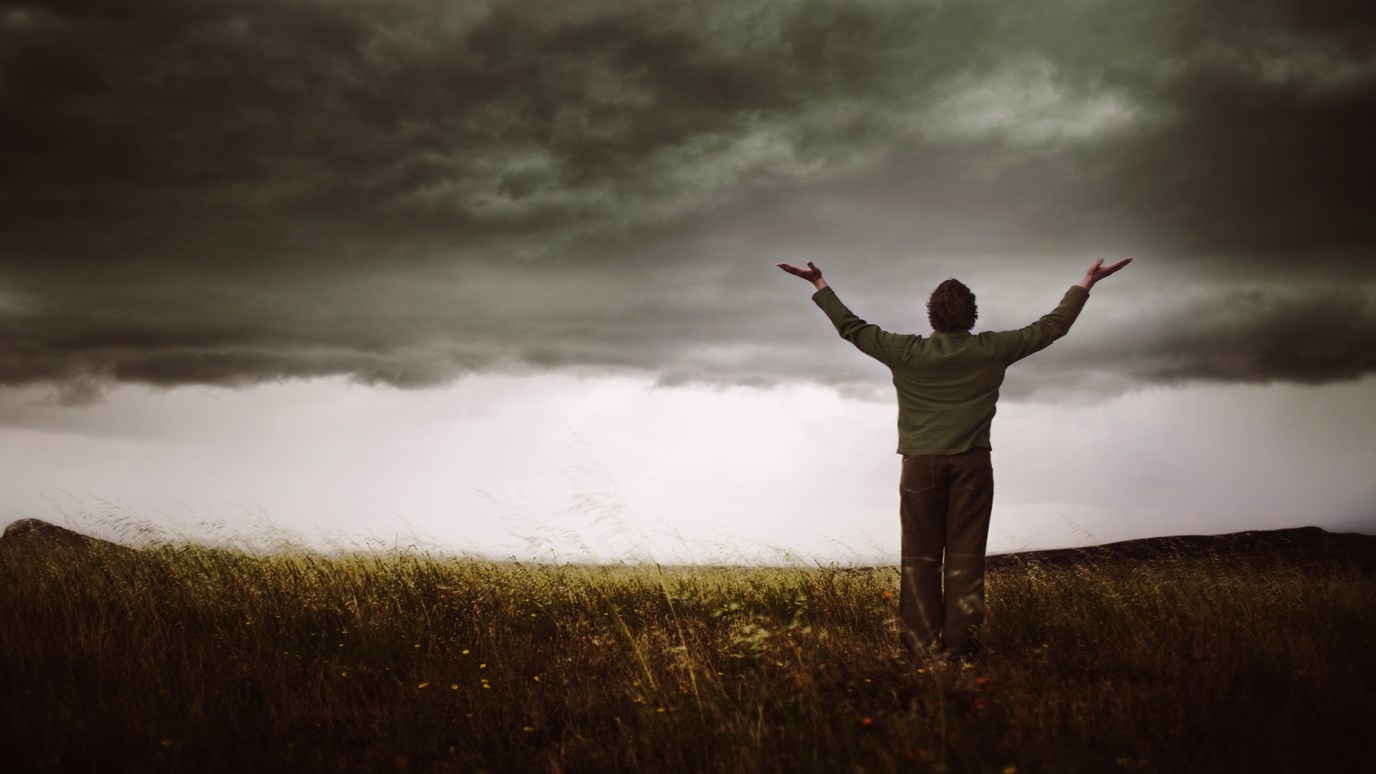 What we consider to be success and failure may be different than what the Lord says. University of Alabama running back Glen Coffee shares how faith grows, even through difficult situations.

My childhood was different than most others. Because of my dad’s job, my family moved to the Middle East. Growing up in Saudi Arabia, there weren’t many opportunities to play organized sports, but it didn’t stop me from getting my football fix. That is all we did in our spare time: play tackle football.

By the time we moved back to the States, when I was nine, the sport was like second nature. And from then until now, things have only slightly changed. I’ve still got speed—I was always faster than other kids, being skinny and all—and I’m still a passionate player who gives my all on the field during every practice and game. But the difference is that now, when I carry the ball, I don’t do it for Glen, I do it for Christ and His glory.

That wasn’t always the case, though.

I’d probably gone to church five times in my whole life before I got to college. After my parents’ divorce, I lived with my mom, and she did a great job instilling good character in me. But I wasn’t raised in the church. When it came to choosing a college, I went with Alabama, and at the time, I didn’t know it was God who was leading me here. I just always wanted to play in the Southeastern Conference, and Alabama was my only SEC offer.

My freshman year was pretty good as far as football. I played in all 13 games and ended the season as the team’s third-leading rusher. But something was missing. I was a good dude, had good character, and had been good at avoiding wrong and bad situations. I was well-respected on the team and campus, but that still wasn’t satisfying enough. I felt empty, like nothing I did would amount to anything. I never felt true joy. It was like, “Is this all the world has to offer?”

Then I met Matt Watson. We became roommates through a mutual friend. And there was something different about Matt. He was also a student-athlete at Alabama—on the track team—but he didn’t act like some of the other athletes I knew. After only a week, I knew everything about him and would have trusted that dude with anything.

I watched how Matt lived. He was one of the most pure, on-fire-for-Jesus guys I had ever met. Everything about him was sincere. I knew he had something I had never had or experienced, and I just wanted to know what it was. That was what led me to church with him.

When I started going to church, I started to think in a whole new way. I learned why Matt did the things he did: because Jesus was in him. And once I knew Who my roommate was living for, I experienced a 180 in my own life. I was literally changed from the inside out.

There wasn’t a specific event; it was more like it all just finally made sense. I was lying on my bed just thinking, “This is what I have been missing my whole life.” It just hit me. I wanted in. I wanted to be a part of the Kingdom. And when I surrendered to Christ, I felt that sense of true love and true happiness.

Even though I was good, I am now saved and live life differently. God has given me so much more wisdom. In everything I do, I feel His presence, like He is looking over my shoulder and whispering to me. I see things in a different light, am better at avoiding temptations and have become a more constructive person all together. I wake up in the morning and ask God what I can do to glorify Him. And that statement has changed how I play the game of football.

With Christ, there is no quit. With Him in my corner, nothing can stop me if it is His will. Christ has got my back, and I know He loves me regardless of the number of touchdowns I score. That has brought my passion to a whole new level. Every yard I get, every touchdown I score is for Christ. And I feel like when somebody is trying to tackle me, they are trying to stop me from giving glory to God. And I can’t allow that to happen.

Since my life changed direction, my faith has continued to grow even through difficult situations. As humans, what we consider to be success and failure may be different than what the Lord says. I have basically been injured every year at Alabama. Sometimes things don’t go our way, but it is still part of His plan, so I can’t see it as a failure. I had to stay cool during those injuries and not let my emotions and feelings get the best of me.

Looking back, I see God has been preparing me for the success I’ve had this year. I’m very appreciative of all God has done through me, and I just make sure I give Him all the glory because I know that, in an instant, it can all be taken away. Every second that I breathe, every minute I live, I am doing so in His name. During the bad and the good, I have to glorify Him and call on Him.

Matt and I are still roommates. We strive to hold each other accountable in every area of our lives. And when you have somebody who is striving for Jesus like you are, you can talk about anything. We can both relate and, like iron sharpens iron, we can help each other spiritually.

Written by Susie Magill and published in Sharing the Victory Magazine.

Seek God First
Beyond the Ultimate