God in Our Wilderness 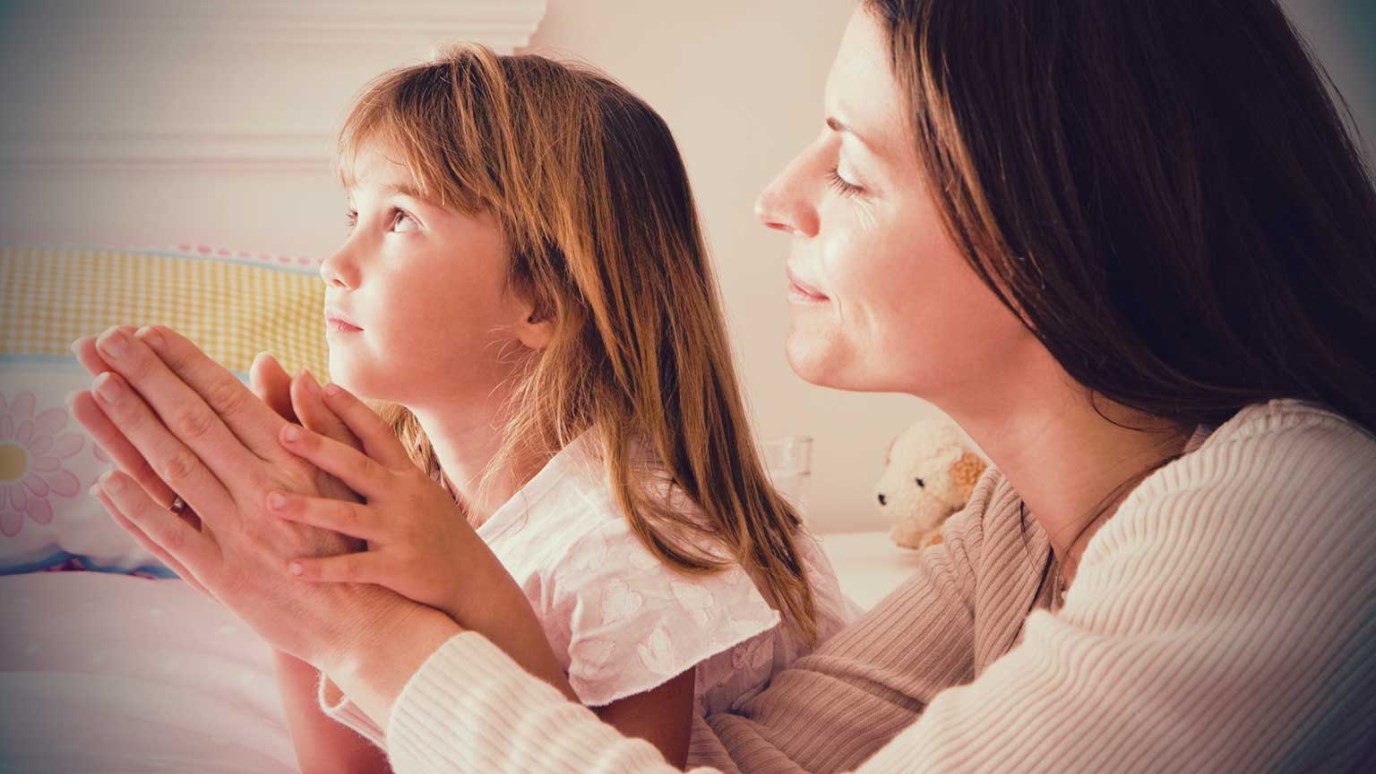 How will our children trust a great, big God if their mom is a lame follower of Christ who doesn't use her skills or test her endurance?

I literally sent my son into the wilderness the day before yesterday.  The wilderness.  Where the bears live.  In a foreign country.  He’s spending a week canoeing the Canadian Boundary Waters (yes, Canada still counts as a foreign country). He’ll paddle for several miles, get out and haul the canoe to another lake, and then do this again and again and again.  He’ll be perpetually wet and exhausted and nourished only by dehydrated food packets.  For the life of me I don’t know why anyone would want to do this.

Granted he isn’t alone – he’s with several other capable young men in his Boy Scout troop and a couple of adult leaders (including his dad).  But I’m pretty sure the bears could take them all.  Some days it’s really hard to be the mom of a boy.

When he first heard about the possibility of this adventure, we knew it was something he would want to do.  Sure enough, he approached us with all the reasons why his life would not be complete if he couldn’t go, including the clincher:  “What kind of lame Boy Scout would I be if I never did anything that uses my skills and tests my endurance?”  You just can’t argue with that kind of logic.

So, off he went.  I haven’t heard from him in almost 48 hours because there is no phone service where they are.  Probably the bears ate the cell towers.  I don’t know if he is cold or hungry or hurt or worried or homesick or scared or sick.  And even if I knew, there would be nothing at all I could do about it.  Some days it’s just really hard to be a mom.

When it comes to our children, don’t we just want to bubble-wrap them up, sanitize their world, keep them close, control the tides and the Earth’s rotation, and safeguard them from everything that is out there to harm them?  If I’m honest, it’s not the bears of the Ontario wilderness that really keep me up at night.  It’s the bears my kids potentially confront every day in this fallen world – drunk drivers, cancer, addiction, terrorism, a broken heart, walking away from God.  A mother’s love is a fiercely protective love – it’s an issue of DNA, not choice.  But that same fallen world that threatens my babies, it easily distorts this love and twists it into crippling fear.  It would be completely counter-intuitive not to be afraid when there is just so much to be afraid of, right?

Every fiber of my being wants to agree.  But there is a reason we are admonished not to lean on our own understanding. So, while I will steward well the safety of my boys – I will vaccinate them, buckle their seat belts, teach them to look both ways before crossing the street, educate them and advise them – while I will do all of this, I will not succumb to fear.  I will pray, fill my heart with the comfort and promise of His Word, and battle the stronghold of fear every single day.  Because I trust a great big God.  And how will my children trust a great big God if their mom is a lame follower of Christ who never uses her skills or tests her endurance?

Really, my son already lives in the wilderness.  But God lives there with him.  Lord, thank you for living with me in my wilderness, too.  I’m going to rest on the realistic assumption that I will see my child again in a week.  If the bears haven’t eaten his passport.

When It's Not Easy - A Family Devotional
Josh McDowell

Essentials for Healthy Relationships
Dr. Jack Graham
Follow Us
Grow Daily with Unlimited Content
Uninterrupted Ad-Free Experience
Watch a Christian or Family Movie Every Month for Free
Early and Exclusive Access to Christian Resources
Feel the Heart of Worship with Weekly Worship Radio
Become a Member
No Thanks