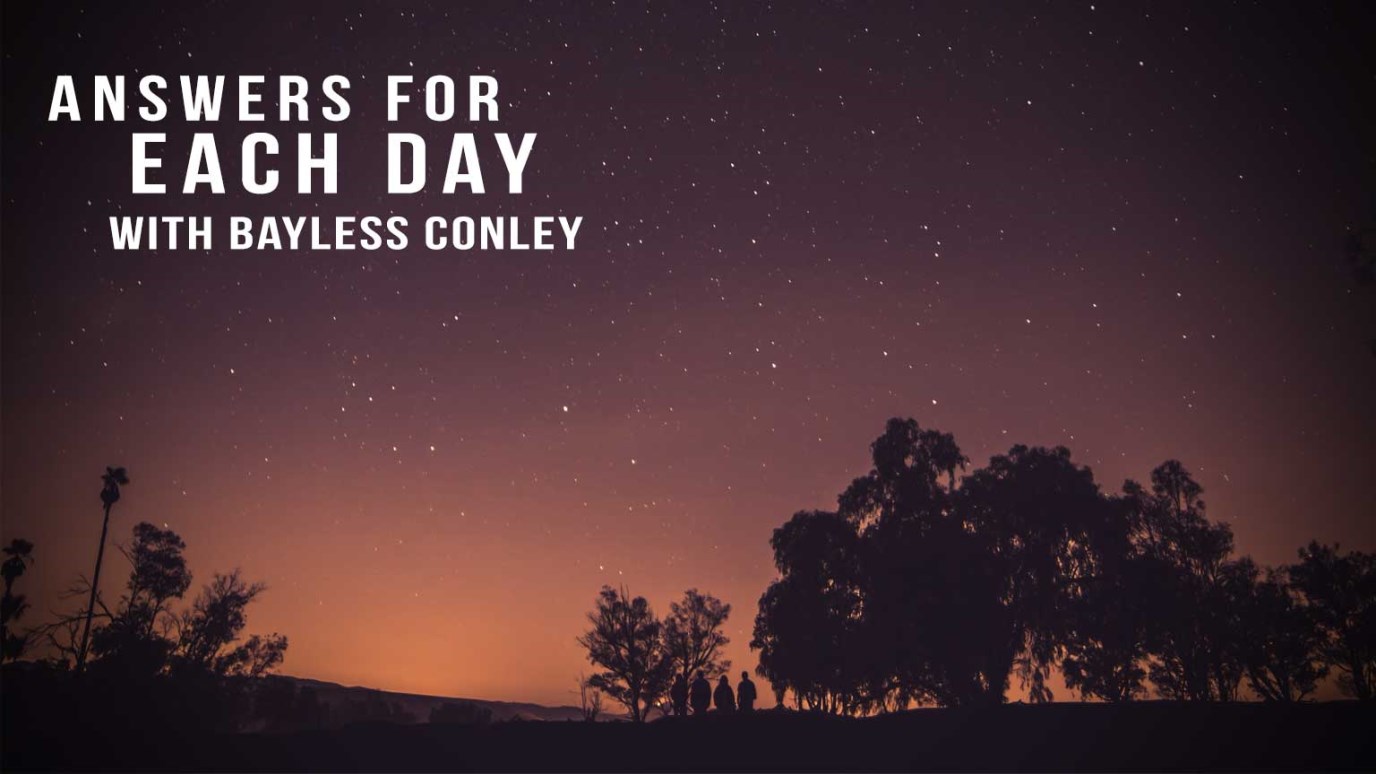 God speaks loudly and clearly of His greatness through His creation. Praise Him today for revealing His beauty and power through nature, and use it to point people to Him.

God has made Himself known to mankind in a powerful way people often ignore…His creation.  Romans 1:18-20 tells us,

For the wrath of God is revealed from heaven against all ungodliness and unrighteousness of men, who suppress the truth in unrighteousness, because what may be known of God is manifest in them, for God has shown it to them.  For since the creation of the world His invisible attributes are clearly seen, being understood by the things that are made, even His eternal power and Godhead, so that they are without excuse.

God speaks to people through nature…through His creation.  I am confident that there is a point in every person’s life where there comes an awareness of God.  Whether it is looking at a shooting star, or at a sunset, or at a blade of grass, the thought occurs to them, “This didn’t just get here.  This didn’t just happen.  There must be a God.”

But notice what this passage says.  This revelation of God has come to men, but some have wanted to suppress it.  They came to that point and thought, “You know what?  If I find out about this, then I’m going to become responsible.  So I don’t think I want to know.”

The natural bent of men and women is to suppress the truth, but God is speaking loudly and clearly of His greatness and reality through His creation.  Praise Him today for revealing His beauty and power through nature, and use it to point people to Him.