God Has Something to Say 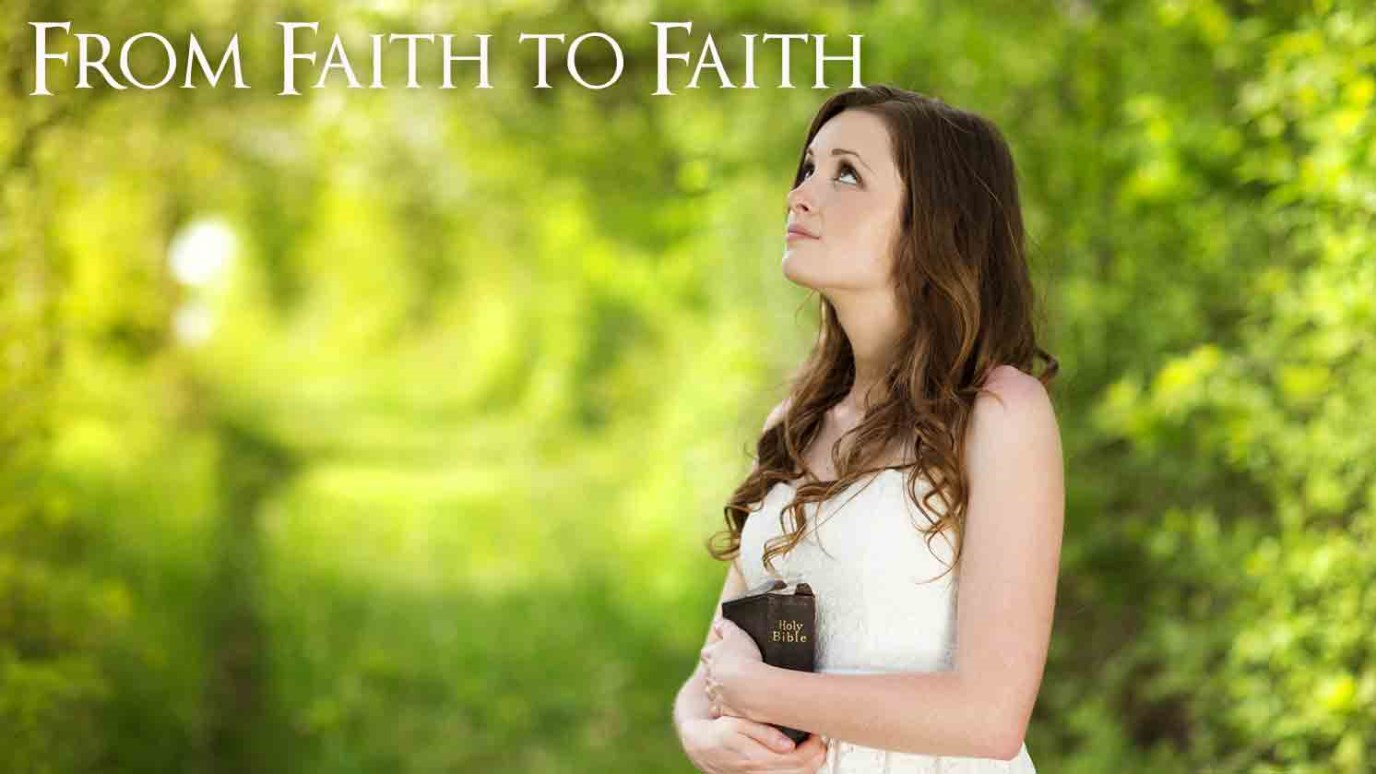 If you'll trust Him, the Holy Spirit will lead you in a way that will help you learn to hear His voice. Boldly, follow that inward witness, which is the No. 1 way God leads all His children.

The sheep listen to [the Shepherd's] voice and heed it; and he calls his own sheep by name and brings (leads) them out.

Don't ever be so afraid of making a mistake you miss out on the joy of acting on the voice of the Lord. Instead, trust the leadership of the Holy Spirit and let Him show you how. He'll begin by speaking to you about the little things in your life, and as you grow accustomed to hearing and obeying, He'll speak to you about weightier things.

That's how it happened with Gloria and me. When we first accepted Jesus as Lord, we didn't have any idea how to hear God. Our spirits weren't yet trained to distinguish His leading. But since the Bible promised we could do it, we began to approach our prayer time and Bible study time expecting to hear God's direction and He began to give it.

I'll never forget the first time it happened to Gloria. She'd been reading the Bible and she just stopped for a few minutes to see if God would say something to her. Right down on the inside of her, she heard the Lord say, The light is on in your car.

It didn't occur to her that God would speak to her about something so trivial, so she just brushed that thought aside and went on listening. Pretty soon, He said the same thing again. He kept on repeating it until finally, she got up and walked out to the car. Sure enough, the light was on.

Why would God bother with something as insignificant as a car light? Because He cares! He knew Gloria was home alone that night with two small children, and if that battery had run down, she'd have been stuck there. God was watching out for her, and He told her just exactly what she needed to know right then.

Yet, at the same time, He knew she was a beginner where listening to His voice was concerned, so He gave her an instruction she could follow without much risk. I mean, what if she had gone out there and the light hadn't been on? What if she'd missed it? She would have felt foolish but that wouldn't have hurt anything.

If you'll trust Him, the Holy Spirit will do the same thing for you that He did for Gloria and me. He'll bring you along one step at a time in a way that will help you, not hurt you.

The biggest mistake you can make is to be afraid to follow that inward witness which is the No. 1 way God leads all His children (Romans 8:14). So don't be afraid. Take time to listen today. Expect to hear in your spirit. God has something to say to you.

Jesus, the Developer of Your Faith
Kenneth Copeland Ministries

'Born of God!'
A.W. Tozer
Follow Us
Grow Daily with Unlimited Content
Uninterrupted Ad-Free Experience
Watch a Christian or Family Movie Every Month for Free
Early and Exclusive Access to Christian Resources
Feel the Heart of Worship with Weekly Worship Radio
Become a Member
No Thanks