God Has Big Plans for You 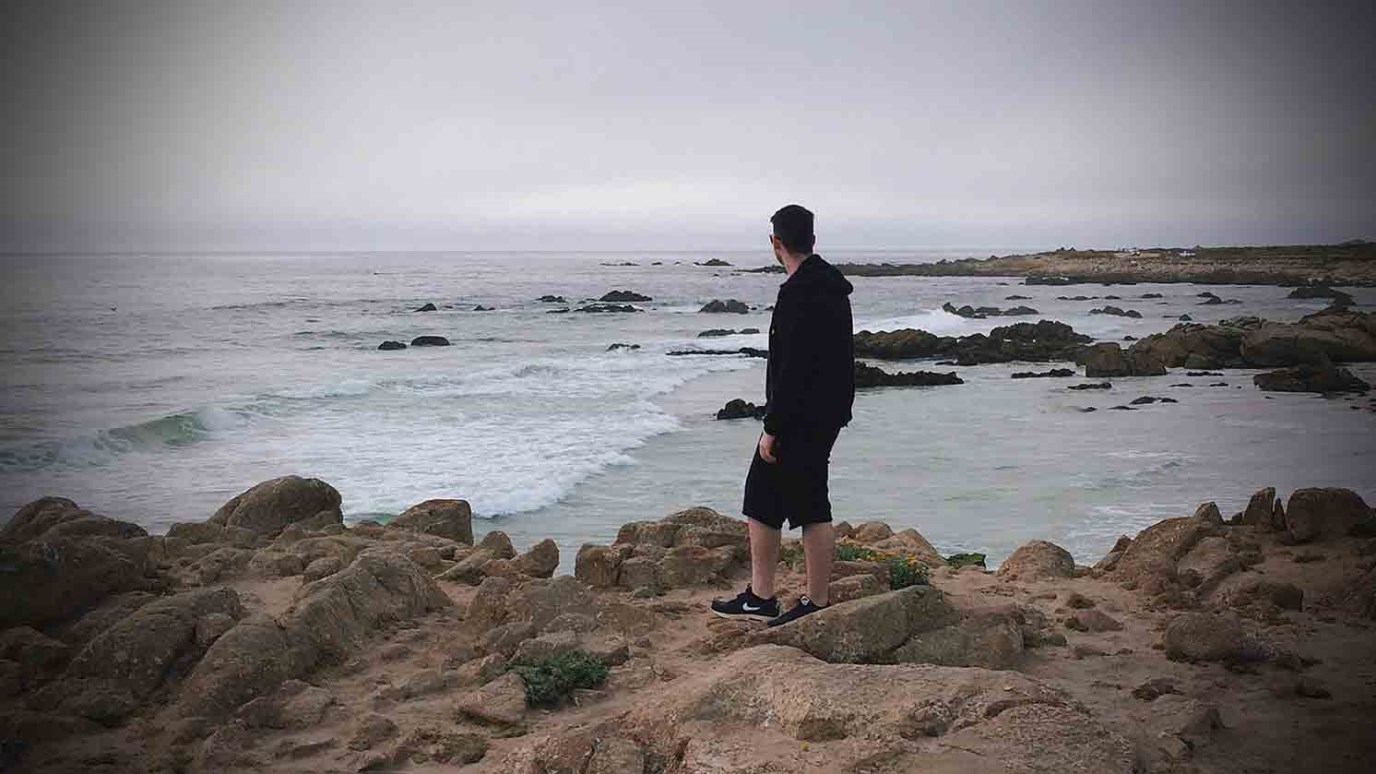 What do you think God has in store for you? Here's one way to find out!

Before I formed you in the womb I knew you, before you were born I set you apart.  –Jeremiah 1:5

Amazing! It turns out that God knows us long before we’re born.  Not only does He know us; He plans for us.  He had a mission for Jeremiah, Isaiah, Moses—and you.

You say, “But I’m just an ordinary person!”  Funny, that’s what they said.  Don’t worry, God is extraordinary. He has waited since eternity to bless you.  He’s like the proud dad who buys his newborn son a baseball glove, stores it in the closet, and waits for his son to be ready to learn the game.

God has been waiting for your moment—your Jabez moment.  Today, reflect on a Father who has known you forever and longed to show it.

A young Minnesota man grew up in a foster home.  He’d been adopted, and had no information about his biological parents—just that they’d had the baby and couldn’t afford to care for him.

The young man was determined to find out more about his family tree.  He began working through public records to find their identity.  One thing led to another, and after leaving his name with one service, the young man received an amazing letter.  It began, “Welcome to the Ogike dynasty!  You come from a proud family with a rich legacy.”

The letter explained that he was an important part of a prestigious line.  Incredibly, it turned out that he was next in line to inherit the position of village chief from his true father, John Ogike, in Nigeria—a long way from Minnesota, whatever highway you take.  The tribe had not realized its heir was across the ocean, and they had been searching for him even as he was searching for them.  The new young chief flew to his rightful home, embraced his family, and took up the good life that had been meant for him all along.

All he had to do was ask.

You may not be a tribal chieftain by right, but you have a destiny that is even greater.  You are an heir to God’s kingdom.  His greatest blessings are intended for you.

Like Jeremiah, you are no stranger to God.  He numbers the hairs on your head; He knows your innermost thoughts.  Imagine—in His heavenly storehouse are blessings with your name on them.

So what will you do about it?  Jabez decided he would claim the blessing appointed for him.  “Bless me indeed!” he cried out.  Spend this day reflecting and praying to the God who knows you so well, who is not just willing but eager to bless you.

What do you think He has in store for you?  There’s one way to find out.

God and My Past
Mark Jeske