God Has a Purpose for Our Lives 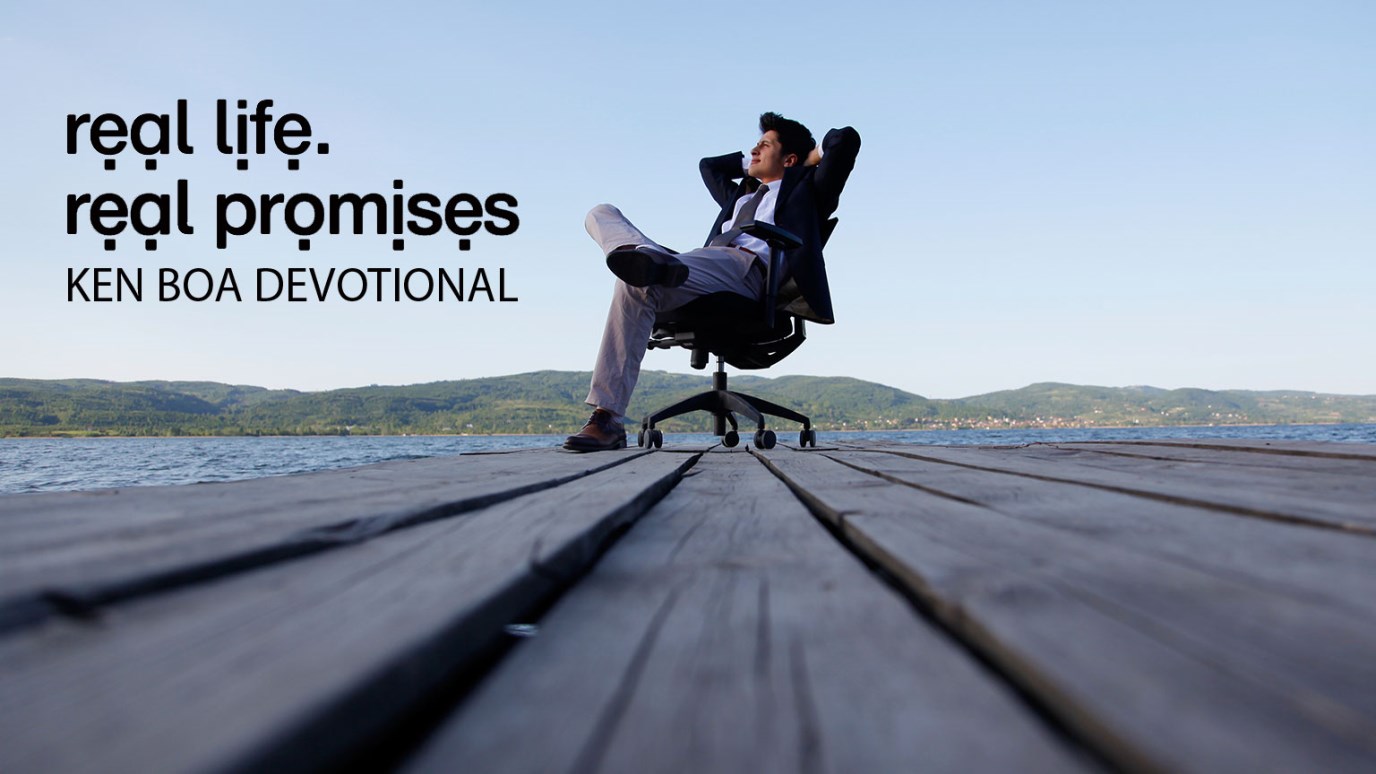 What is God’s purpose for your life? Ask God to give you a clear sense of purpose that combines ability with passion.


For even the Son of Man did not come to be served, but to serve, and to give His life a ransom for many (Mark 10:45).
For the Son of Man has come to seek and to save that which was lost (Luke 19:10).
I glorified You on the earth, having accomplished the work which You have given Me to do (John 17:4).

In 1902 Meyer Kubelski, a Jewish immigrant from Russia, gave his son a violin for his eighth birthday. It cost Meyer $50, a small fortune in those days.

The son loved music and soon was playing well enough to give concerts at the Barrison Theater in Waukeegan, the town where the Kubelskis lived. By the age of 18 he had teamed up with a woman pianist as a concert team in vaudeville.

One night as Benjamin Kubelski was playing, he felt impelled, between numbers, to tell the audience about a funny incident that had happened to him during the day. “The audience laughed,” he recalled later, “and the sound intoxicated me. That laughter ended my days as a musician.” Jack Benny, as the young Kubelski later called himself, had found his rightful career.

What is God’s purpose for your life? Ask God to give you a clear sense of purpose that combines ability with passion.