God Has a Great Big Plan for His People, And It’s Good 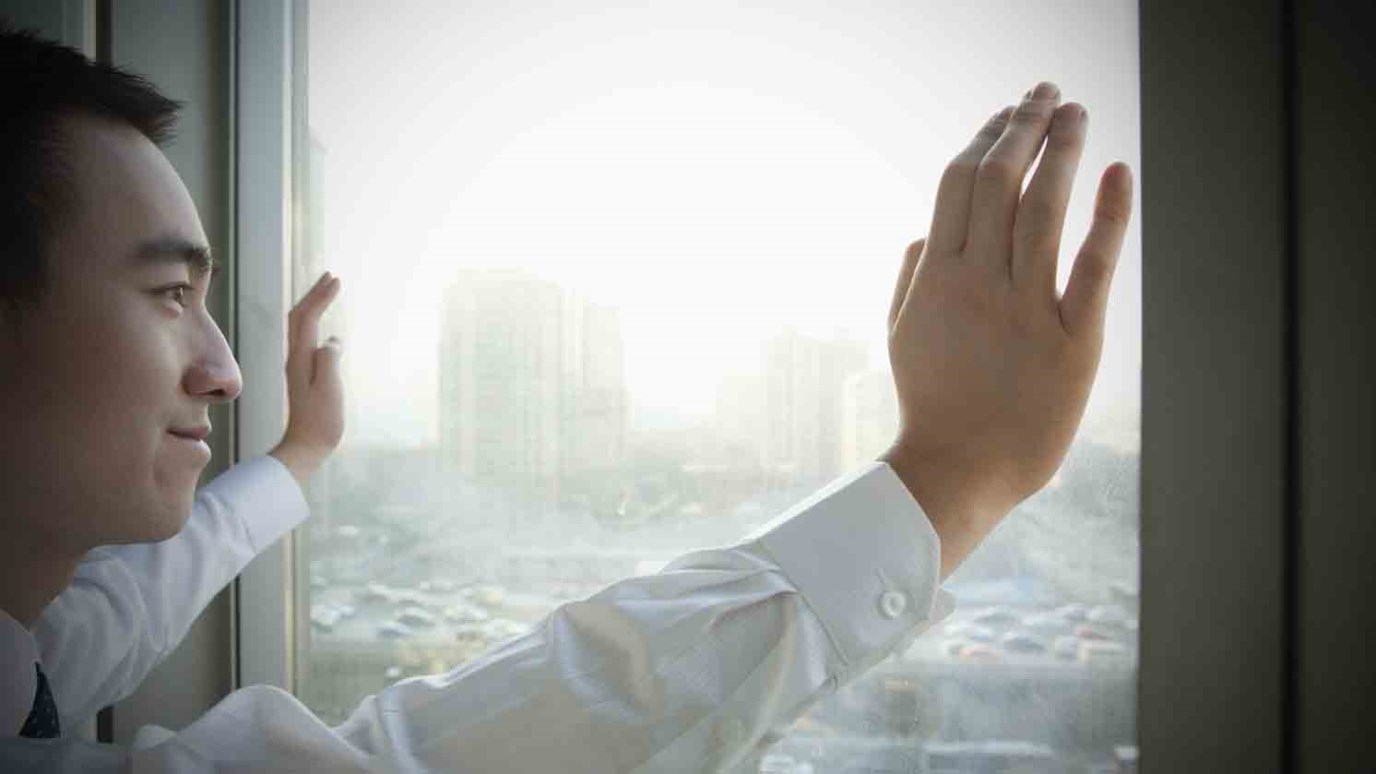 The plans of the Lord are good and filled with hope. Learn about this great and lasting promise from a study of Jeremiah 29:11.

One of the most popular Bible verses in the Old Testament is found in Jeremiah 29:11 which says, “‘For I know the plans I have for you,’ says the Lord. ‘They are plans for good and not for disaster, to give you a future and a hope.'” (NLT) It’s a beautiful verse that holds tremendous promise for those who understand its deep meaning, but it’s often misunderstood.

Jeremiah was prophesying destruction for any nation that refused to submit to God’s chastisement through the nation of Babylon. To the Jews who remained in Jerusalem, the message was quite the opposite. Because of their stubbornness and unrepentance, they would experience God’s judgment. But to those who spent seventy years in Babylonian captivity obediently serving God with patient endurance, God’s plans were good. In other words, this verse can’t just be applied to all people without understanding the other messages that surround it in its context in Jeremiah’s prophecies.

God’s plans are good for those who repent of their sins and trust in Him. He will spare from judgment any and all who look to Him for mercy. And His plans are good in the eventual sense, but included for the repentant Jews seventy years of slavery. Even God’s good plans can include long periods of extreme discomfort, especially when His purpose is to purge and refine us into the people of God He desires for us to be.

The great and lasting promise of Jeremiah 29:11 is that for any who are willing to turn to God in repentance and humility, to place their faith in Him alone for salvation, and who are willing to endure hardship and difficulty in the short term of this present life, His eventual plans are good and are filled with hope. God has a great big plan for His people, and it’s good.