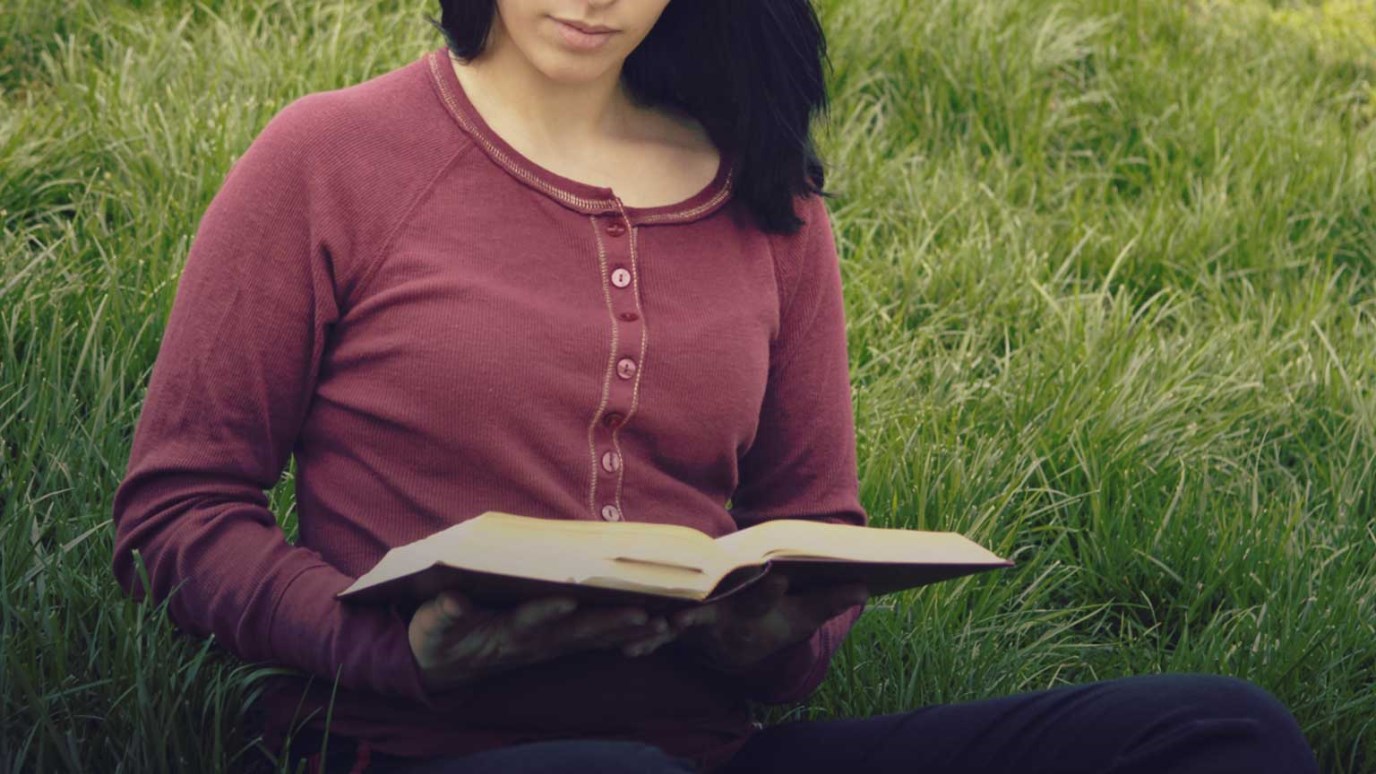 God is so personally involved in everything! Kelly Levatino shares her story about a medical scare in her life and how she knew that God was behind every step of the process.

About a month ago I started having a symptom that commonsense told me I should have checked by a doctor. It wasn’t bothersome, but knowing it might be a bad sign, I called the doctor. And she told me to come in.

Of course, she was pretty nonchalant. She gave me the once over, ordered a couple of labs, ordered a couple of imaging tests, and told me the various possible causes of the symptom. Her best prediction: a small, no-big-deal benign tumor that would need to be removed surgically. But cancer wasn’t completely off the table.

I had to wait a couple of weeks to go get my scans done. As you’d expect, the first few days it was difficult to keep my mind from playing out each possible scenario. I didn’t feel worried; I just wanted to know. I researched all the possibilities until I reached the end of the Internet.

And then I stopped thinking about it all together.

He’s also pretty good about giving us well-timed distractions. Some of those distractions weren’t fun, but He also gave us lots of good news in those weeks I was waiting to find out my fate… like settling that our daughters will go to an excellent school next year (which is another awesome story all together) and my best friend having her first baby boy 13 days early so I could spend some of my waiting time rejoicing over him.

And before I knew it, it was test day.

I still wasn’t worried, but I was ready to find out what was going on inside my body.

I had the first scan and spoke with the doctor about it. She liked it. She didn’t see any cancer. But it was the lesser detailed of the two kinds of tests I was scheduled for, and given the particular symptom I was having, she was eager to get to the second scan.

I stared at the screen as the technician spent 30 minutes taking pictures of my insides and talking me through each variance we were seeing. (Which I totally appreciate.)  She said she wasn’t seeing any cancers or the benign tumor she would expect to see with the symptom I was having. So, in essence, she was giving me the unofficial all-clear. It seemed to her that the symptom was just an incidental thing with no discernible or worrisome cause.

I had two thoughts in that moment: that’s good, and did I just blow everything out of proportion by even going to the doctor in the first place? The tests were expensive – had I just wasted a lot of my family’s money over a little symptom that wasn’t even really bothering me?

I tried to reassure myself with some truth while the tech finished scanning me. No, I hadn’t overreacted. This symptom can be serious, which is exactly why my doctor ordered the tests. It just so happens that the symptom isn’t serious in my case. And while I’m on the subject, I didn’t order these tests – my doctor did. And she’s a real doctor who went to medical school; I just fancy myself a doctor on account of all the hours I’ve logged on WebMD. If a real doctor wanted these tests, I didn’t overreact…

The tech kept on making conversation while she scanned. And then she paused.

Her silence, although refreshing, caught my attention. Her sociable banter changed to a more formal tone as she told me she saw something “abnormal”. She was very forthcoming and explained what she was seeing was a mass, and she knew that because it was slightly gray, indicating it was solid and not fluid-filled.

She finished her scan and had the doctor examine the pictures.

I laid on the table and waited for about 15 minutes in a cool, dimly lit room, for the doctor to come do some scans herself.

I wasn’t worried; but I was feeling a little thrown for a loop. We had just ruled out my having the kind of tumor everyone was expecting me to have. And now, 3 minutes later, all of our attention is being diverted to a totally different kind of tumor, one no one had any idea was there?

The doctor came in and started scanning me herself and confirmed what the tech had seen was a tumor – completely unrelated to the symptom I was having. The doctor gave me a crash course on tumors, what they look like on the scans, and when they are cause for concern.

She identified mine (with 98% certainty) as a fibroadenoma, a kind of benign tumor, and told me they are the most common kind of tumor in women my age. Given its smaller size, the recommended approach to dealing with it is to measure it every 4 months for 2 years to see if it grows. If it grows, it could be a sign that it isn’t a fibroadenoma after all but a different kind of tumor that could be cancerous. All that to say, it’s something we need to keep an eye on.

How unpredictable life is… we really aren’t in control of much. I had walked into that doctor’s office with a list of exactly three things she could have said to me: you have a certain kind of benign tumor, you have a malignant tumor, or you are healthy. She didn’t say any of those things. She went off the board, and I left with a diagnosis of a different kind of benign tumor in a place we weren’t even “supposed” to be examining.

As I drove home, I marveled. Because I knew God was behind all this – the minor symptom that didn’t really bother me? He put it there so my doctor would feel the need to order imaging tests. And those imaging tests were God’s way of guiding us to the real problem at hand – a tumor we never would have known existed without the tests. And if this “probably benign” tumor turns out to be cancerous, we will have caught it early, all because God revealed it to us.

God is so personally involved in everything. We may feel thrown for a loop or caught off guard, but He never is. He is always skillfully guiding us through this life, orchestrating every detail of our lives for our good and His glory.

From the Peak to the Pit
Fresh Life Church

iDisciple Podcast: Empowering Women of God
iDisciple
Follow Us
Grow Daily with Unlimited Content
Uninterrupted Ad-Free Experience
Watch a Christian or Family Movie Every Month for Free
Early and Exclusive Access to Christian Resources
Feel the Heart of Worship with Weekly Worship Radio
Become a Member
No Thanks