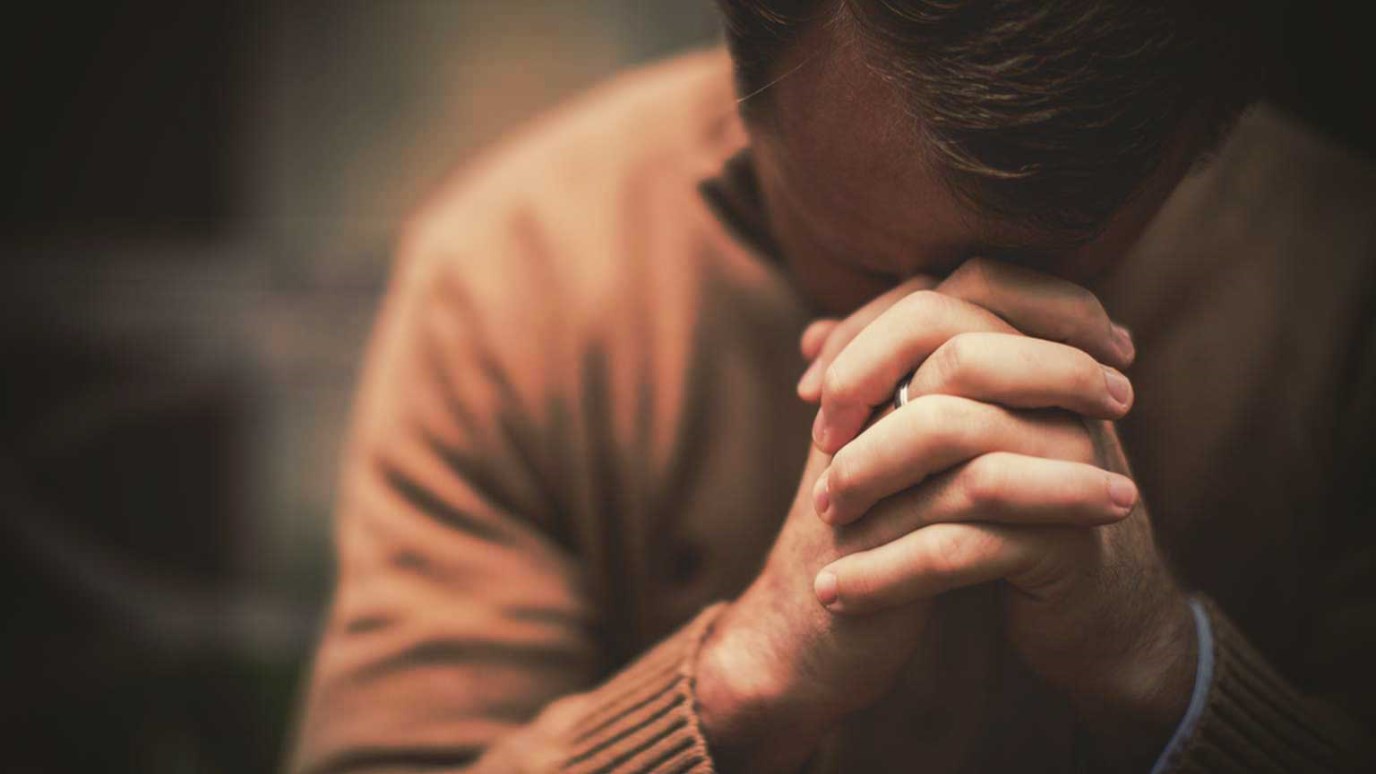 Surely the God of Jabez is worthy of our admiration! May He hear and answer our prayers, even today.

As I read the great prayer of Jabez, which has now been prayed by millions because of the book’s huge popularity, I am most amazed at the last part of this prayer. God granted his request. God answered the prayer of Jabez.

I guess I’m amazed first because it was such a simple prayer. Jabez didn’t overwhelm God with flowery words. He didn’t ask God for specifics. He simply laid out his request that God would bless him, enlarge his territory, keep God’s hand upon him, and keep him from evil that he may not experience pain. Simple prayer with big implications.

I am also amazed that this prayer is recorded for us within the pages of God’s Word. Surely other men had prayed prayers before of which we have no record. Perhaps others had prayed a very similar prayer? Why this prayer? Obviously there was more to the heart of the one praying than there was what the prayer said. Jabez had a heart which God wanted to bless. He had a heart, I believe, which simply asked, “God, this is what I desire, and only You can provide it, so will You grant the desires of my heart?” God responds to prayers with answers which give Him glory.

Surely the God of Jabez is worthy of all my admiration! May God hear and answer our prayers even today. And, God granted his request!

In the Morning
Daily Disciples