God Gives Grace to the Humble 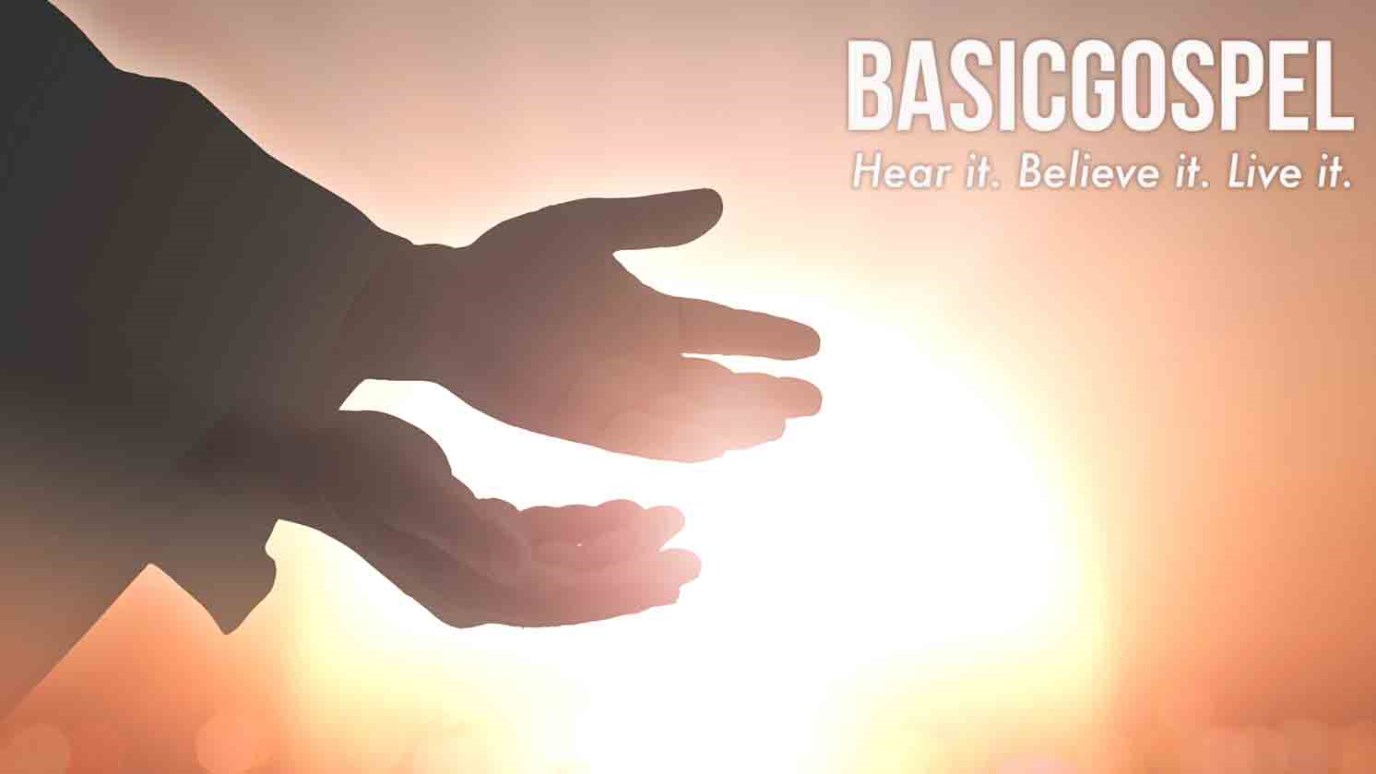 Staying humble keeps us from getting so puffed up with pride that we shift our focus away from Christ to things that are ultimately meaningless.

Your attitude should be the same as that of Christ Jesus: who being in very nature God, did not consider equality with God something to be grasped, but made Himself nothing, taking the very nature of a servant, made in human likeness. And being found in the appearance of a man, he humbled himself and became obedient to death, even death on a cross (Philippians 2:7, 8).

The word proud in 1 Corinthians 13 means to be puffed up or inflated. A balloon is nothing until it is inflated. When inflated, it becomes something different; it’s puffed up. Pride is having a puffed up attitude.

Jesus, who created the world, made himself nothing, like us. He took the very nature of a servant, humbling himself, becoming the opposite of “puffed up”. God humbled himself, allowing himself to be nailed to a cross like a common criminal. If God envied us, if he were a braggart, or if he puffed himself up with pride, he would have never become one of us.

Paul says in 1 Corinthians 8:1 that “knowledge puffs up, but love builds up.” We humans tend to be proud of what we know, and we love to boast about it. With our knowledge, however, we can become stumbling blocks to others. This isn’t God’s nature. He knows everything. There is nothing that he does not know. Yet, he never belittles us for our lack of knowledge.

We, on the other hand, are quick to use the things we know to give us a feeling of importance. Spiritual knowledge seems to puff us up the most. We can quote Bible verses in such a manner that we make others feel like second class believers. This is not the way of love.

Pride causes great harm. It pits us against one another. It divides us. It causes us to judge those who don’t think and believe the way we do.

We can also get so puffed up with pride that we shift our focus away from Christ to things that are ultimately meaningless.

God isn’t proud, and he doesn’t get puffed up by who he is or by what he knows. He demonstrated this truth in Christ, the one who humbled himself and became one of us. This is the way of the believer. Peter says, “All of you clothe yourselves with humility toward one another because God opposes the proud but gives grace to the humble” (1 Peter 5:5).

God has given you everything for life and godliness. There is nothing else that you need. There is nothing greater than saying, “I am a child of God”. You don’t have to strive to become somebody. When you trusted in Jesus, you were born again into the family of God. Your inheritance in Christ is a gift - a gift of grace. All praise and thankfulness is to Him and Him alone.