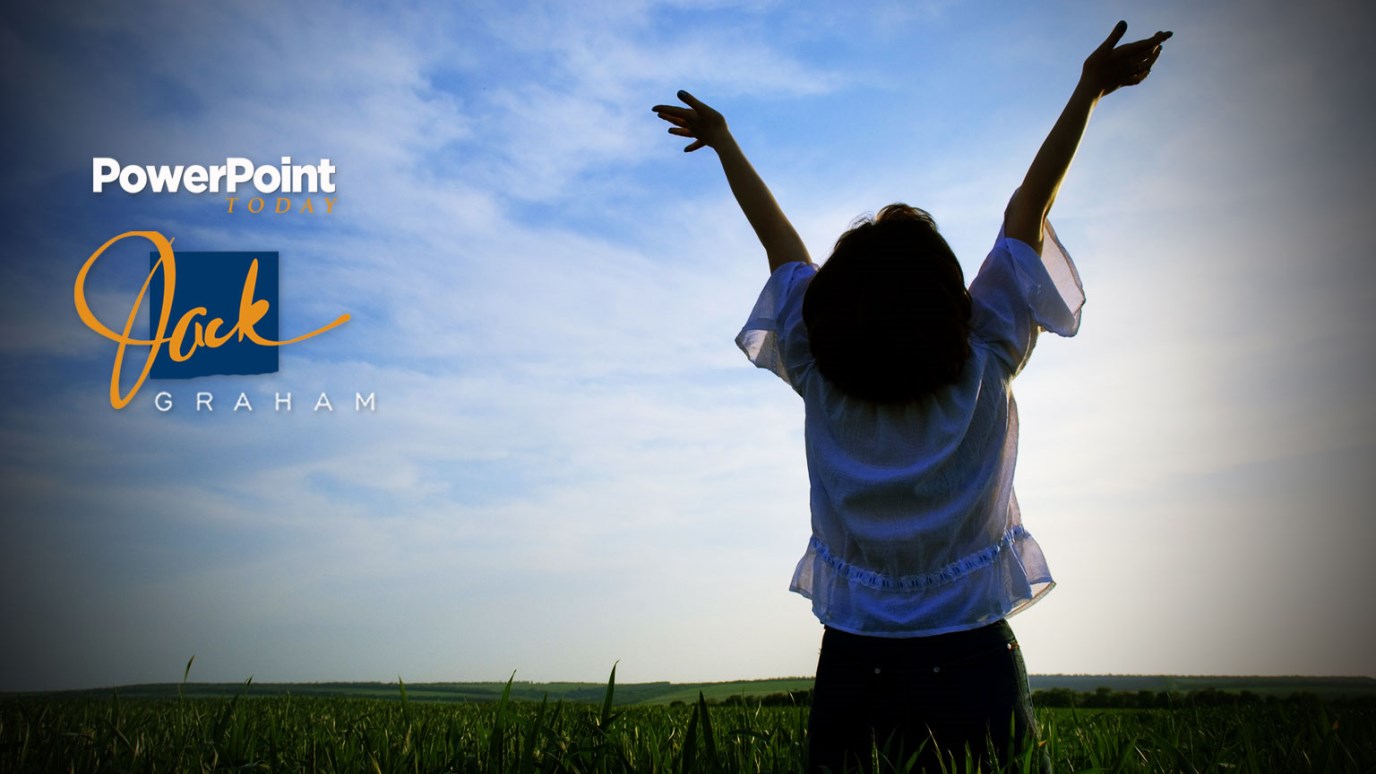 What should you do when you find yourself at the end of your rope?

For you did not receive the spirit of slavery to fall back into fear, but you have received the Spirit of adoption as sons, by whom we cry, “Abba! Father!” (Romans 8:15)

Alexander Solzhenitsyn, the great philosopher and political dissident in Communist Russia, was put in a Siberian prison for his views. He was told along with the others, “You can’t speak. The only thing you can do is work.” So for 15 to 20 hours a day, they worked in silence… day after day after day.

Finally, young Alexander had enough and decided that he would kill himself. But he didn’t quite know how. So he figured out that if he would run from the guards, they would shoot him and put him out of his misery. So Alexander worked up his courage to do it. But before he leapt to his feet, a man, whom he later said, “I’d never seen before, nor I’ve ever seen again,” walked up to him with a stick in his hand and etched a cross on the ground.

Alexander recounted, “Somehow the peace of God overwhelmed me and I chose to remain in the circumstances that I found myself, little realizing that less than a week later I would be in Geneva, a free man!”

Maybe today, you feel like you’ve come to the very end and can’t go on another day. I pray God so lifts up His cross to you that you understand that in Him, He gives you glorious liberty you seek. Find your freedom in Him today!

Whatever circumstances you're experiencing today, allow your freedom in Christ to be at the forefront of your mind and rest in the liberty he's given you.

Be an Overcomer
Maria I. Morgan

Will It Ever End?
Bryant Wright