God Gets His Family Back 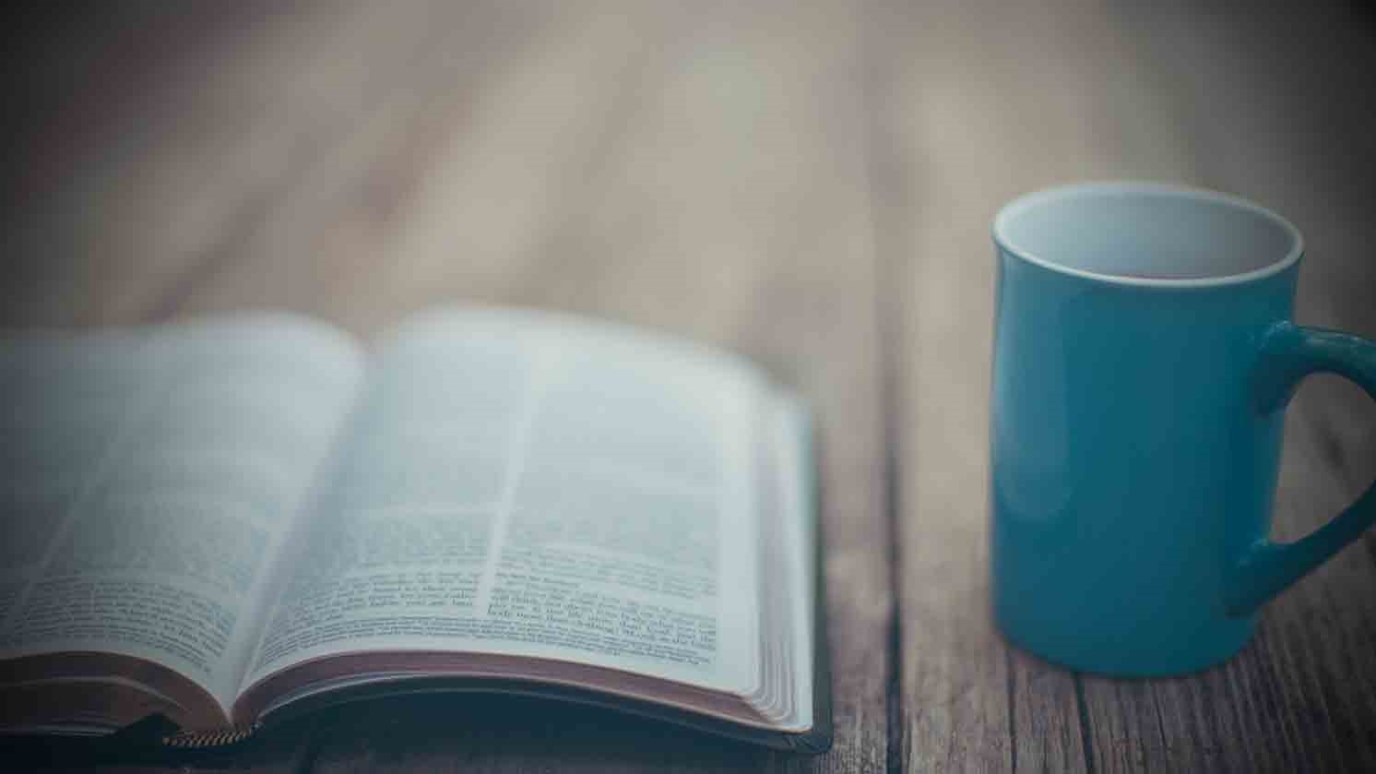 From the first book to the last the Bible tells of the tortuous lengths to which God will go to reclaim wayward children. God is on a mission to get his family back.

Jürgen Moltmann, who came to faith as a captured German soldier in a British POW camp, returned to his homeland where he went on to serve as a pastor and professor in the church hierarchy.  Later, though, he began to question a religious system that ranked bishops, priests, and laypersons and defined them all against the nonbelievers. Had not Jesus labeled his followers as brothers and sisters, implying something more like a family than a corporation? Doesn’t God reign over all the world, including those outside the fold?

“The church is where Christ is,” Moltmann decided.  The manifest church includes those who recognize Christ, who embrace the gospel, undergo baptism, celebrate the Lord’s Supper. “But Christ is also in the place where the poor, the hungry, the sick, and the prisoners are to be found: ‘As you did it to one of the least of these my brethren, you did it to me.’  That is the latent church.”  From the manifest church Christ sends out his followers to spread the good news of forgiveness and new life; in the latent church Christ awaits. Christ-followers thus stand in the middle, charged with a mission to welcome into the family orphan children of God.

In my lifelong study of the Bible I have looked for an overarching theme, a summary statement of what the whole sprawling book is about.  I have settled on this: “God gets his family back.” From the first book to the last the Bible tells of the tortuous lengths to which God will go to reclaim wayward children.  Many of Jesus’ stories center on the theme of lostness, captured most beautifully in the story of the prodigal son: “this brother of yours was dead and is alive again; he was lost and is found.”  In Revelation the entire biblical drama ends with a huge family reunion.  The lost will be found.

How differently might we relate to nonbelievers if we viewed them not as evil or unsaved but rather as lost. For some that word comes freighted with echoes of revival preachers who rail against “the lost.”  I mean it, though, to express empathy and compassion.  Several times while hiking in the mountains of Colorado I have missed markers along the trail and wandered off.  I stare in confusion at my map and compass, trying not to panic, aware it can be dangerous to spend the night unprepared in a high-altitude wilderness.  At last I see another hiker who, when I reach him, kindly takes my map and shows me where I am and where I need to go.  The route of my futile wanderings matters little; anxiety fades as I realize I’m no longer lost.  I know the way home.

As a model for communicating faith to the uncommitted, simply look to the apostle Paul’s speech in the cultural center of Athens, as recorded in Acts 17.  Instead of condemning his audience to hell for practicing idolatry, Paul begins by commending their spiritual search, zeroing in on one of their idols devoted to an “unknown God.”  He builds his case from common ground, quoting two of their own philosophers who affirm that in God “we live and move and have our being” and “We are his offspring.”  God planned creation and human life, Paul told the Athenians, so that we “would seek him and perhaps reach out for him and find him, though he is not far from any one of us.”  With humility and love and abiding respect for his audience, Paul circles the themes of lostness and estranged family before pointing them to a deeper understanding of a God who cannot be captured in images of gold, silver, or stone.

There is a time to critique the surrounding culture—especially when it beckons down false trails—and a time to listen, as Paul did: to awaken a thirst already present.  “I went looking for spirit and found alcohol; I went looking for soul, and I bought some style; I wanted to meet God, but they sold me religion,” the rock star Bono used to shout at concerts.

As Jesus makes clear in the Beatitudes, the restless and discontent—the latent church in Moltmann’s phrase—may be nearer to God than those who seem content in this world.  The rich tend to act as though this life will never end; the poor know their appetite for more.  Those who mourn feel the rupture of a world severed from God and thus edge closer to the Father who seeks to make all things new.  Peacemakers and the merciful, whatever their motivation, convey some vestigial sense of harmony, of a human family restored. The pure in heart look to God alone for satisfaction, not to counterfeits.

Protection from the Heat
FaithWriters.com

God's Warning About Relationships
Dr. Charles Stanley
Follow Us
Grow Daily with Unlimited Content
Uninterrupted Ad-Free Experience
Watch a Christian or Family Movie Every Month for Free
Early and Exclusive Access to Christian Resources
Feel the Heart of Worship with Weekly Worship Radio
Become a Member
No Thanks