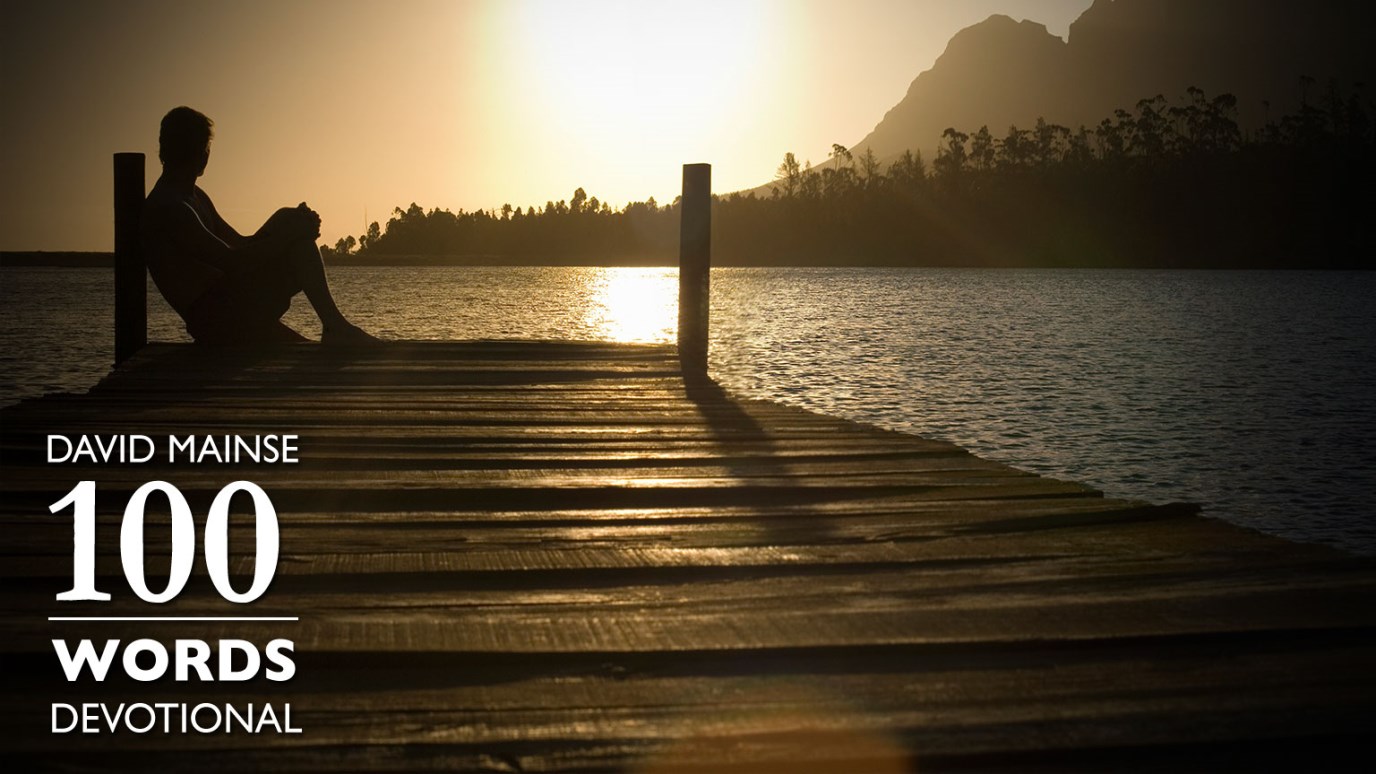 David Mainse does a study on Joshua 21:45 to remind us that Israel failed, not God’s Word. God has promises of judgment and promises of blessing.

Not a word failed of any good thing which the Lord had spoken to the house of Israel. All came to pass.

When we come across the Jewish name “Cohen,” we know they are from the line of Kohath, who was the second son of Levi (Joshua 21:20). They are hereditary priests. Levi did not receive land like the other tribes to ensure the even distribution of God’s priestly representatives throughout the land. This may have served to retard Israel’s embrace of pagan cultures. God’s Word will not fail. It may take time, but be assured of eventual fulfillment. Israel failed, not God’s Word. When God promised victory, they ran away in defeat. When God promised prosperity, they broke His rules so that God could not bless them. When God promised to be their leader, they begged for a king like the surrounding nations. When God promised to protect them from their enemies, they made their own unsuccessful battle plans. Are we as foolish? Let us remind ourselves daily that God will fulfill of all His good promises.

Lord God, I’m well aware that there are promises of judgment as well as blessing. Help me to key in on the blessing promises, obeying You in everything that applies to me as a follower of Jesus. I promise to do this, “So help me God.” Amen!

A long-time friend is Cal, a former missionary in Africa and for many years our Crossroads Missions Director. I remember Cal saying to me, “David, there is a simple rule to an overcoming, successful Christian life. It’s in the old hymn, ‘Trust and obey, for there’s no other way, to be happy in Jesus, but to trust and obey.’” The great founder of Methodism took a page out of Joshua when he challenged hundreds of preachers, “Put a church on every street corner!” I have visited communities where it looks like they may have succeeded. There are at least a dozen denominations today that were born in the fires of Methodist revival. From the Salvation Army to the Free Methodists (my roots) to the African Methodist Episcopal Church.

Lord, I Trust You
Greg Laurie