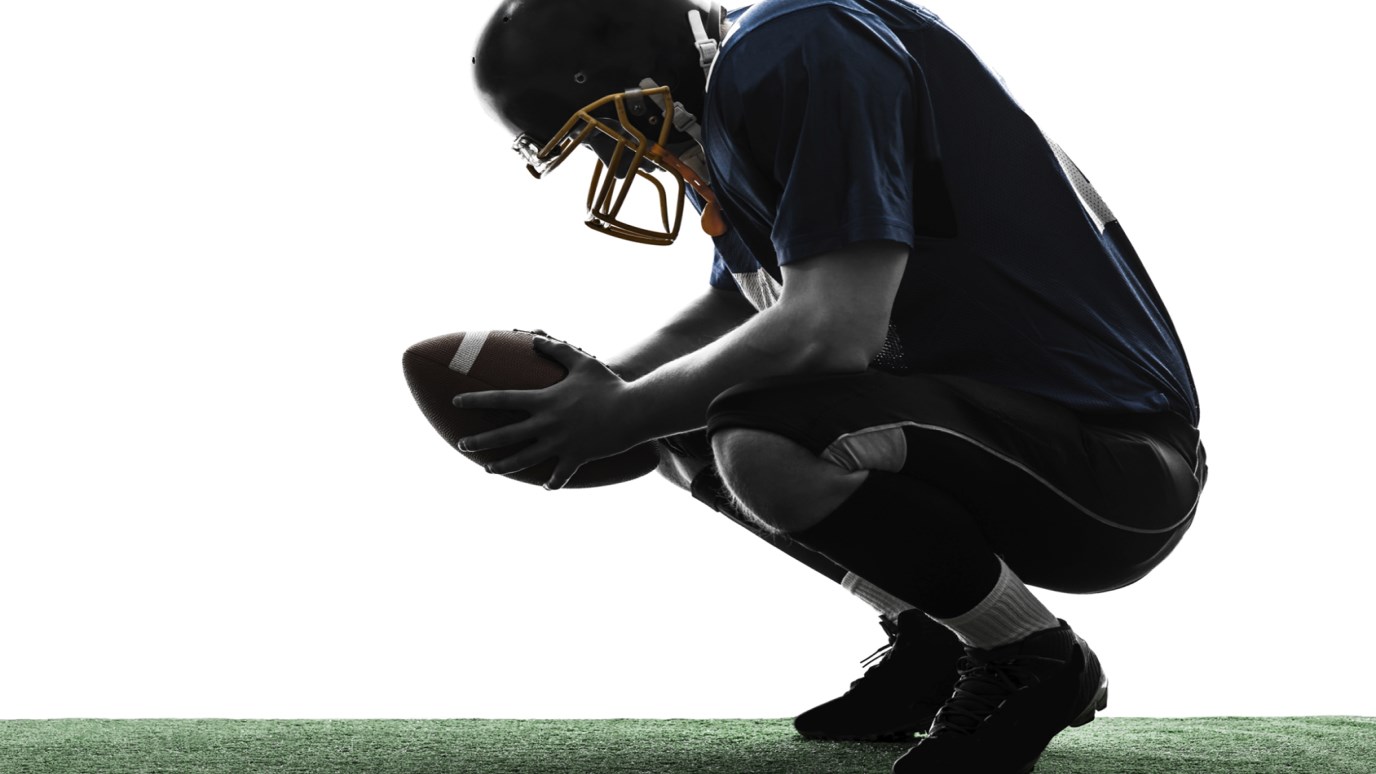 Football player, David Thomas, shares a personal story about the power of prayer.

Not long after I was born, doctors diagnosed me with a disease called craniosynostosis, where the bones in my skull had already fused together, meaning my brain wouldn't be able to grow. My parents began praying and called my grandparents and asked them to start praying for me. They took me to a different doctor for a second opinion but left worried and afraid when he confirmed the diagnoses. At that point, my grandparents started calling everyone they knew and asking them to pray for their grandson to be healed. Those people then began calling their friends and family and in very little time, literally thousands of people were praying for a miracle. My parents took me to another doctor to get one last opinion on the diagnoses and treatment for this disease. After running several tests, the doctor came to give my parents the results. “I don't know what the other doctors saw but this boy is as healthy as any baby I've ever seen,” the doctor announced. My parents were so excited and thankful that I was okay. They knew that a miracle had just occurred.

I came to know Jesus when I was only eight or nine years old. I don't think I fully understood what a gift that was until high school. That is when I really began to serve the Lord and live a life to bring Him glory and honor. My whole life my grandmother told me that the Lord healed me because He had a wonderful and special plan for my life and all I had to do was be faithful to Him. When I look at my life now, I know that she was exactly right. Every phase of my life growing up has been filled with the Lord's blessings. The Lord has blessed me with the ability to play football, but more importantly this game is a platform that allows me to show other people Christ.

The Lord has also blessed me with a wonderful family. My wife, Kassidy, and I met in eighth grade, began dating as juniors in high school, got married over a year and a half ago, and now have a healthy four-month-old little boy, Jaxon David.

I can’t say that in my life I have ever turned my back on the Lord or was ever living in darkness. What I can say is that my life is a testimony to the fact that the Lord can still heal people. God does answer prayers and if you answer His call, He will bless you in unimaginable ways.

Identified in Christ
Walk Thru the Bible