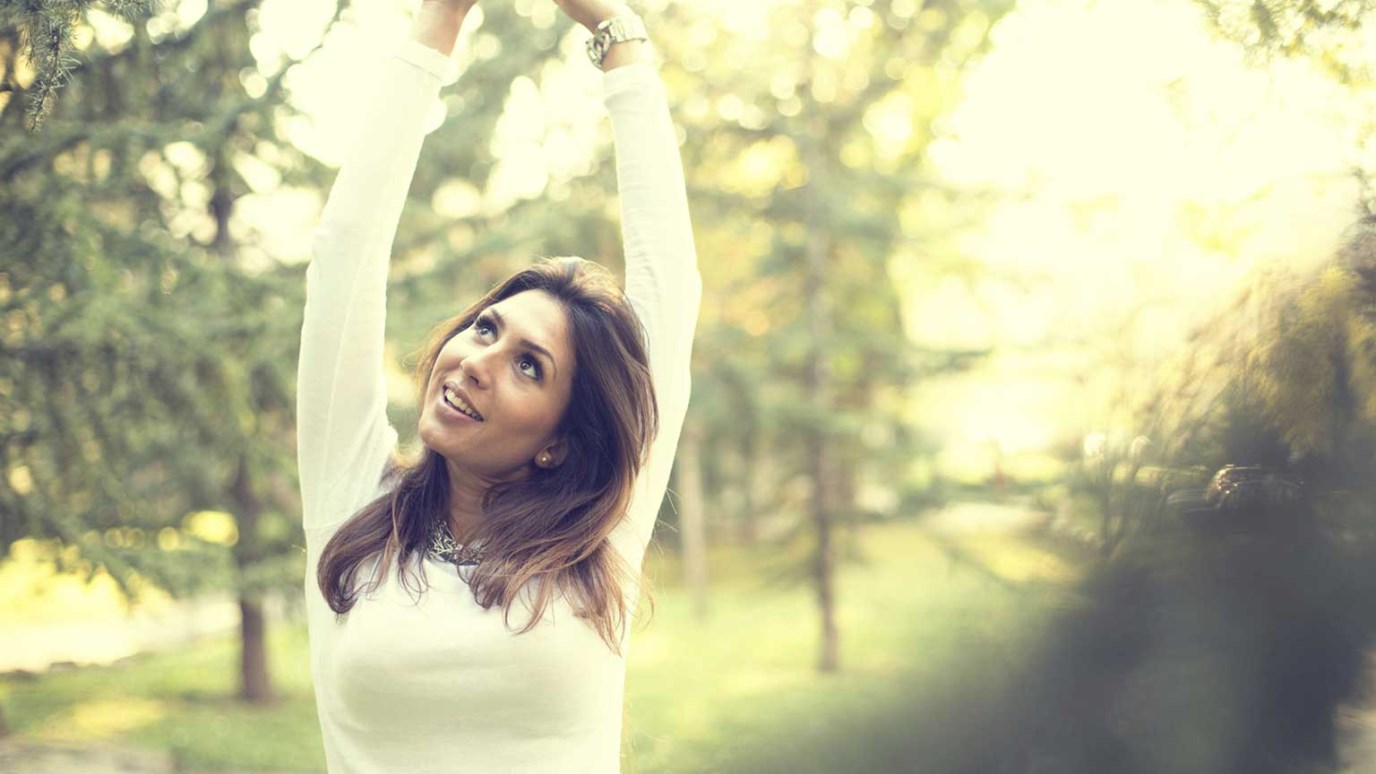 So they nominated two men: Joseph called Barsabbas (also known as Justus) and Matthias. Then they prayed, “Lord, you know everyone’s heart. Show us which of these two you have chosen to take over this apostolic ministry, which Judas left to go where he belongs.” Then they cast lots, and the lot fell to Matthias; so he was added to the eleven apostles. Acts 1:23-26

After Jesus was taken up to heaven, Peter stood among a group of believers numbering about a hundred and twenty and led a meeting to fill Judas’ vacated spot on the apostle team. Two men were nominated: Justus and Matthias. Prayers were said; lots were cast. God appointed Matthias as the newest member of the team.

But what about Justus? Put yourself in his sandals. How would you feel? Like you weren’t good enough, that you were second best, or not worthy of the position? Would you feel disappointed, embarrassed, or glad that you didn’t get “roped into another committee”?

One of the nomination requirements was that the person had to be present the whole time Jesus was with them, beginning from John’s baptism (Acts 1:22). Justus was likely there when John the Baptist said, “A person can receive only what is given them from heaven” (John 3:27), but did he remember those words when the lot fell to Matthias?

Do we remember that we can only receive what is given us from heaven when disappointments come our way? Have you been passed over for a job offer, has another birth mom dismissed your adoption profile, or did you get a cold shoulder from a Bible study leader who you had hoped would be a friend? This stings, but worse than that, it can be tied to sin. To know if our disappointment is displeasing to God, trace your emotions back to its roots. Is the hardest thing about the disappointment wounded pride, worries about what others will think, bitterness in being bypassed, or being plagued with doubts that God really is for you?

In his excellent book, Not by Sight, Jon Bloom writes, “If Jesus appoints us, it also implies that He will disappoint us –meaning, there are some appointments from which Jesus will remove us, and others that He will not grant to us.”

God is greater than our disappointments. Honor the gracious Giver of all things by humbly accepting His appointments and disappointments. Whether He gives or takes away, choose to say with Job, “May the name of the LORD be praised” (Job 1:21).

HE>i: Think about your last disappointment. Was God honored in your response or did you host a personal pity party?

The absence of an eternal perspective results in losing heart. Look more to the unseen than to the seen. -CJ Mahaney
More Sermon Clips Add To Library Add to My Devotionals Favorite Share Like 0

The Crossed-Out I Life
Lenae Bulthuis