God Didn’t Do It! 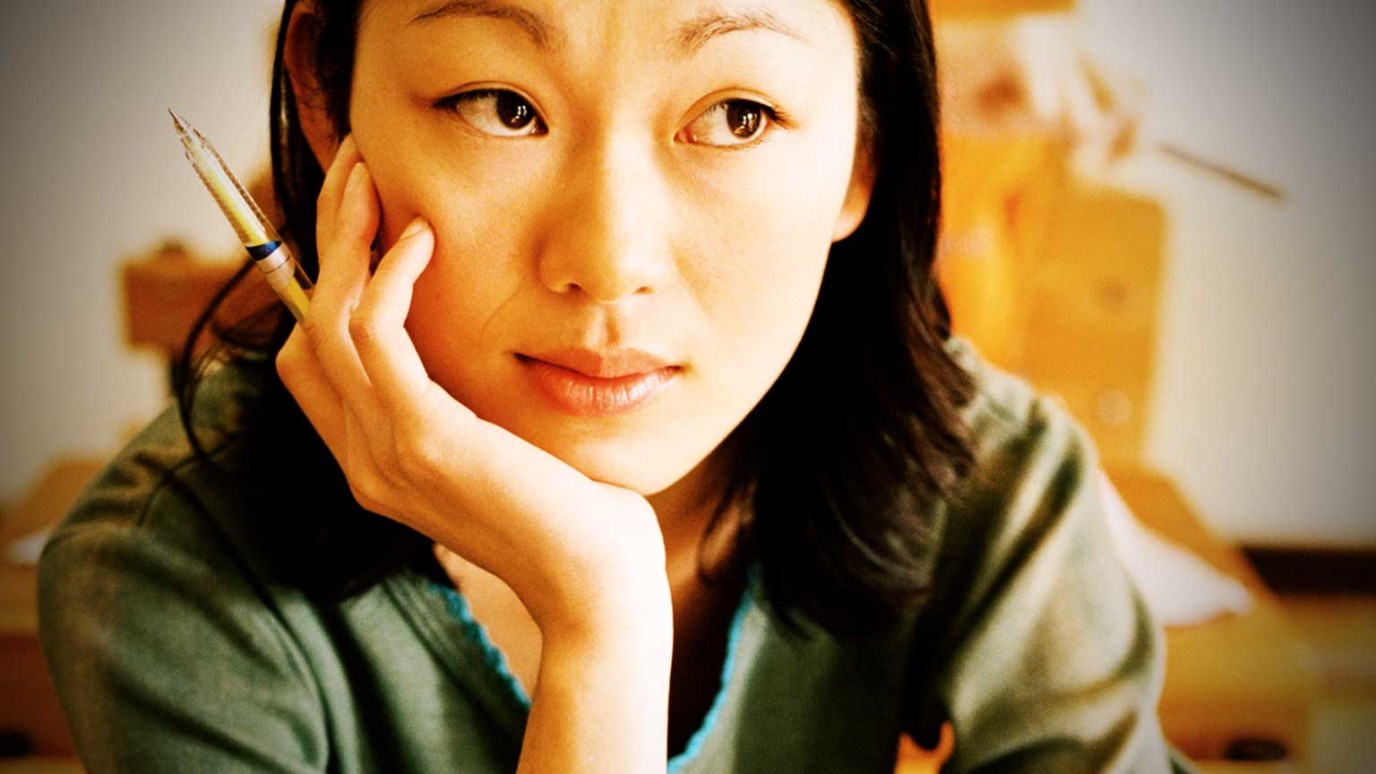 We will never see the promises of God come to pass in our lives unless the Word we have received from Him is united by faith in our hearts. Believe God for the impossible!

Lok Bahadur, a man from the country of Nepal, had been suffering from severe back pain for three years. As he began listening to Gospel for Asia’s daily Nepali radio program, he learned that Jesus was the Son of God. That’s when Lok decided to join the broadcaster in a prayer to Jesus. He simply asked the Lord to heal his back.

A few weeks later, our Nepali office received a letter from Lok. With great joy he reported that Jesus had heard his prayer and healed him completely!

For us it’s always an encouragement and a challenge to witness how God delights in answering the prayers of people who often know so little about Him. He responds to their simple faith in Him and the Word of God they have heard.

Whenever Jesus taught His disciples about prayer and serving God, He listed two specific groups of people they were not to imitate. The first group was the Pharisees, whom He often labeled as hypocrites. The second group was the Gentiles living across the border.

I have no doubt that the disciples immediately understood why the Gentiles were totally off course with their idol worship, long and repetitious prayers, and unholy lifestyle. But when Jesus marked the Pharisees as bad examples, He must have shocked everyone who heard Him.

After all, the Pharisees knew the Scriptures like no one else. In fact, they devoted their whole lives to studying the law. They faithfully prayed, fasted, gave alms, and tried to keep every requirement they could find. For Peter and the rest of the disciples, it was inconceivable that God could require an even higher level of commitment and service from them. No one could do more!

But Jesus was not looking for a greater number of good works from His followers. Rather, He desired their lives and service to be more effective than that of the Pharisees.

That’s where the Pharisees had their blind spot and were dead wrong. They believed God accepted them on the basis of their own righteousness, generated by their effort to keep the law. They never understood Genesis 15:6, “And he [Abraham] believed in the LORD; and He accounted it to him for righteousness.” Hebrews 11:6 makes it even more plain: “But without faith it is impossible to please Him [God].”

For us who have received salvation through faith in Jesus, to continue walking by faith should be easy. But that’s where we miss it the most. Whenever we fail to enter the realm of faith in our prayer life and service to God, everything we do or accomplish remains in the realm of the physical: our own selves.

Perhaps we don’t realize the seriousness of our “great works” done without faith. Hebrews 4:2 explains that even chaos, destruction and death can result if we do not combine God’s Word and faith in our hearts: “For indeed the gospel was preached to us as well as to them; but the word which they heard did not profit them, not being mixed with faith in those who heard it.”

Consider the Israelites. Can you imagine several million people who left Egypt, crossed the Red Sea, were fed by manna from heaven and were led by a pillar of fire at night and a pillar of cloud by day? They encountered God, made a covenant with Him, received the law and defeated every enemy with His help.

After a short trip, they arrived excitedly at the border of their promised land. Just a few more days and they would enter in. All they were waiting for was the report of the 12 spies Moses had sent ahead of them. With great anticipation they welcomed the men back and gathered to hear what they had found out on their mission.

“There are giants in the land and huge, fortified cities,” 10 of them reported. “It’s impossible for us to defeat them.” Those few words started a riot. The other two men, Joshua and Caleb, tried their best to persuade the people to put their faith in God and believe His promises. But it was too late—the damage was already done. The people’s hearts were defiled by the negative reports.

The rest of the story and the account of what happened to the Israelites are written in Numbers 14. First, they never entered their promised land. Second, God gave them exactly what they had asked for when they had grumbled, “Would God that we had died in this wilderness!” (Numbers 14:2, KJV). They had to wander 40 years in the desert until that entire generation had died, except for Joshua and Caleb.

We might ask ourselves, “Why did God do such a cruel thing to these people? What possible enjoyment could He get out of it?”

God didn’t do it! They themselves caused it to happen! You see, the living God is bound and restricted by His own Word. That’s the reason He has said, “But the just shall live by his faith” (Habakkuk 2:4).

The commentary on this law is the account in Hebrews 4:2: “But the word which they heard did not profit them, not being mixed with faith in those who heard it.” They died without another chance.

This verse is probably the most serious warning for us as believers. You see, we too have received God’s promises for our lives and our service for Him:

•   For our ministry: “Every place that the sole of your foot will tread upon I have given you” (Joshua 1:3).

The Bible contains hundreds of promises that God is eager to fulfill in our lives as we walk with Him. Yet we will never see a single one come to pass unless the Word we have received from Him is united by faith in our hearts.

Only those who are weak in themselves can believe God for the impossible.