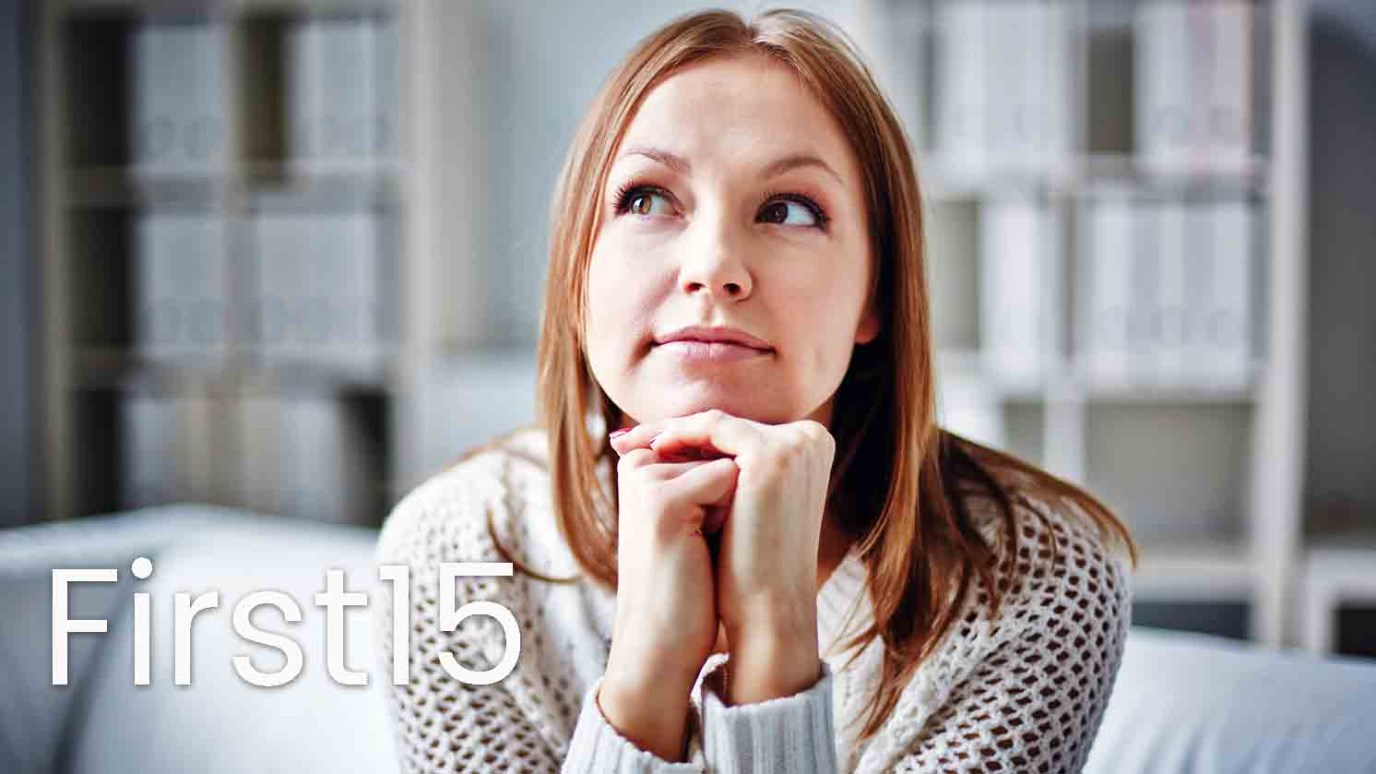 More than anything, we should see the unfathomable grace of our heavenly Father as the father in the story runs out to embrace his disobedient and wayward child.

"And from his fullness we have all received, grace upon grace." John 1:16

No single passage of Scripture has impacted my life in greater ways than Jesus’ parable of the prodigal son. I find myself in every facet of this story. I see my own sin and pride in the foolishness of the son to run from the Father. I see the despair and destitution that results from my own sin as the son longs for the slop he feeds to pigs. I see my desperate need for forgiveness, grace, and restoration in the son’s return. And more than anything, I see the unfathomable grace of my heavenly Father as the father in the story runs out to embrace his disobedient and wayward child.

“There was a man who had two sons. And the younger of them said to his father, ‘Father, give me the share of property that is coming to me.’ And he divided his property between them. Not many days later, the younger son gathered all he had and took a journey into a far country, and there he squandered his property in reckless living. And when he had spent everything, a severe famine arose in that country, and he began to be in need. So he went and hired himself out to one of the citizens of that country, who sent him into his fields to feed pigs. And he was longing to be fed with the pods that the pigs ate, and no one gave him anything.

“But when he came to himself, he said, ‘How many of my father’s hired servants have more than enough bread, but I perish here with hunger! I will arise and go to my father, and I will say to him, “Father, I have sinned against heaven and before you. I am no longer worthy to be called your son. Treat me as one of your hired servants.”‘ And he arose and came to his father. But while he was still a long way off, his father saw him and felt compassion, and

ran and embraced him and kissed him. And the son said to him, ‘Father, I have sinned against heaven and before you. I am no longer worthy to be called your son.’ But the father said to his servants, ‘Bring quickly the best robe, and put it on him, and put a ring on his hand, and shoes on his feet. And bring the fattened calf and kill it, and let us eat and celebrate. For this my son was dead, and is alive again; he was lost, and is found.’ And they began to celebrate.

“Now his older son was in the field, and as he came and drew near to the house, he heard music and dancing. And he called one of the servants and asked what these things meant. And he said to him, ‘Your brother has come, and your father has killed the fattened calf, because he has received him back safe and sound.’ But he was angry and refused to go in. His father came out and entreated him, but he answered his father, ‘Look, these many years I have served you, and I never disobeyed your command, yet you never gave me a young goat, that I might celebrate with my friends. But when this son of yours came, who has devoured your property with prostitutes, you killed the fattened calf for him!’ And he said to him, ‘Son, you are always with me, and all that is mine is yours. It was fitting to celebrate and be glad, for this your brother was dead, and is alive; he was lost, and is found'” (Luke 15:11-32).

1. Place yourself in every facet of the story. Find your own story of redemption and reconciliation in Jesus’ words.

2. Where do you need the grace of your heavenly Father today? What part of your life needs the redeeming love of God?

3. Turn to the Father and confess your sin. Confess your need of his embrace and forgiveness. Allow him to forgive and heal the areas of your life wrought with the destruction of sin.

We are in constant need of God’s grace. We will never live a perfect day. We will never step outside an immense need to be unconditionally loved and forgiven by our Father. Sin robs us of the abundant life available to us in Jesus every day. And until we allow God to forgive and heal the sinful places in our life we will not experience the tremendous power and grace of our heavenly Father in those areas. May you spend the entirety of your day wrapped up in the arms of your Father. May he speak new identity over you as his child both forgiven and empowered for freedom. And may you experience the abundant life only found in receiving the overwhelming and free grace of God.

He Will Give You Rest
Guideposts

Reconsidering, by God's Will
Steve Noble
Follow Us
Grow Daily with Unlimited Content
Uninterrupted Ad-Free Experience
Watch a Christian or Family Movie Every Month for Free
Early and Exclusive Access to Christian Resources
Feel the Heart of Worship with Weekly Worship Radio
Become a Member
No Thanks