10 Things I Wish Everyone Knew About the Bible 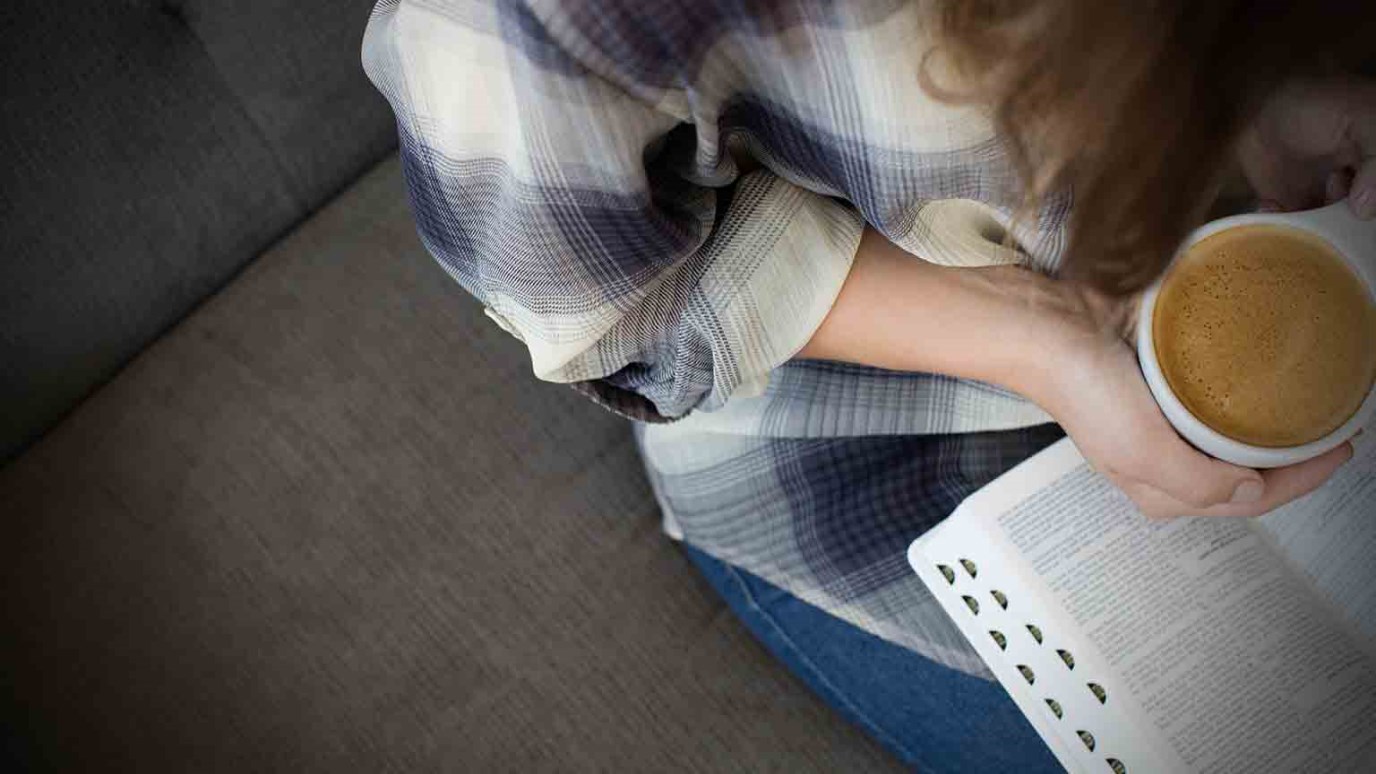 Biblical scholar Peter Enns shares 10 things he wishes everyone knew about the Bible.

Here are ten things Peter Enns wishes everyone understood about the Bible.

1. The Bible doesn’t answer all — or even most — of our questions.

Many of our questions, even some of the more pressing questions we face daily, aren’t answered in the Bible. The Christian Bible isn’t an answer book but a story of how Jesus answers for us the biggest question of all: what God is like.

The Bible doesn’t lay out before us God’s terms and conditions, where failure to adhere to one clause in the middle of page 87 will cause a breach of contract and banishment from God’s graces. The Bible is more like a grand narrative that reorders our imaginations and holds out for us an alternate way of seeing reality — with God at the heart of it rather than ourselves.

3. The Bible isn’t a sourcebook for fighting culture wars.

The Bible isn’t a club we use to gain political power or a way of forcing secular culture to obey our rules. America is not God’s country and the Bible isn’t its constitution. Stop it.

Don’t listen to those T.V. preachers. The Bible isn’t a step-by-step guide to success, as if buried there are deep secrets for being happy, healthy, and rich. It is a book that shows what dying to self and surrendering to God are about. The Bible crushes our egos.

5. The Bible is open to multiple interpretations, not just one meaning.

The Bible is ancient and obscure, and its stories are “gapped” and flexible, which allows—even demands—readers to interpret the Bible legitimately in various ways. This is exactly what has been happening among Jews and Christians for over 2,000 years.

An extremely important lesson for Christians to learn from Judaism is that the Bible invites debate. In fact, it can’t avoid it, given how open it is to multiple interpretations. Winning Bible feuds with others, getting to the right answer, isn’t the end goal. The back-and forth with the Bible, and with God, is where deeper faith is found.

7. The Bible doesn’t “record” history objectively but interprets it.

The biblical writers didn’t try to get history “right” in the same sense an author of an academic textbook does. Instead, they interpreted the past in their place and time, for their own communities, to answer their own questions of faith. That’s why the Bible contains two very different “histories” of Israel and the four Gospels that recount Jesus’ life differently.

8. The Bible was written by Jews (and at least one Gentile in the New Testament) in ancient times.

This may sound too obvious to say, but it’s not. The biblical writers were ancient writers expressing their faith in God using the vocabulary and concepts of their ancient cultures. When we transpose our language and concepts onto biblical writers, even if we are trying to understand the Bible, we will actually distort it.

9. The Bible isn’t the center of the Christian faith.

Some form of the Bible has always been a part of the life of the church, but the Bible isn’t the center of our faith. God is — or, for Christians, what God has done in and through Jesus. The Bible doesn’t draw attention to itself, but to God.

10. The Bible doesn’t give us permission to speak for God.

At least not without a lot of wisdom and humility behind it. Knowing the Bible is vital for Christian growth, but it can also become intoxicating. We don’t always see as clearly as we might think, and what we learn of God in the Bible should always be first and foremost directed inward rather than aimed at others.