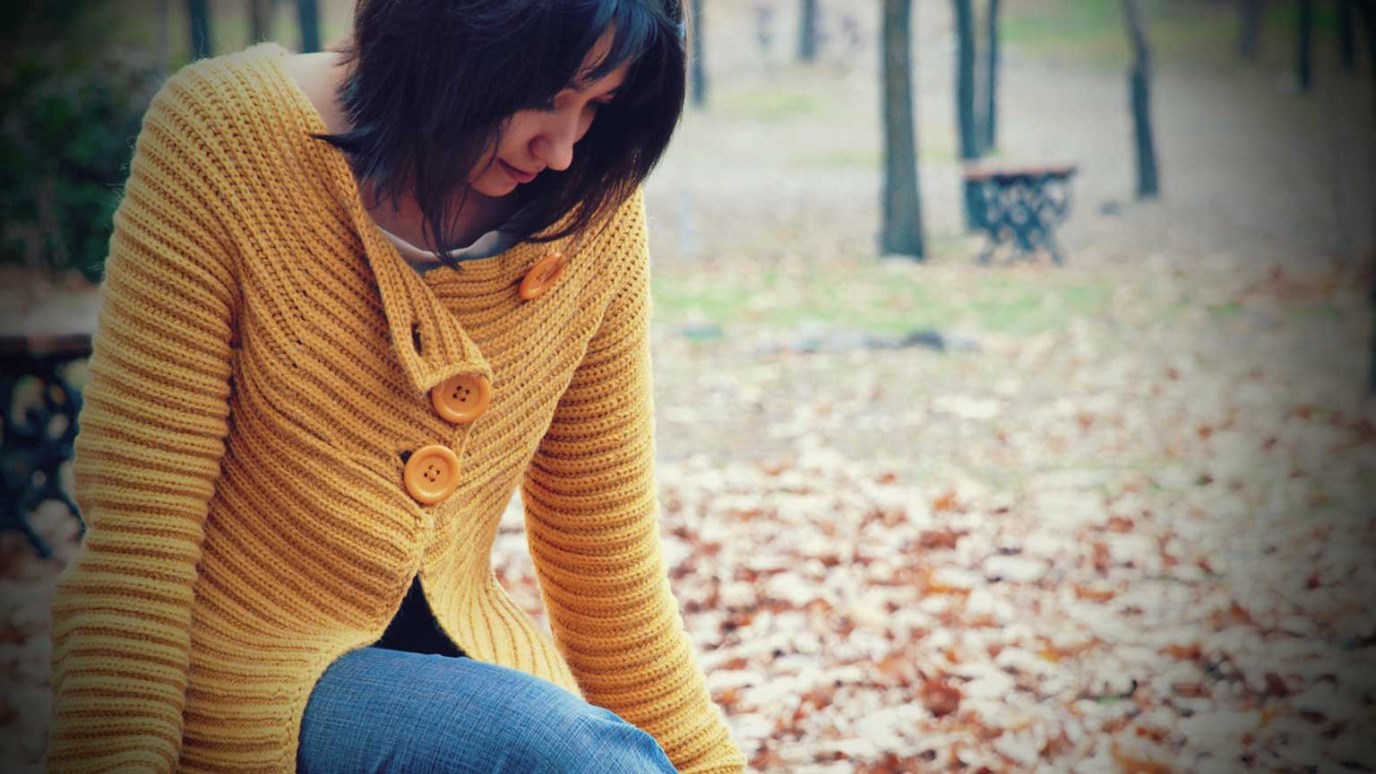 Do you feel as though you are having trouble loving God and obeying His will today? If so, then it may be because you are not practicing righteousness.

“Then God said to him in the dream, ‘Yes, I know that you have done this in the integrity of your heart, and it was I who kept you from sinning against me. Therefore I did not let you touch her’” (Gen. 20:6).

Just as Abraham once deceived Pharaoh and passed Sarah off as his sister and not his wife (Gen. 12:10–13), so too does he do the same when he meets the ruler of Gerar (20:1–2a). Moreover, Abimelech, the regent introduced in today’s passage (20:2b), takes Sarah for his wife like Pharaoh did so earlier (12:15). The remainder of chapter 20 narrates the consequences of this marriage.

We will first note that Abimelech means “my father is king” and is more likely a title than the sovereign’s personal name. Abimelech is a name other kings in that region used during this period, further demonstrating that Genesis was written during this time.

Soon after Abimelech takes Sarah, the Lord appears to him in a dream and threatens to kill him for taking another man’s wife (v. 3). Abimelech protests, asking if God would indeed punish an “innocent people” (v. 4). He understood that he represented his subjects before the Creator and that his guilt was linked to theirs. Ironically, most later kings of Israel never learned this lesson — as seen in their precipitation of the covenant community’s exile (2 Kings 21:10–18).

Abimelech’s reference to an “innocent people” is an appeal to God’s justice and recalls Abraham’s plea in Genesis 18:23. The king emphasizes his own integrity and implicitly questions whether Yahweh would be just to condemn him. Clearly, he trusts God will act according to His justice and relent. The innocence Abimelech claims for himself is “relative”; it is not a claim of perfection. In other words, he is speaking of his general, overall (though imperfect) conformity to moral norms. While such holiness cannot merit entrance into the Lord’s kingdom, it is nonetheless real and acknowledged by God. Many biblical writers claim their own righteousness in prayer and are not condemned for doing so (for example, Ps. 18).

Most significantly, the Lord agrees with Abimelech’s assessment of his innocence, showing us the king is in the right. Remarkably, God also tells Abimelech that he has kept the ruler from greater sin because of his innocence (Gen. 20:6), helping us see that He guards the way of those who live righteously (Ps. 106:3; Prov. 2:6–8).

In Psalm 23:3, David tells us that the Lord leads His people “in paths of righteousness for his name’s sake.” If we belong to God and evidence this through our mortification of sin and holy living, then He will help protect us from falling. Do you feel as if you are having trouble loving Him and His will today? It may be because you are not practicing righteousness. Endeavor to live in holiness today and He will guard your way.