God Can Use You 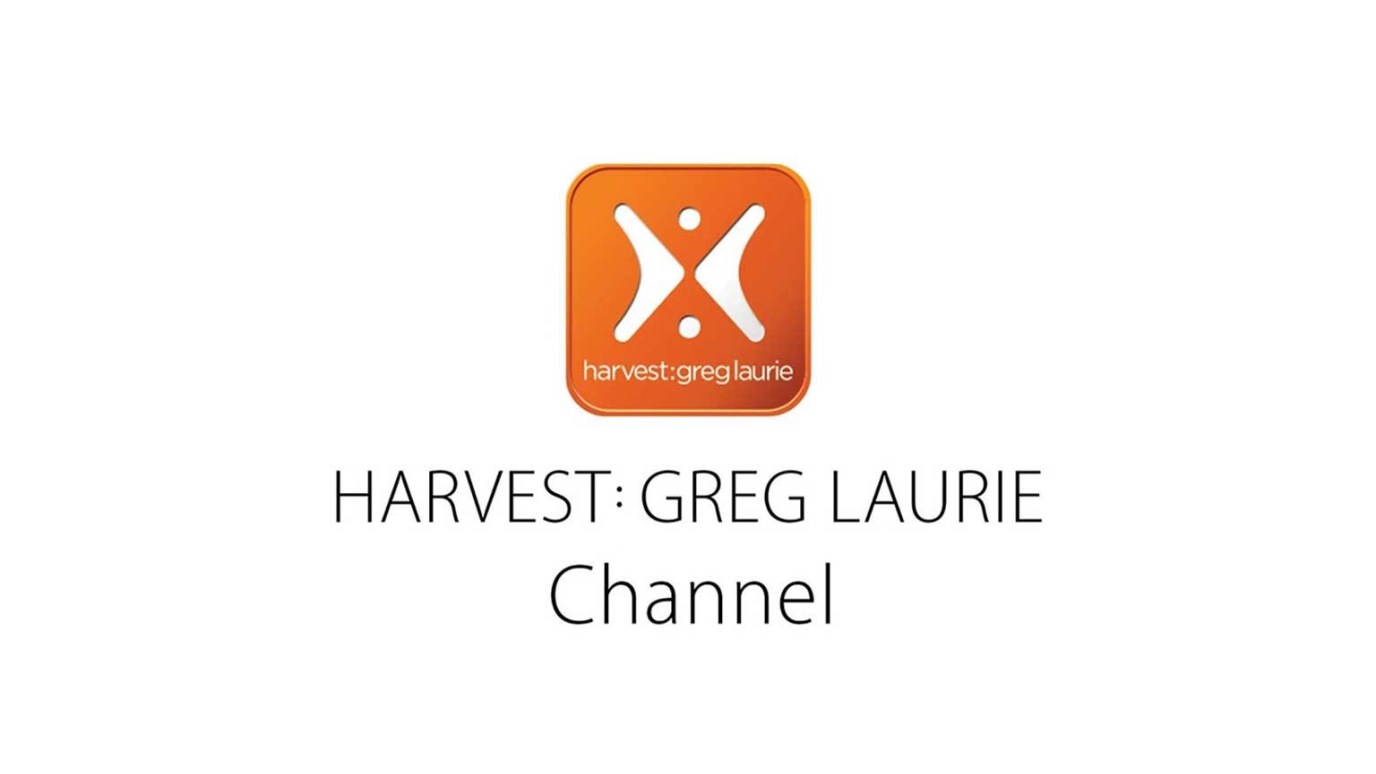 What do Noah, Abraham, Jacob, Jonah and other "ordinary people" in the Bible have in common?

People have asked me why I have chosen to write my autobiography, Lost Boy, now and not earlier. I suppose I felt I needed to live some more life first. I also felt there were some chapters still to be written in my own life.

I heard about a 15-year-old celebrity who is writing an autobiography. How much life have you lived at 15?

But at age 55, I am on the “back end” of life, not the front end. I figure I have more life behind me now than I did before.

Writing my autobiography has been both hard and helpful. Hard because I had to dig up some old memories that I would have rather left buried. Helpful because I have been able to see the “big picture” a bit better and marvel at how God has taken the “bad things” of my life and used them for His glory.

People who have read advance copies of the book all say one thing: “I did not know you went through all of that!” They know me as “Pastor Greg,” the guy who preaches from the Bible. They don’t know me as the kid with the seven-time divorced mom from the alcoholic home who once used to party, drink, and even do drugs for a time!

I don’t boast of these things—quite the opposite. I only tell my story to point people to His Story. But I feel it can glorify God to see how He can take a life that has the “deck stacked against it” in practically every way and still redeem it.

My life pales in comparison to different people in the Bible used by God. The Bible is replete with stories like this...that are far more dramatic than mine—reminding us that God can do extraordinary things through ordinary people. God may not have called you to be a pastor or a teacher or a missionary, per se. But it is clear that He is looking for a person to show Himself “strong on behalf of.”

Think of all the ordinary people He has used to turn the world upside down. But also consider how utterly unqualified so many of them were:

So what’s your excuse?

This is not to condone what any of these people did but to say that God used all of them!

So why, pray tell, could He not use you? I am sure He can and will.

Why don’t you just pray something like “Lord, here I am. Send me!” God really takes us up on prayers like that.