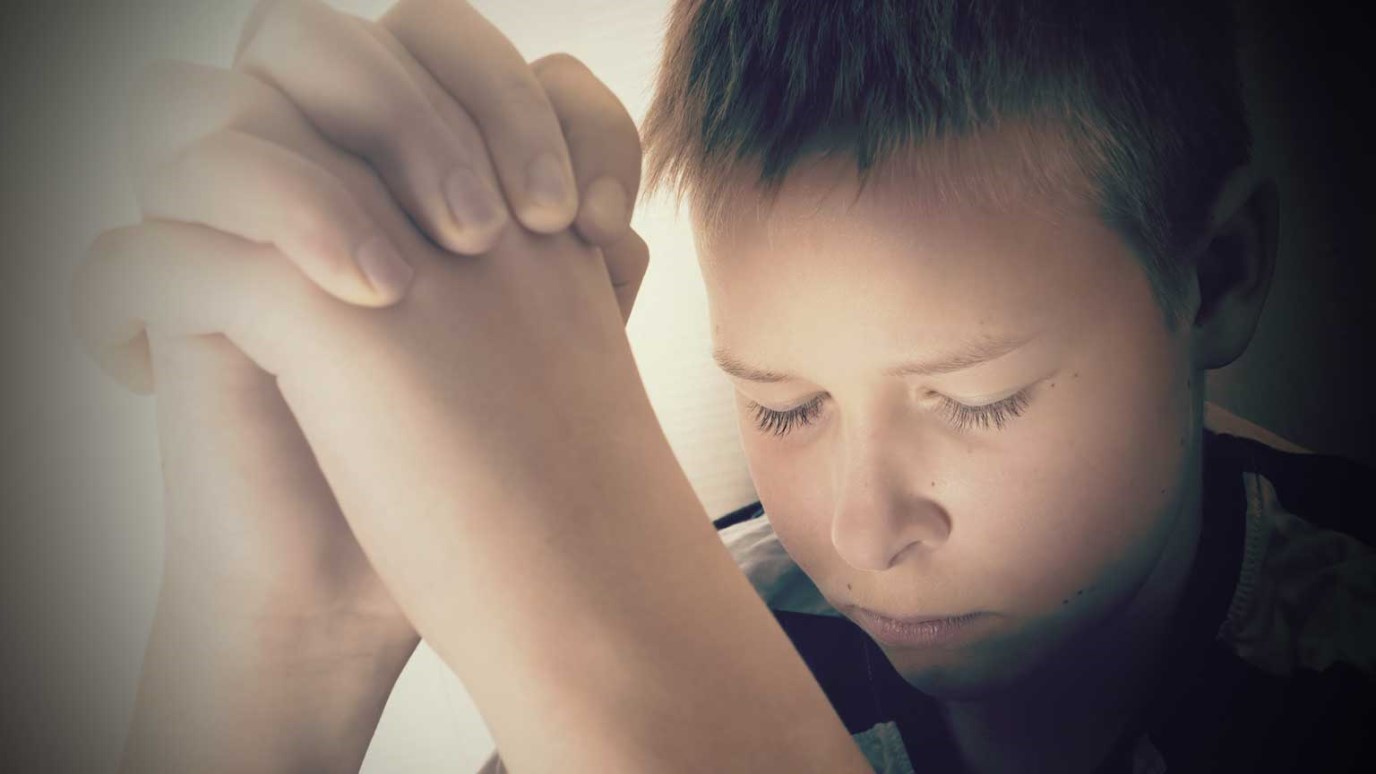 Just as God protected early Christians from lions' mouths, so too can He protect you when you have hard choices to make.

In more than 50 countries around the world, it is dangerous for children your age to believe in Jesus. In some of those countries it is against the law to be a Christian, and Christians can be put to death. In other countries, believers are beaten up, their homes burned, and parents are thrown into prison. Still, these Christians believe in Jesus because the alternative—being on Satan’s team—is not an option to them.

Six hundred years before Jesus was born, the same thing happened to a believer named Daniel. A bunch of men wanted to get Daniel into trouble. So they convinced King Darius to pass a law. “The decree should state that for the next 30 days whoever asks for anything from any god or person except you, Your Majesty, will be thrown into a lions’ den” (Daniel 6:7).

King Darius signed the law, not realizing it would end up hurting his friend Daniel. Daniel, who knew he couldn’t follow a fake god, continued to pray to the real God, and the men turned him in. “So the king gave the order, and Daniel was brought to him and thrown into the lions’ den. The king told Daniel, ‘May your God, whom you always worship, save you!’ At dawn, as soon as it was light, the king got up and quickly went to the lions’ den. As he came near the den where Daniel was, the king called to Daniel with anguish in his voice, ‘Daniel, servant of the living God! Was God, whom you always worship, able to save you from the lions?’ Daniel said to the king, ‘Your Majesty, may you live forever! My God sent his angel and shut the lions’ mouths so that they couldn’t hurt me. He did this because he considered me innocent’” (verses 16,19-22).

Your God can close hungry lions’ mouths, so you know he can do amazing things for the people who are persecuted for believing in him today. He also can protect you when you have to make the hard choices to follow him or follow your friends, Satan, or your own sinful mind.