God Calls Us to Preach Jesus 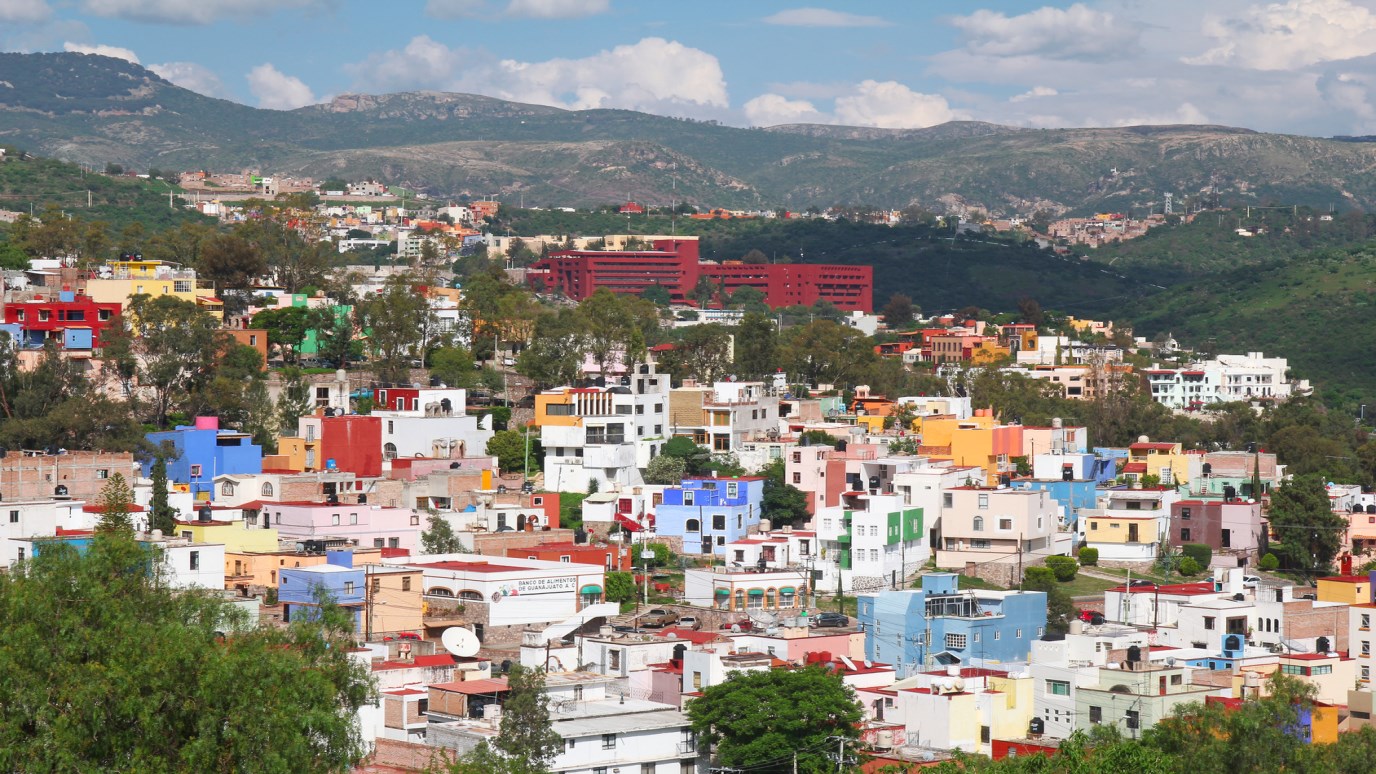 God did not call us to change the cultures of the world. He calls us to preach Jesus.

Does the American Church need to pay attention to the Hispanic community? You bet!

The American churches have done a great job doing that overseas, but when that culture is no longer overseas but here, in your living room, it gets uncomfortable.

Just in case you are out of the loop:

• 1 out of every 6 Americans is Hispanic.

• The size of the US Hispanic population worldwide ranked 2nd as of 2010, only second to Mexico.

Hispanic people are here in America. They are not going to go anywhere.

I love the phrase “Culture eats strategy for breakfast.” We can plan all we want, but if we do not pay attention to the culture, we will not succeed in reaching out to them.

Some of the biggest cultural differences I notice:

As you know, the Hispanics primary language is Spanish. Even after moving to the United States, they are finding no need to have to speak English. Instead, they are able to visit Spanish-speaking super markets and watch Spanish-speaking TV shows or news. Even our government-issued documents are translated into Spanish.

- The Concept of Time:

Being late is not an issue for Hispanics. It is normal to get to any social gathering at least 15 minutes late, including the church service. Nobody is offended and it is actually expected. This is the norm for social settings. Only when it comes to work does time become a factor.

The Hispanic population in the States deals with a different reality than other Americans. Immigration is an everyday issue. First generation of Hispanics in the states are trying to understand the culture and trying to fit into society.

They are coming from different backgrounds. They are not used to the American way of giving instructions. You have to find ways to make the instructions as clear as possible.

Church is not just part of their religion, it is part of the social life. It is where they find friends and family.

First generation of Hispanics in the States do not get the best paying jobs since they are trying to fit into the culture. That does not mean they are not educated. If you are an Engineer or an MD in Mexico, and then come to the States, you find yourself having to take almost all the same classes again to work in your chosen field.

If the American church wants to reach the unreached neighbor, they have to pay attention to these cultural differences. They have to accept and embrace them as part of the Hispanic culture. Trying to change the culture in order to preach the gospel would be an error. As I already mentioned, “Culture eats strategy for breakfast.”

God did not call us to change the cultures of the world. He called us to preach Jesus. Let us reach the Hispanic Community who desperately needs Jesus.

Run for Him
Greg Laurie

Wait for an Invitation
Mike Glenn

Move: Hard Miles
Jeff Manion
Follow Us
Grow Daily with Unlimited Content
Uninterrupted Ad-Free Experience
Watch a Christian or Family Movie Every Month for Free
Early and Exclusive Access to Christian Resources
Feel the Heart of Worship with Weekly Worship Radio
Become a Member
No Thanks