God Believes in Aliens (A.K.A You!) 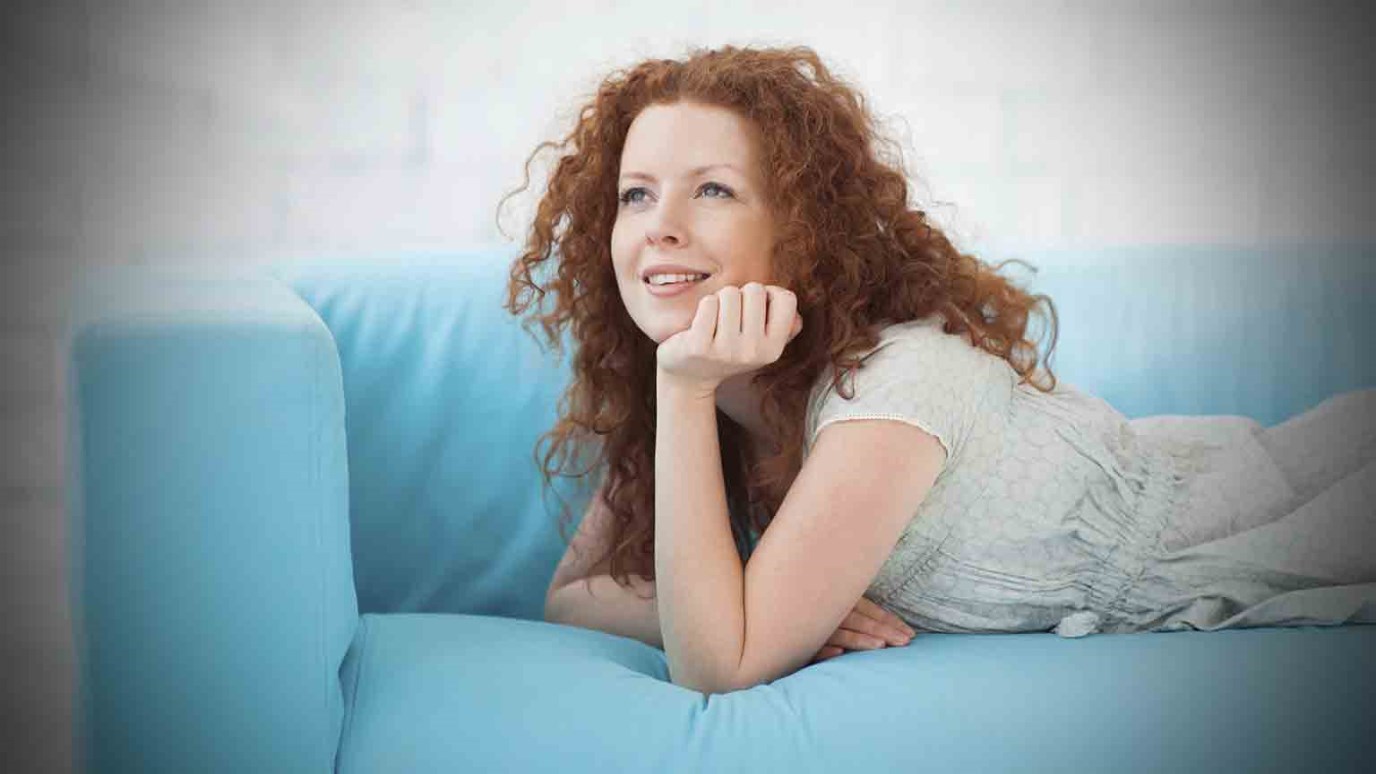 God considers us “sojourners” and “exiles” on this earth. We might as well be aliens from a different planet!

When I was a teen, all I wanted was to be “normal,” to fit in. But my parents’ rules wouldn’t allow for it. I had to wear shorts that hit the top of my knees. My knees.

I was pulled out of square dancing in P.E. class in fourth grade, and I wasn’t allowed to spend the night at classmates’ houses or watch certain movies in school. I was weird, and I hated it.

I’m not the only one. Audrey wrote me,

Most of the people I know think I’m weird bcuz I don’t want to talk about guys and first kisses cuz I want to wait for my wedding day to have my first kiss!!!! And we’re only thirteen so why bother???

Sometimes I really hate being a Christian.

I wonder if Audrey knows the real reason she’s weird.

1 Peter 2:9–12 is just one of many passages in the Bible that shows the real reason Christians are weird:

But you are a chosen race, a royal priesthood, a holy nation, a people for [God’s] own possession, that you may proclaim the excellencies of him who called you out of darkness into his marvelous light. Once you were not a people, but now you are God’s people; once you had not received mercy, but now you have received mercy.

Beloved, I urge you as sojourners and exiles to abstain from the passions of the flesh, which wage war against your soul. Keep your conduct among the Gentiles honorable, so that when they speak against you as evildoers, they may see your good deeds and glorify God on the day of visitation.

God considers us “sojourners” and “exiles” on this earth. We might as well be aliens from a different planet! We’re separated from our true home, and we’re . . . different.

If you’re in Christ, you’re ultimately different not because of the length of your shorts, but because you now wear the righteousness of Christ.

If you’re in Christ, you’re ultimately different not because of whether you can spend the night at classmates’ houses, but because you are now a home for the living God.

If you’re in Christ, you’re ultimately different not because of the words that don’t come out of your mouth, but because God has given you a brand-new, clean heart.

If you’re in Christ, you’re ultimately different not because you don’t go to homecoming, but because you’re going to heaven.

The older I get, the weirder I want to become. Here’s a peek at a journal entry I wrote a few weeks ago after reading Acts 16:

Paul is crazy weird, in the best sense of the word. He is so focused, so “all in.”

Oh to be as crazy all-in as Paul.

Lord, would You continue to make me bold and trusting and 100 percent sold-out to You? Please God, no more holding back. If I’m going to be weird, I want to be WEIRD.

How about you? Are you weird? If so, do you know the real reasons you’re weird? I sure hope so!

Have You Ever Made a Mess of Things?
Bryant Wright

One in a Billion, Part 6
Todd Mullins

I Quit ... Comparing
John Ortberg
Follow Us
Grow Daily with Unlimited Content
Uninterrupted Ad-Free Experience
Watch a Christian or Family Movie Every Month for Free
Early and Exclusive Access to Christian Resources
Feel the Heart of Worship with Weekly Worship Radio
Become a Member
No Thanks