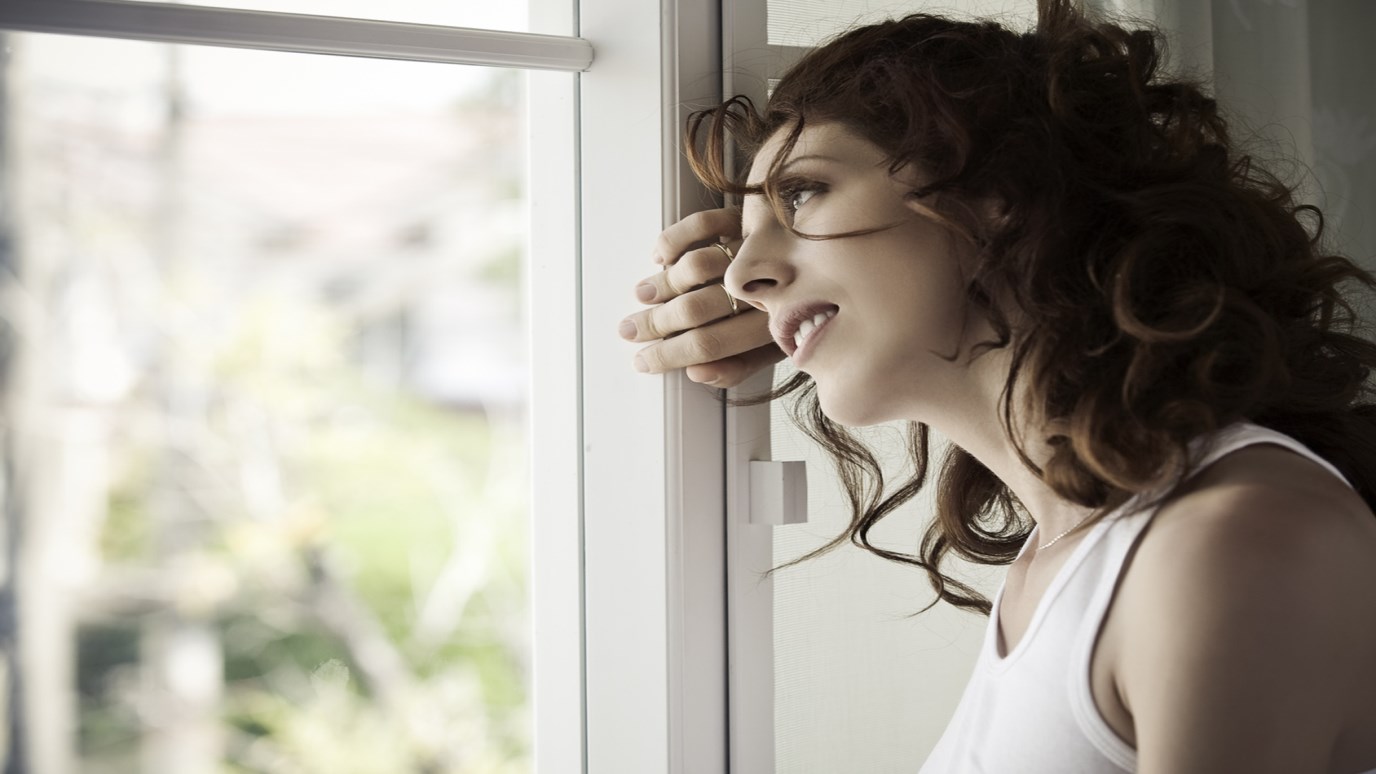 In this message, Amy Orr-Ewing challenges the idea that God's existence is not real and that Christianity is a crutch for weak and inferior individuals.

I remember getting into a cab outside a central London church. The cabbie took one look at my Bible and launched into his opinion of Christianity. He explained to me that belief in God is a crutch for weak, pathetic people who don’t have the strength to take responsibility for their own lives. When I answered, “Thank you very much,” with just a hint of irony, he blustered on with, “Well, I’m just saying it for your own good. A girl like you doesn't need religion!”

This idea that Christian faith is a psychological crutch for needy people is a pervasive one, based on a number of assumptions. The first is that God is merely a psychological projection: he doesn't actually exist in any real sense, but exists only in the minds of his followers, who have created him out of their own need—a need for a father figure or a need to give significance to their existence. The most famous proponent of this view was the Austrian neurologist and founder of psychoanalysis, Sigmund Freud (1856-1939). In arguing against the existence of God, Freud theorized that one’s view of God springs from the view one has of one’s father. When people grow up and find themselves thrust into the cruel, cold world, they look for a haven of security and protection from it. An adult can no longer look to parents for this protection, if he or she is to maintain dignity. Yet, Freud mused, we look for another “Someone” to do this job for us and this leads to the idea of a “Higher Power” or God.

From this perspective, God is merely a creation of the human mind, a projection emanating from human need and desire rather than a distinct reality. For Freud, God is made in humanity’s own image, the “ultimate wish-fulfillment,” the end product of human desire for a loving father.

Can God really be explained away so easily by one aspect of psychology? One obvious point to make is that the argument about projection cuts both ways. After all, isn't it equally possible to say that Freud and other atheists deny the existence of God out of a need to escape from a father figure, or to argue that the non-existence of God springs from a deep-seated desire for no father figure to exist?

Clearly this doesn't prove that God is real, but it does show that Freud’s arguments cannot prove that God does not exist while at the same time helping us tackle the question of projection. After all, dismissing God as a psychological projection while claiming neutrality in our own psyche is disingenuous at best and cannot be an adequate basis for rejecting God.

It also quickly becomes apparent that a Freudian belief in God as a human projection cannot provide us with an explanation for the Christian faith of converts such as C.S. Lewis or Alister McGrath, who would rather not believe but find themselves compelled by the evidence that Christianity is true and real.

In fact, we may go further by suggesting that a desire for a God who can fulfill our needs and provide moral order exists precisely because human beings have been created to desire him. The man floating on a raft at sea is unbearably thirsty, but he won’t get a drink of water simply by being thirsty. But the very existence of his thirst does show that a way for his desire to be satisfied actually exists: fresh water. As C.S. Lewis put it, “Creatures are not born with desires unless satisfaction for those desires exists.” Ultimately for the Christian the important question is not whether I have a psychological need for a father figure, or a desire for a father figure not to exist. Rather, the question is about what actually exists: Is God really there? The way to come to any conclusions about that is to investigate the evidence for his existence.

The second assumption we encounter is that because belief in God provides the faithful with a crutch, this means it is somehow suspect. The skeptic implies that since the believer finds protection from the cruelty of nature and the evil of the world, the idea of God is like a talisman, an irrational superstition. But surely, if belief in God provides a positive moral framework that helps people to live constructively, that is not a reason to disbelieve. Similarly, if relationship with God enables to believer to find healing, wholeness, and comfort in the midst of human suffering, we should not be surprised. After all, if God is real, God’s existence will have a massive impact on life and on the experience of life. It is only if God is not real that we ought to be worried about the “crutch” God provides.

Finally, the third assumption is that people who make use of this “crutch” of relationship with God, and find it practical, meaningful, and effective, must be weak or inferior. This is a rather strange idea, since surely it makes sense to access real sources of support and relationship that are there for us. If a God of love does exist, the rational thing to do is accept that love, to come to know it. Entering into that relationship will have a positive effect, and that does not make the person weaker than or somehow inferior to anyone else. On the contrary, it is the logical, reasonable response if God himself is real.

In the Fullness of Time
Dr. R.C. Sproul
Follow Us
Grow Daily with Unlimited Content
Uninterrupted Ad-Free Experience
Watch a Christian or Family Movie Every Month for Free
Early and Exclusive Access to Christian Resources
Feel the Heart of Worship with Weekly Worship Radio
Become a Member
No Thanks