God, Are You Up There? 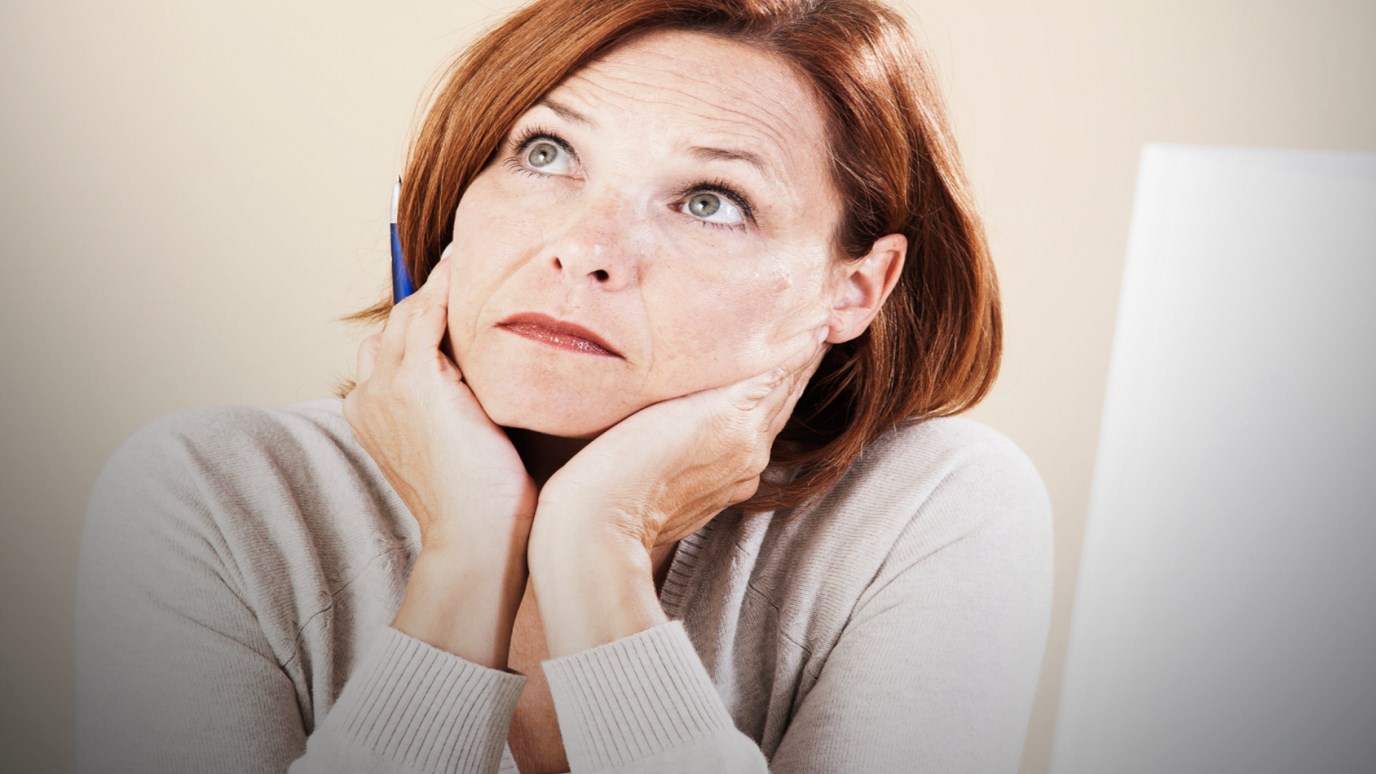 Sometimes it feels like God has checked out, leaving nothing but a gone fishing sign on the door. We pray and we pray, but nothing changes. It’s frustrating to say the least. And, after a prolonged period of silence it can have a lasting effect on us. It did me.

I haven’t wanted to admit it, but after my battle with cancer I was a little gun shy when it came to my prayer life. While I believe wholeheartedly that God healed me, there were many times during my treatment when it seemed He was nowhere to be found. Consequently that experience left me with an attitude that said, “Why bother asking? He’s going to do what He wants anyway.”

Would my faith ever fully recover from the pain of disappointment or was I doomed for a life of safe prayers? Could I ever pray big and believe big again?

I kept quiet about it before because I thought something was drastically wrong; and there was. However, what I thought was wrong, and what actually was wrong, were two different things. While I was concentrating on my lack of faith due to God’s absence in the midst of my trial, He was indeed fishing.

God had dropped me a line, complete with a hook to see if I would bite. His line, “Will you love me even when I don’t answer you?” The hook, “Will you trust me when it looks like you can’t?” It’s the same hook and line He has been casting since the beginning of time.

Abraham had to trust for 25 years before Isaac; Moses was banished to the backside of the wilderness for 40 years before he accomplished his life’s destiny, David lived in caves for 20 years when he was God’s appointed king. The list could go on and on and these people all had to get to the point that they trusted God even when their circumstances looked bleak. They had to choose to love God and pledge their allegiance to Him whether not they were happy with their current circumstance.

Like these heroes of faith, I’ve learned that God often steps aside in the midst of our adversities in order to prepare us for where He is taking us. When we think He is MIA, He is really right there in the midst of our pain— using it as bait to see how we will react.  Will we say like Job, “Though he slay me, yet will I hope in Him” (Job 13:15) Will we pass the test, or will be allow our experience to leave us jaded, doomed for a safe prayers?