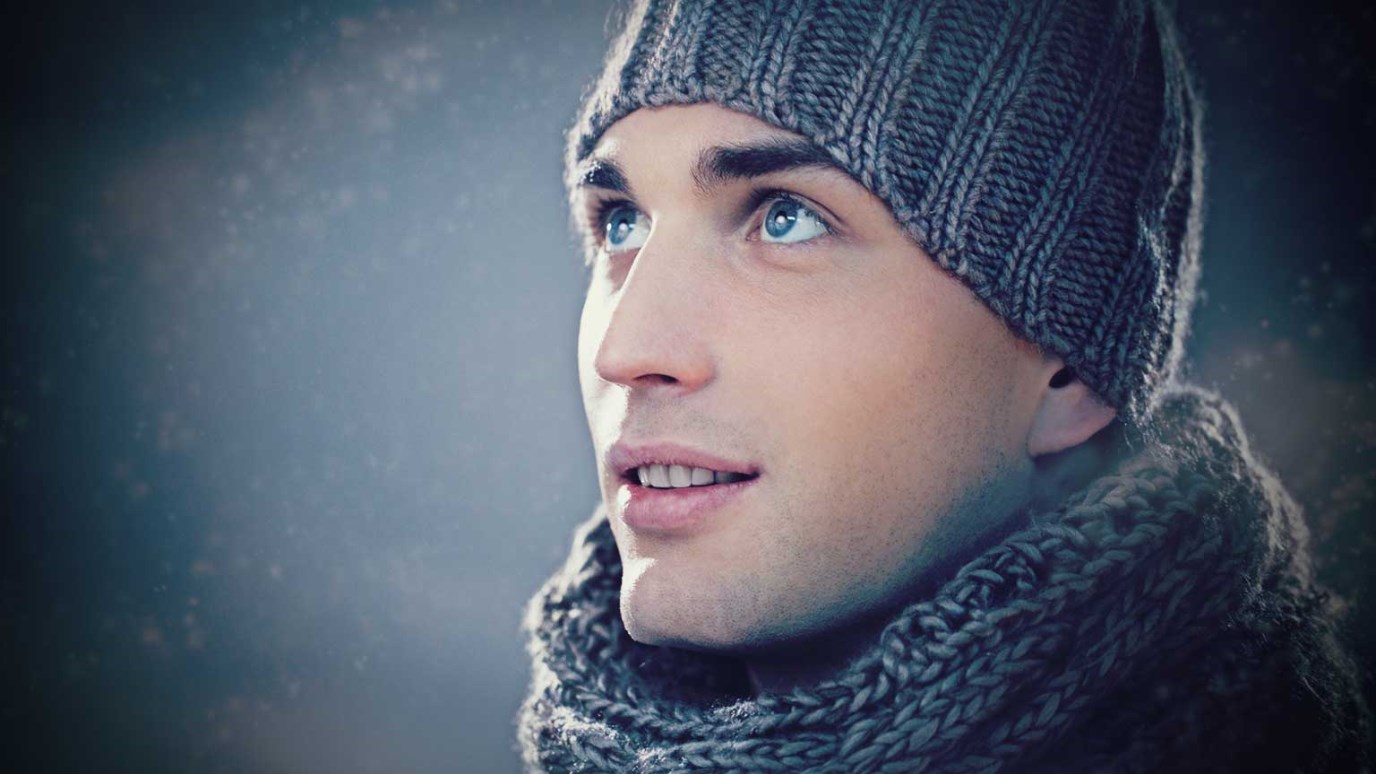 Like Jacob, we can be confident that God is with us—even when we must go where we do not want to go.

“Then he said, ‘I am God, the God of your father. Do not be afraid to go down to Egypt, for there I will make you into a great nation. I myself will go down with you to Egypt, and I will also bring you up again, and Joseph’s hand shall close your eyes’” (Gen. 46:1–4).

Though stunned at first that his son Joseph was still alive after thinking him dead for many years, Jacob soon believed his sons’ report and became intent on seeing his favorite child again before his death (Gen. 45:25–28). Yet the evidence that God ordained Joseph’s rule over Egypt and, therefore, that his call for Israel to live in the land of the Nile must be heeded, was not enough to convince Jacob to leave Canaan. He needed a word from the Lord to make him move, and we read of this divine message as we return to Genesis.

That Jacob would seek direct confirmation for his move to Egypt is not surprising given his family history. After all, Canaan was to be the inheritance of Abraham’s descendants (Gen. 12:1–9), and trouble usually followed the patriarchs and their kin when they moved outside the borders of the Promised Land (vv. 10–20; 19:1–22, 30–38; 29:1–30). To leave Canaan might be a signal of unbelief, and this is why Jacob stops at Beersheba to seek Yahweh’s face. Beersheba was Isaac’s home (26:23–25), and Jacob’s sacrifice there to “the God of his father Isaac” (46:1), is proof that he aligns himself with the promises of land and offspring Yahweh made to his fathers, demonstrating that he has faith and has not forgotten the Lord’s solemn word.

God appears to Jacob and reassures him that it is His will for his family to move temporarily to Egypt. Notably, the Lord calls Jacob’s name twice, and Jacob replies “Here am I” (Gen. 46:2). This is exactly what happens when God calls and confirms His promises to Abraham, Moses, and Samuel (22:11–19; Ex. 3; 1 Sam. 3:10–14) in meetings pivotal to the advance of salvation history. Without question, then, the move to Egypt is vital to the Lord’s plan. There, Jacob’s family will grow into a great nation that God will later redeem for His glory (Gen. 46:3). Our Father graciously assures Jacob of His presence, and so the patriarch knows all will take place as God has said (v. 4).

Jacob is also told that he will one day be brought up again from Egypt. Ultimately, this looks forward to the resurrection when Jacob, in body and spirit, will be restored to life to rule over Canaan and, indeed, over the new heavens and earth (Dan. 12:2; Matt. 5:5).

Matthew Henry wrote: “Whatever low or dark valley we are called into at any time, we may be confident, if God goes down with us into it, that he will surely bring us up again. If he goes with us down to death, he will surely bring us up again to glory.” Jacob likely did not expect the Lord to call him to Egypt, and we too may find God calling us to do hard things for Him. But like Jacob, we can be confident that He is with us even when we must go where we do not want to go.