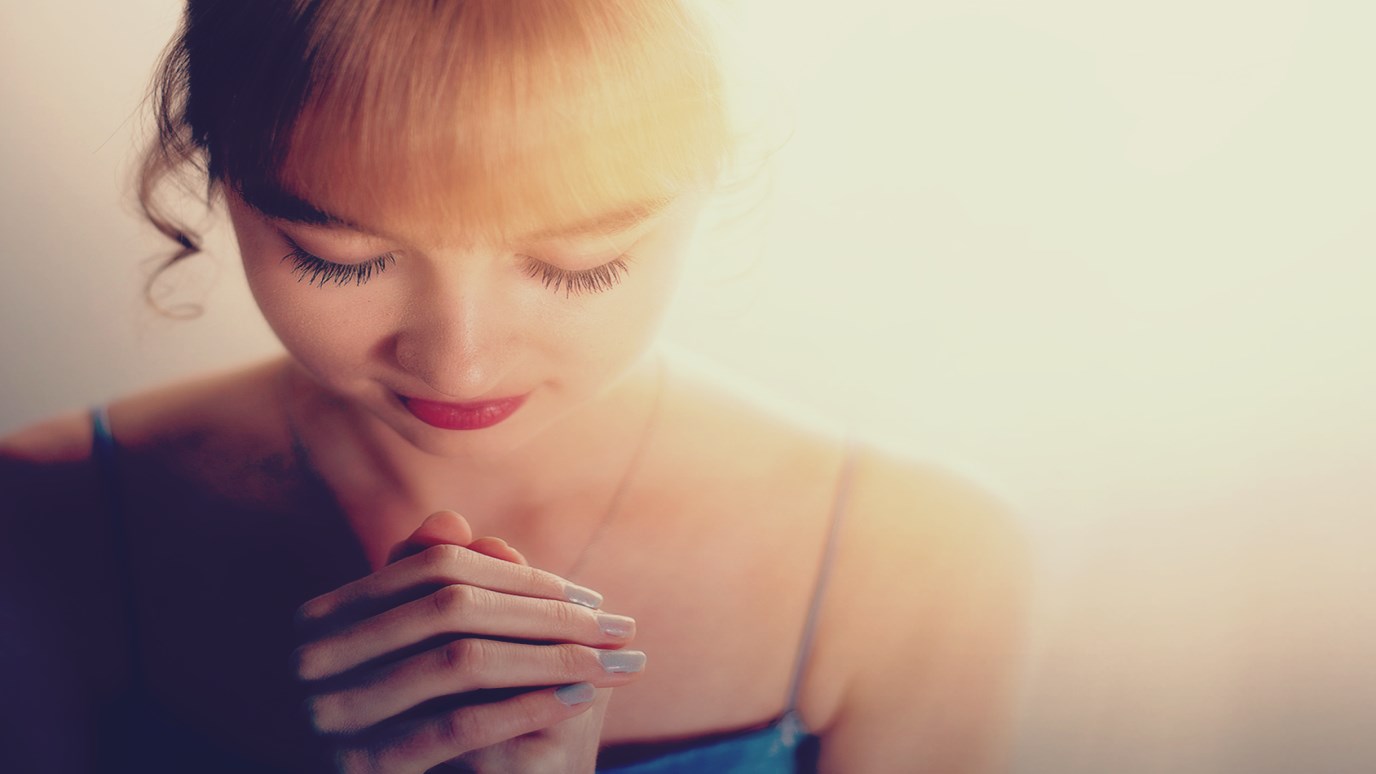 We learn to believe in the power of prayer by praying. Our job is to ask; God’s desire is to answer.

There is no reason to be shy about asking God for what we need. James says we must ask in faith for what we need, and Jesus Himself encouraged His followers to ask. I’ve talked to a lot of folks who say God never answered their prayer, but God answers every son’s or daughter’s prayer. Sometimes He gives that which we ask. Sometimes He refuses. Sometimes He tells us the timing is wrong...that we must wait. But He always answers.

The father of a young family lost his job. He and his wife began to pray that God would provide for their needs, and encouraged their children to pray as well. Their son Bobby took them at their word. “God,” he prayed, “I need a shirt, size seven.” He wanted a special kind of shirt, in a particular size. Night after night he prayed. “God, I need a shirt. Size seven, don’t forget.” Finally, a phone call came in the middle of the day. It was a man they knew from church, who owned a downtown store. “I know you’re having a rough time,” he said. “Why don’t you come down here and go through some boys clothes you may be able to use? They’re mostly one size—seven—but maybe you can make do.” The mother could have told her son ahead of time what they were going to do, but she had heard his prayer for weeks, and she wanted him to see it answered for himself. When they arrived at the store, the owner brought out one size seven shirt, then another, then another, until there were twelve shirts—all sevens!—on the counter. We learn to believe in the power of prayer by praying. Our job is to ask. God’s desire is to answer. Ask!