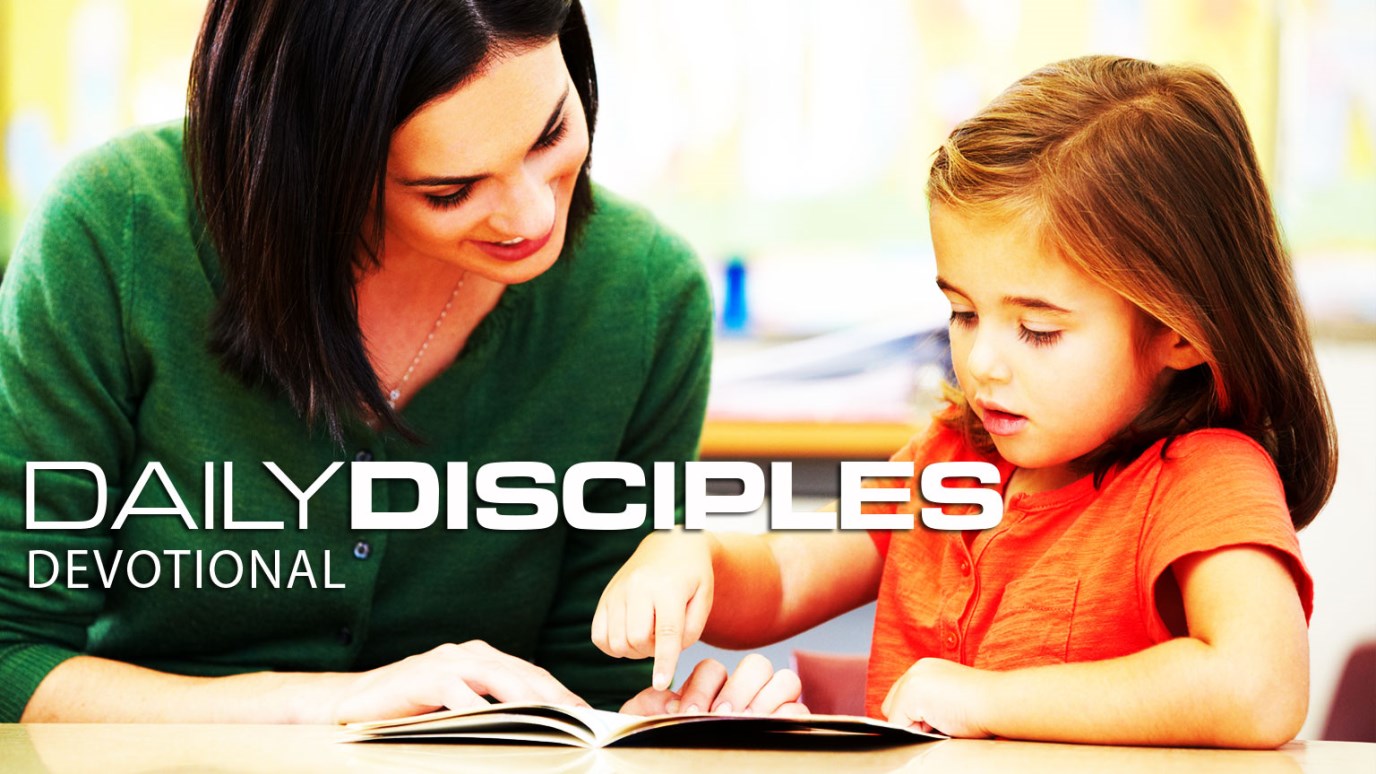 We need to remember today that it is God who anoints and appoints certain people to accomplish certain tasks.

Now Korah…, with Dathan and Abiram the sons of Eliab, and On…, took men and they rose up before Moses with some of the children of Israel, two hundred and fifty leaders of the congregation, representatives of the congregation, men of renown. They gathered together against Moses and Aaron, and said to them, "You take too much upon yourselves, for all the congregation is holy, every one of them, and the Lord is among them. Why then do you exalt yourselves above the assembly of the Lord?" Numbers 16:1-3 …  Now it came to pass, as he [Moses] finished speaking all these words, that the ground split apart under them, and the earth opened its mouth and swallowed them up, with their households and all the men with Korah, with all their goods. Numbers 16:31-32

Isn’t it amazing what envy can do? Korah was extremely jealous of Moses and Aaron. Even though Korah complained and judged Moses and Aaron, he was really criticizing God. God was the One who anointed and appointed Moses and Aaron. God was the one to also defend them. Korah’s jealousy planted seeds of dissension among brothers, causing an entire community to suffer consequences because of the rebellion.

We need to remember today that it is God who anoints and appoints certain people to accomplish certain tasks. Some of us are anointed with gifts that stand out while others receive gifts that are more private (like intercessory prayer). But the Spirit distributes different gifts for different callings to all types of people. For a variety of reasons, we become critical and jealous, leading to an attitude of arrogance and rebellion. Those bad seeds sow destructive fruit. People who eat that rotten fruit get sick and spread those destructive germs to many others.

I remember when the Lord first put on my heart the desire to teach. I would think thoughts like, “I would have taught that passage differently” and “I wonder why he/she didn’t teach this part of the passage.” I had a choice to sin with those thoughts or not. Those thoughts could have become critical, but I had to take those thoughts captive or my mind could have led my mouth to sin against them. God was just giving me a new desire and a new gift, stirring my heart to see and hear things differently. I didn’t know that at the time. My heart could have become like Korah’s during that transition. We need to be careful. God knows what He is doing. Be sure that you are found blameless before Him when it comes to your opinions about Christian leaders. God has placed them in those positions. If you are becoming critical or disrespectful in any way, you might miss out on a new and very special anointing. The test of time will tell…

The Power of Purposeful Words
Dr. Ken Boa
What I Wish I Would've Known Yesterday
Emily Manke
Follow Us
Grow Daily with Unlimited Content
Uninterrupted Ad-Free Experience
Watch a Christian or Family Movie Every Month for Free
Early and Exclusive Access to Christian Resources
Feel the Heart of Worship with Weekly Worship Radio
Become a Member
No Thanks