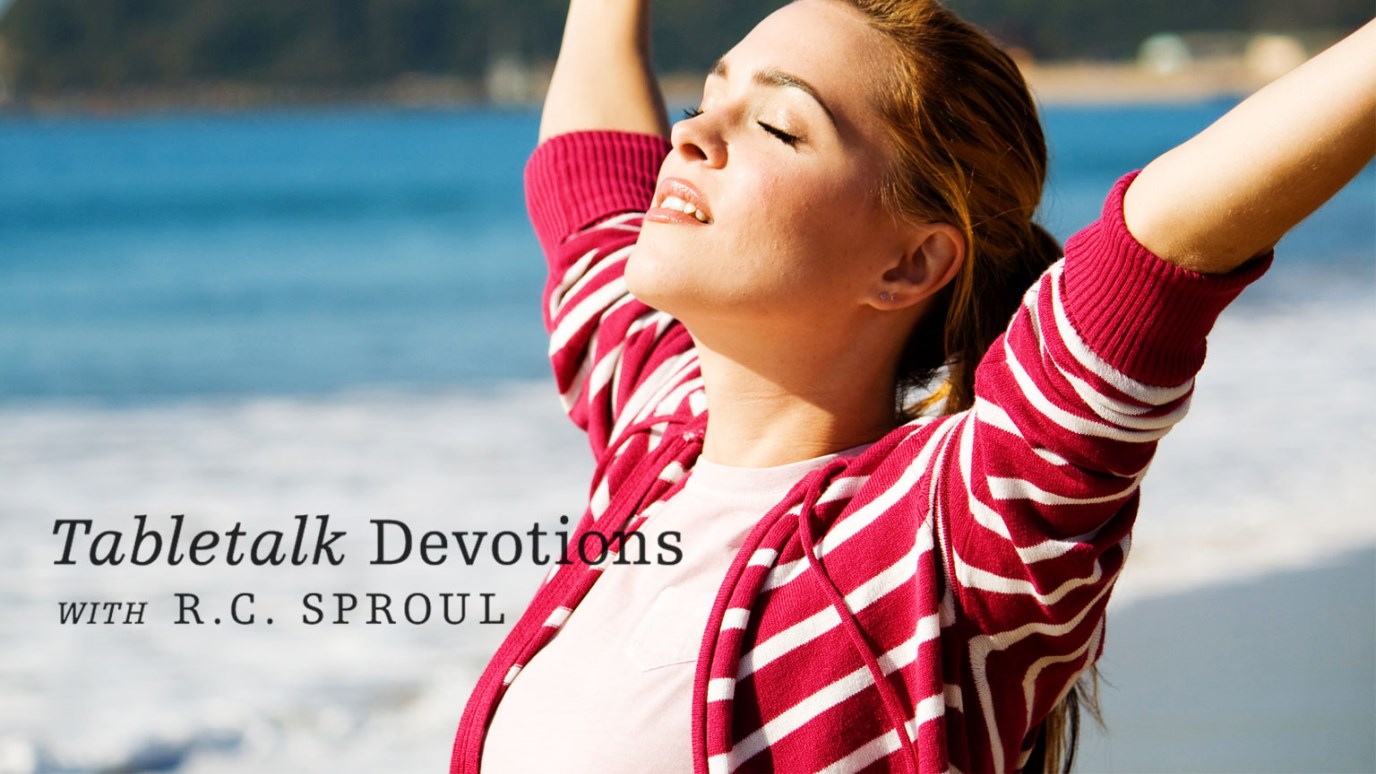 Providence in no way violates human freedom, but directs it. Human choices, evil and good, are part of God’s providence.

“Jesus answered, ‘You could have no power at all against Me unless it had been given you from above’” (v. 11a, John 19)

One of the most difficult concepts to understand in Scripture is the relationship between the sovereign providence of God and human freedom. How can God ordain everything yet not violate human freedom? We must understand that God uses free moral agents to bring about His purposes. Just as He uses secondary causes of all sorts to exercise His will, so He uses the decisions and actions of human beings. We each act freely within God’s sovereign government, gloriously bringing about His good will through everything we think, say, and do.

Providence in no way violates human freedom, but directs it. Human choices, evil and good, are part of God’s providence. This can be understood in light of the doctrine of concurrence, which refers to actions of two or more parties that run parallel with one another, acting in conjunction toward the same end. We see this doctrine in action when God gave Satan permission to attack Job (Job 1). God ordained everything that would happen to Job, and He used Satan to bring about His purposes.

We also find God’s directing of human decisions in the most cataclysmic event in history—the crucifixion of Christ. This event did not sneak up on God as if He did not expect it, but it was ordained from eternity. Acts 2:23 confirms God’s ordaining this event saying Jesus was “delivered by the determined purpose and foreknowledge of God.” Later we see that God used free human agents to bring about His purposes: “Indeed Herod and Pontius Pilate met together with the Gentiles and the people of Israel in this city to conspire against Your holy servant Jesus, whom You anointed.

They did what Your power and will had decided beforehand should happen” (Acts 4:27–28, NIV). While Judas, Herod, Pilate, and all the people who condemned Jesus acted freely, God had ordained beforehand what would occur in order to bring about the glory of redemption. Through Christ’s death all His people would be saved. God would be glorified and His people would taste the happiness that comes through communion with God. God does not compel people to act contrary to their own desires, but uses their free decisions to bring about His glorious will.

Read Acts 27. How is God’s sovereign providence revealed in this incident? Paul assures the men that they would be saved, but he also stresses their responsibility in verse 31. What does this teach you about your own freedom, responsibility, and God’s ruling providence?