God and His Books 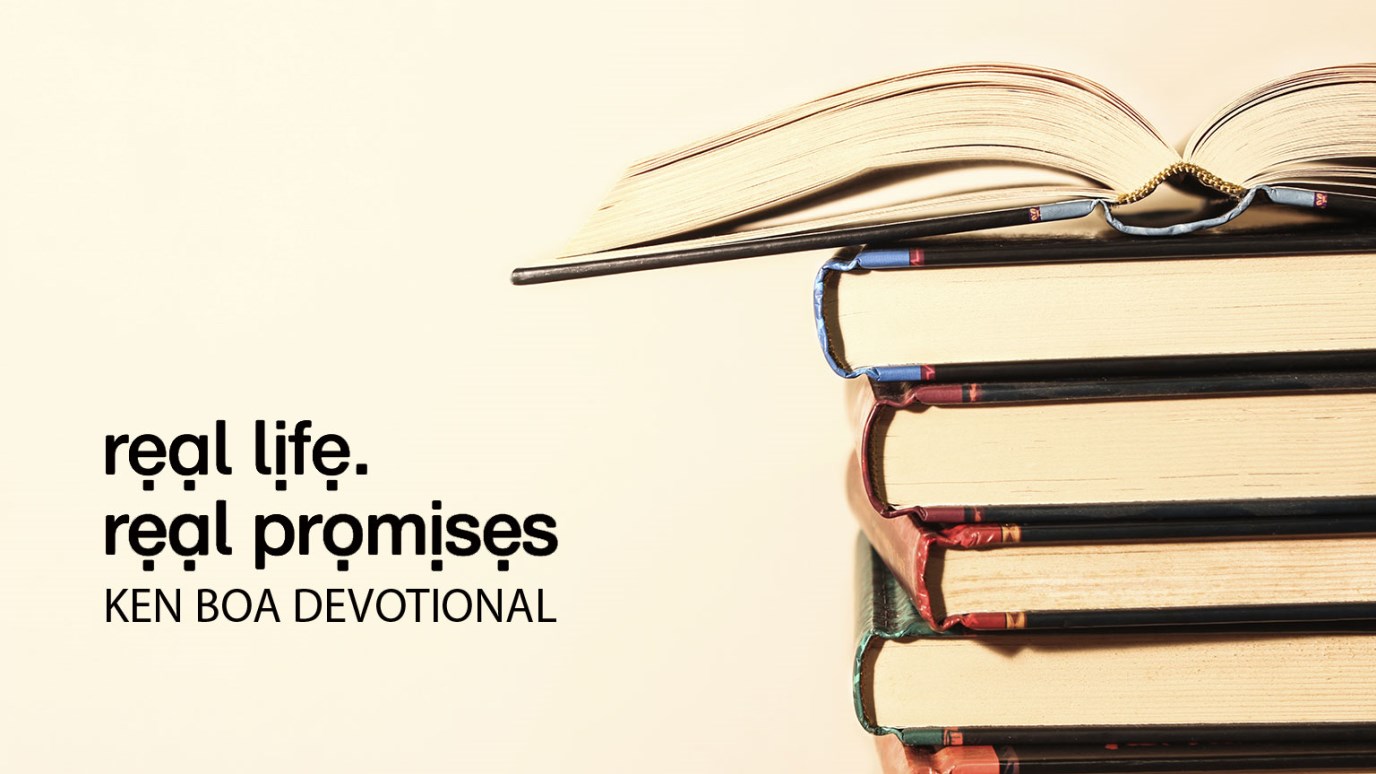 God is a King who will know the hearts and hands of all people at the end of time. His books will be opened, and the deeds and names will appear—or won't.

Few details within the realm of ancient kings went unrecorded. Archaeologists have discovered thousands of clay tablets from ancient kingdoms detailing the people and events in the realm. The biblical book of Esther illustrates how important these written records could be.

On a night when the Persian king, Xerxes, could not sleep, “he ordered the book of the chronicles, the record of his reign, to be brought in and read to him” (Esther 6:1). The king learned for the first time that Mordecai, a Jew, had saved his life by exposing a plot to kill the king. Mordecai’s good deed had been recorded in the kingdom’s records.

Mordecai was honored by the king and a wicked man, Haman, who had been plotting to take Mordecai’s life, was exposed and killed. Without the book of deeds in the kingdom, an evil man might have lived and a good man been killed. As it turned out, justice was served: the righteous man was rewarded and the evil man was punished. All because of what was recorded in the king’s books.

Another king, the Bible says, will open his books one day and read out of them. That king is God himself, or “the Ancient of Days” as Daniel the prophet called him (Dan. 7:9). Daniel saw a vision of “ten thousand times ten thousand” people standing before God, “and the books were opened” (Dan. 7:10). This is the same vision the apostle John saw in the Revelation, a vision of the final judgment of the human race. In “the books” that John saw are recorded names and deeds, and in “the book of life” are recorded names only. If the recorded deeds of a person are unrighteous, that name will be absent from the book of life. There will be no arbitrary or impulsive judgment. God’s books have been kept from the beginning (Exod. 32:32-33).

God is a king who will know the heart and hands of all people at the end of time. His books will be opened and deeds and names will appear—or will not. Eternity in the presence of the king will belong only to those “whose names are written in the Lamb’s book of life” (Rev. 21:27).

God’s Promise to You: “My books are complete and accurate, ready to be opened.”

He Is the Discerner of Our Hearts
Dot Bowen