God and His Anger 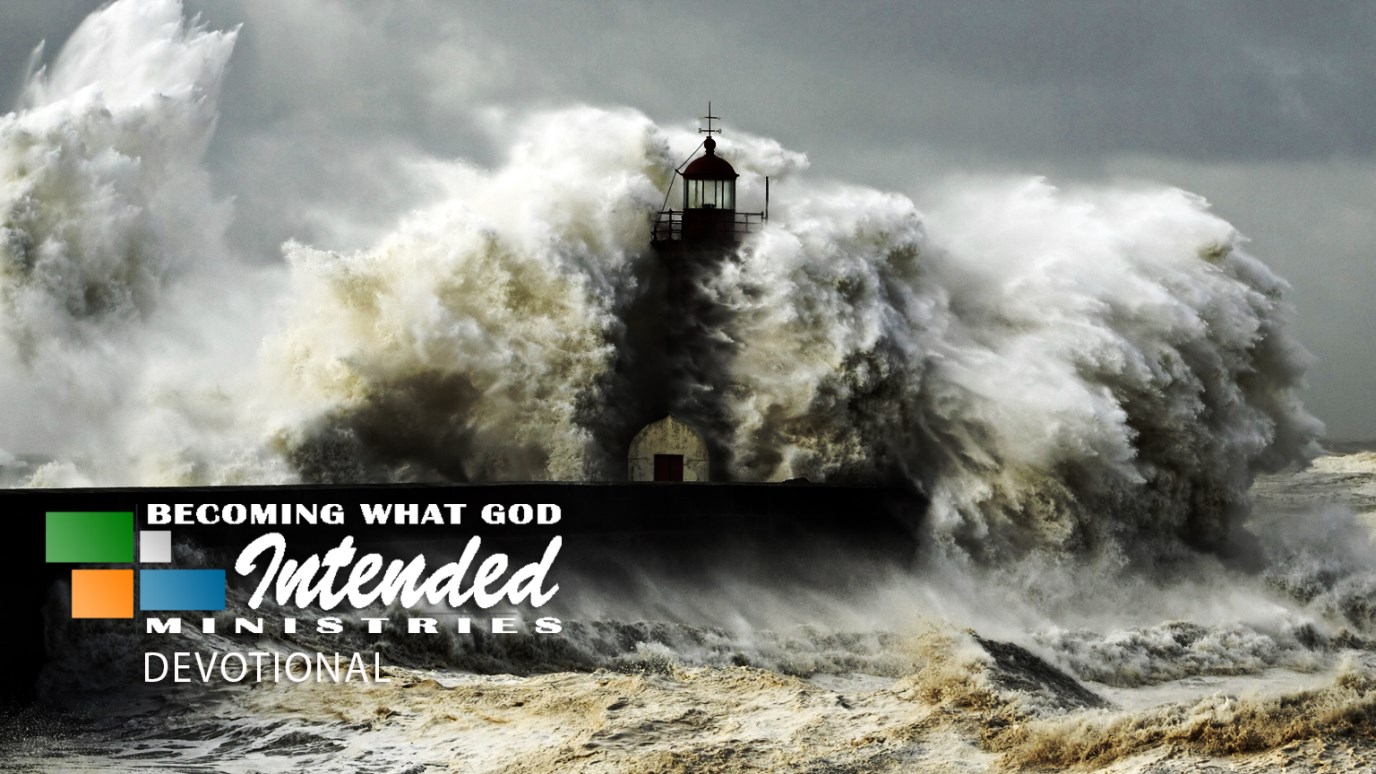 Anger is not a continual characteristic of God.

Psalm 103:10 says, “God will not always strive with us, nor will He keep his anger forever.” That is the way the text of the New American Standard version renders it. Verse nine has already told us that Yahweh (the personal name of God in the Old Testament) is very patient. Verse 10 has to be describing His patience. The first part of the verse says that He will not always be acting as a judge with us. This means this is something He continually does not do. Instead, as we will be told in verse 13, He continually acts as a Father towards us.

The second part of verse 9 says, “Nor will He keep his anger forever.” That is another way of saying He is not continually angry with us forever. What this is emphasizing is that anger is not a continual characteristic of God. Many Christians think God the Father is continually angry over each and every sin on earth. Such is not the case! Jesus has infinitely satisfied Him concerning sin, so He is at peace. He doesn't hold on to His anger continually nor does He judge us continually. Instead He continually comforts us. God the Father is not a screamer, but a comforter, and He has sent the Comforter to do that.

Foundations
Dr. David Eckman
Follow Us
Grow Daily with Unlimited Content
Uninterrupted Ad-Free Experience
Watch a Christian or Family Movie Every Month for Free
Early and Exclusive Access to Christian Resources
Feel the Heart of Worship with Weekly Worship Radio
Become a Member
No Thanks