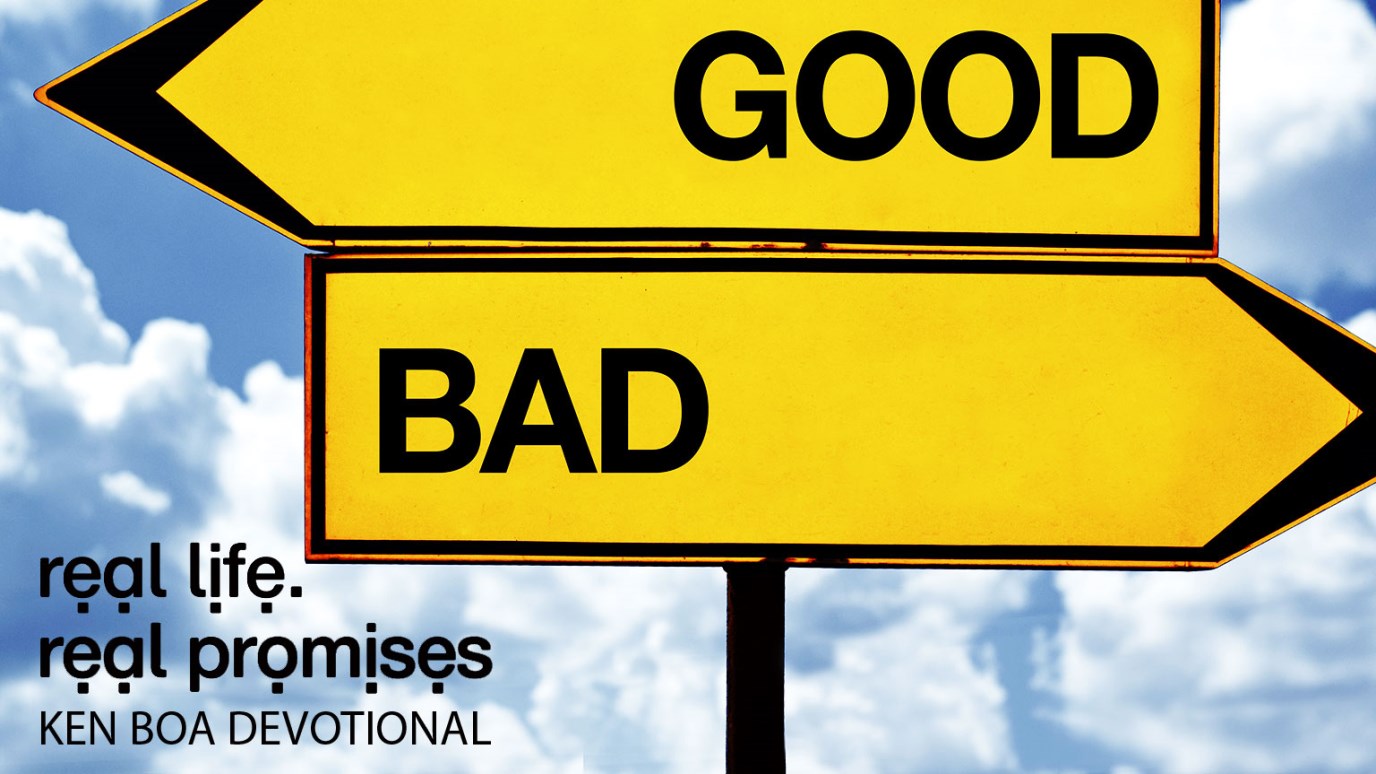 If you have suffered personally, or hurt for those who have, remember: The Creator—not his creation—is in control.

At the beginning of the 20th century, many people thought the world was on the verge of an unprecedented period of human peace and prosperity. But two world wars, and displays of inhumanity not previously witnessed in the modern era, put an end to all such millennial speculation.

Joseph Stalin, premier of the Soviet Union from 1941-1953, killed tens of millions of Russian peasants and political opponents. Adolph Hitler, chancellor of the Nazi (German) Third Reich from 1933-1945, exterminated millions of Jews and other “undesirables.” Pol Pot, leader of the Khmer Rouge that overthrew the Cambodian government in 1975, murdered millions of Cambodians. Idi Amin, Ugandan dictator from 1971-1979, murdered thousands of his opponents. Nicolae Ceausescu, president of Romania from 1967-1989, brutalized his people while living in the lap of luxury. The 20th century has turned out to be less an era of peace than a startling demonstration of the wicked ways of humankind.

Humans didn’t turn suddenly evil in the 20th century. But advancements in communication have allowed us to witness it like never before. A timeless question, therefore, is asked even more frequently than ever: Why does God tolerate evil in the world? If we were without a biblical perspective on such issues, life could get discouraging. But the encounters of Daniel with a Babylonian king named Nebuchadnezzar (himself no saint), provide us with a heavenly view of those who propagate evil in the world. God, Daniel says, sets up kings and takes them down and knows what lies in darkness. For his purposes, he sometimes sets even the lowliest of men over the kingdoms of the earth. He does what he pleases with the powers of heaven and the peoples of earth. We don’t know exactly why God allows evil in the world. But we do know that he does—“Wisdom and power are his.”

Christians are not immune to the effects of evil—many have perished at the hands of evil dictators. Many (like Christ) have also been wounded by an evil word or act at the personal level. If you have suffered personally, or hurt for those who have, remember: The Creator, not his creation, is in control. “No one can hold back his hand.”

God’s Promise to You: “No evil thing or person acts independently of me.”

God Calls Us to Pray
Dr. Michael Youssef
Follow Us
Grow Daily with Unlimited Content
Uninterrupted Ad-Free Experience
Watch a Christian or Family Movie Every Month for Free
Early and Exclusive Access to Christian Resources
Feel the Heart of Worship with Weekly Worship Radio
Become a Member
No Thanks