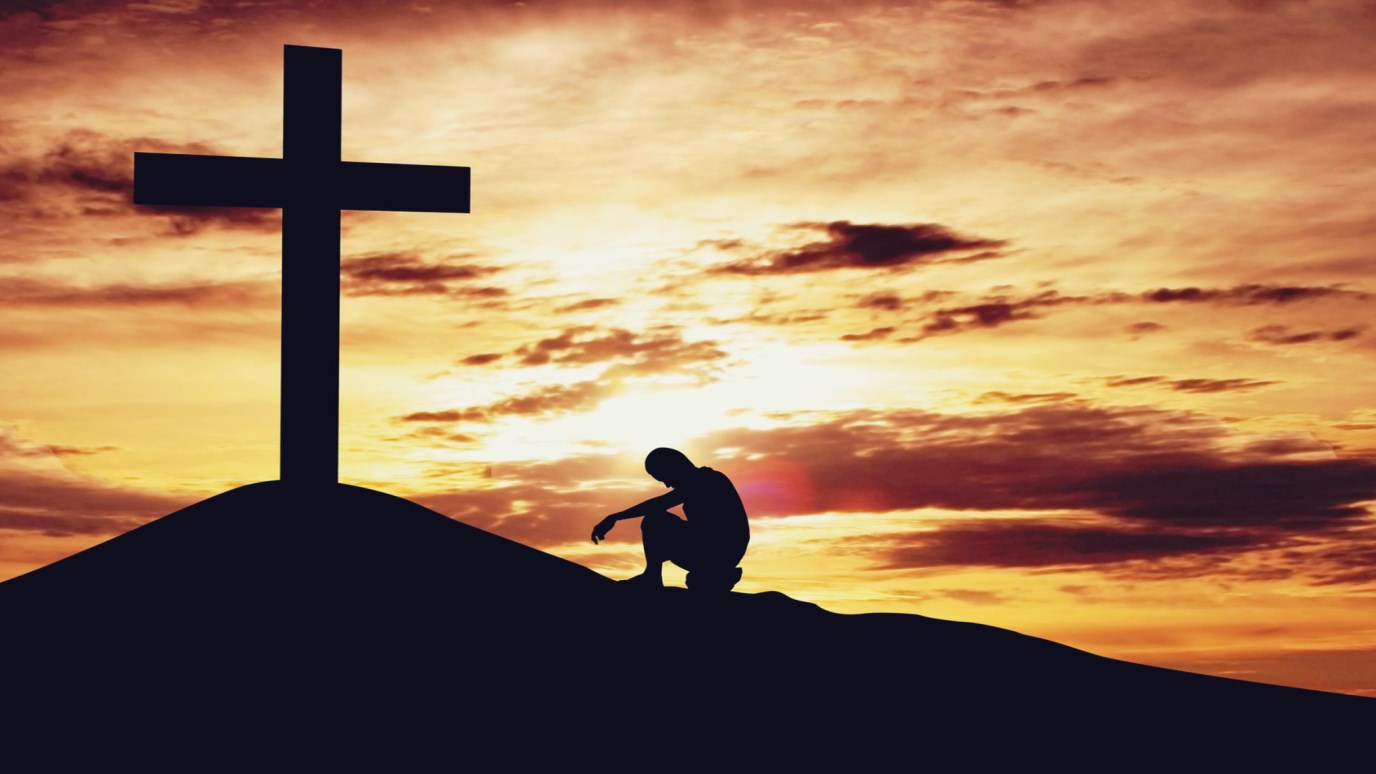 The realm of the physical isn’t a matter the spiritual often consider. But for the Christian, there is a world of hope in doing so.

The question at the time caught me a bit off guard. I was used to being asked to defend and explain my theology, but this was something different. I had been talking to someone about some old fears, explaining that what had helped me to move past them was largely due to faith that gave me hope in a world beyond them. His response pulled me down from my seemingly hopeful, ascended place. “What is your theology of the body?” he asked. “How does God speak to your physical existence right now?” I didn’t know how to respond.

The modern divorce of the spiritual and the physical, heaven and earth, what is now and what will be, has made these difficult questions to consider. But the promise of the Christian is union with none other than Christ himself. In faith and by the Spirit, we are united to the same body that was on the cross and was in the tomb, and which is now also in heaven. We are united with a body who is very much a living, immense, and physical promise. “Since death came through a human being, the resurrection of the dead has also come through a human being; for as all die in Adam, so all will be made alive in Christ” (1 Corinthians 15:21-22). It is a most unique hope: God in a body.

The biblical depiction of salvation and sanctification is far more “earthy” than some entertain, whether its critics or lauders. No matter how privatized, removed, irrelevant, or other-worldly we might describe Christianity, it is unavoidably a faith that intends us to encounter and experience both King and kingdom in the here-and-now, everyday, hand-dirtying occurrences of life.

In an unapologetically corporeal account, the book of Acts describes the risen Christ among his disciples: “After his suffering he presented himself alive to them by many convincing proofs, appearing to them during forty days and speaking about the kingdom of God. While eating with them, he ordered them not to leave Jerusalem, but to wait there for the promise of the Father… And when he had said this, as they were watching, he was lifted up, and a cloud took him out of their sight” (Acts 1:3-4). When the two men in white robes appeared and interrupted the disciples’ stupor, their question was as pointed as the one that stumped me: “Why do you stand looking up toward heaven? This Jesus, who has been taken up from you, will return in the same way as you saw him go forth” (Acts 1:11, emphasis mine).

It is no small promise that Christ came as a body, was wounded as a body, and now sits as a real and living body in heaven until the day he will return and wipe every tear from our eyes. The ascended body of Christ represents something more fully human, more real than ourselves, and it is this reality that he lifts us toward, transforms us into, and advocates on our behalf. Our union with Christ and communion with the Trinity add a certain and heavenly dimension to our lives, and it is indeed one that correctly and profoundly orients us here and now, in real bodies, to the world around us.

Out of Your Comfort Zone
Ravi Zacharias

The Heaviness of My Heart for a Spiritual Awakening in America
Brandon A. Cox

Why Should I Pray If God Already Knows What I Need?
Bobby Conway

What Is New Testament Theology?
GotQuestions.org
Follow Us
Grow Daily with Unlimited Content
Uninterrupted Ad-Free Experience
Watch a Christian or Family Movie Every Month for Free
Early and Exclusive Access to Christian Resources
Feel the Heart of Worship with Weekly Worship Radio
Become a Member
No Thanks