Go to Them Anyway 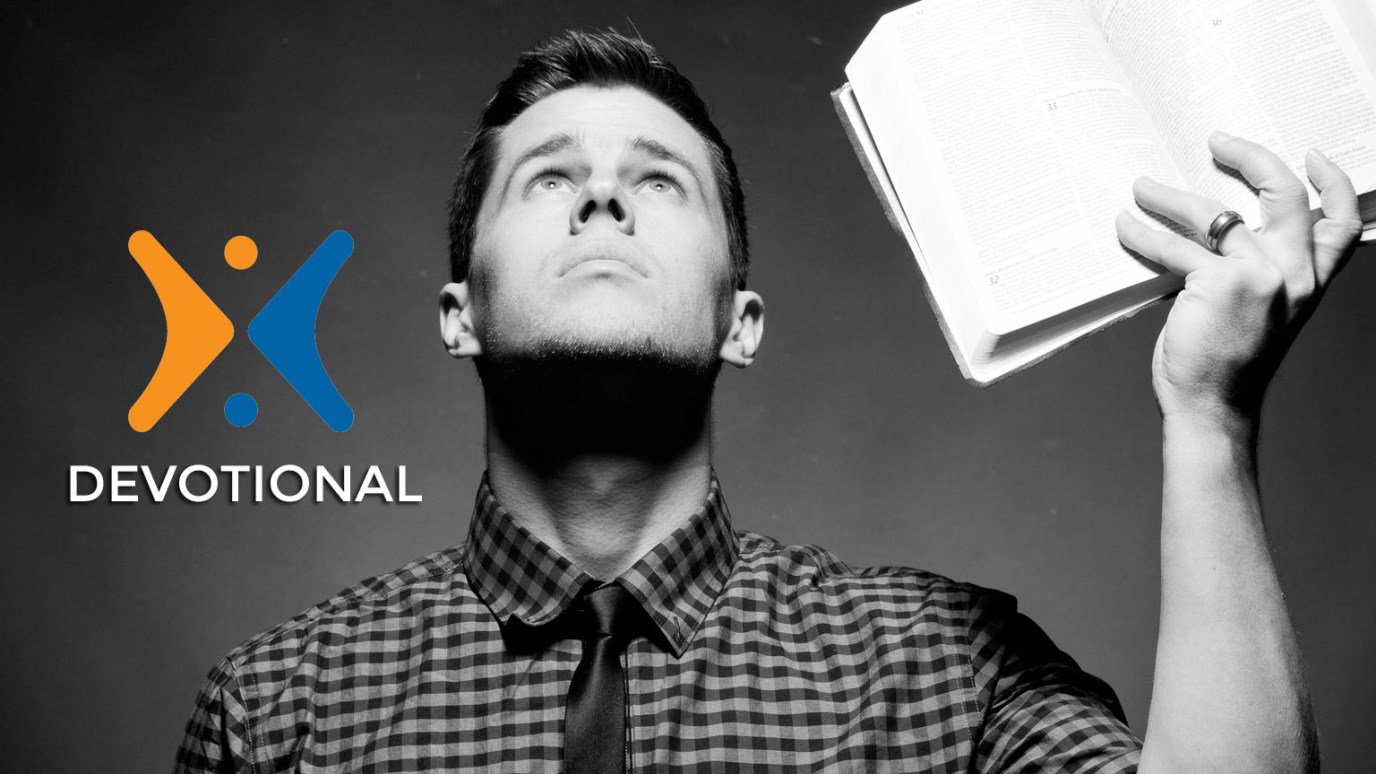 Go to your enemy with the message of the gospel.

Because my mother was married and divorced seven times, I had a ministry of sharing the gospel with her former husbands. I spoke with many of them and had the opportunity to pray with two of them to accept Christ. The first was Oscar Laurie, from whom I received my last name. The other was on his deathbed, and I was able to pray with him only hours before he went into eternity.

But then there was another previous husband of my mother's that I shared with. Along with my mom, he was an alcoholic, and they would get into horrible fights. One night, he hit her with a little wooden statute, knocked her unconscious, and she almost died. I felt hatred toward this man, because of what he had done to my mother.

Fast-forward a number of years. I was preaching in a crusade at the Waikiki Shell, and he was living in Hawaii. I found out where he lived, which was very close to the venue. So I thought I should visit him and invite him to the crusade. I didn't want to invite him, however, because I honestly didn't want him to come to Christ. I was still angry with him. However, I recognized I had the wrong attitude, and I decided to make myself go see him.

So I went. And when I saw him, instead of feeling anger and hatred, I felt pity for him. Age had taken its toll, along with his hard drinking and all the rest. I shared the gospel with him and invited him to the crusade, and he politely, but firmly refused.

What Moves You?
Beth Jones
Follow Us
Grow Daily with Unlimited Content
Uninterrupted Ad-Free Experience
Watch a Christian or Family Movie Every Month for Free
Early and Exclusive Access to Christian Resources
Feel the Heart of Worship with Weekly Worship Radio
Become a Member
No Thanks