Go to the Lord First 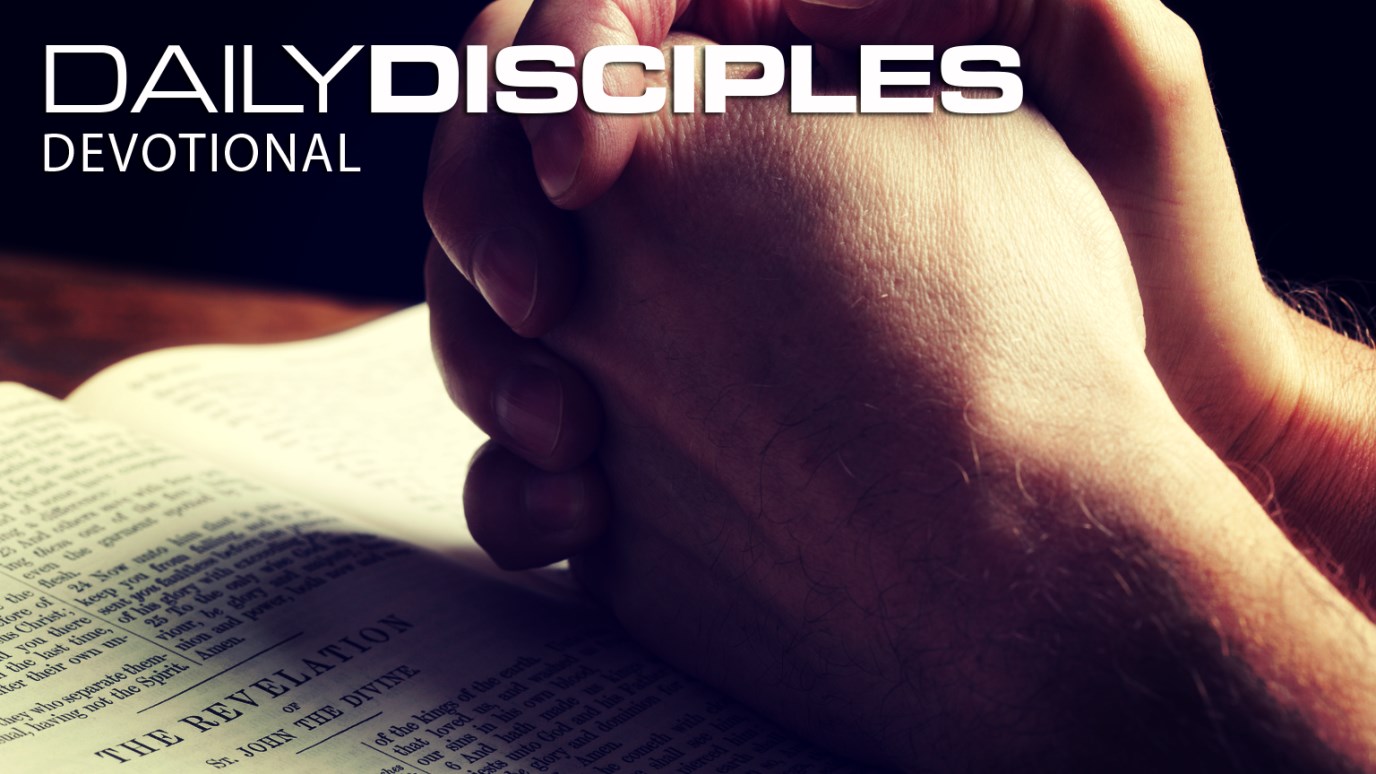 Depend on the Lord. He will give us victory when we seek His help in all things.

He also hired a hundred thousand fighting men from Israel for a hundred talents of silver. But a man of God came to him and said, "O king, these troops from Israel must not march with you, for the LORD is not with Israel-not with any of the people of Ephraim. Even if you go and fight courageously in battle, God will overthrow you before the enemy, for God has the power to help or to overthrow." Amaziah asked the man of God, "But what about the hundred talents I paid for these Israelite troops?" The man of God replied, "The LORD can give you much more than that."  2 Chronicles 25:6-9

Amaziah was king of Judah and though he did what was right in the eyes of the Lord, he did not follow the Lord wholeheartedly. One day Amaziah decided to muster his army, so he took count all of his able-bodied fighting men. Thinking he needed more troops, he hired another hundred thousand fighting men from Israel. Now at this time, the kingdoms of Judah and Israel were divided, each with their own kings. The Lord was with Judah because of His covenant with David but the Lord was not with Israel, especially as their kings were evil, wicked and against the Lord. So, the Lord sent a prophet, "a man of God," to speak with Amaziah about sending the men from Israel back home. Even though Amaziah did as the man of God instructed, his first concern was about the money that he had already spent. The response from the man of God should speak to our hearts even today; "The LORD can give you much more than that."

Sometimes we fail (or forget) to realize that our God is in charge and has ownership of all things, even all the money of the world. We can get so caught up in making things balance out that we think we do not need to depend on the Lord. Many of us hate to waste money or waste things of value. We try to be good stewards. We try to make the right decisions. But, sometimes we act before we pray and we make decisions that may not be God's will for us.

The best course in making decisions is to take them all to the Lord first. But if you find yourself in a place of looking backwards (as we all do at times), then ask the Lord to work it out and even to replace what was lost. You will be amazed to watch how God works through our situations, even our mistakes, and He can replace what was lost in the process. Do not bear the burden alone—take it to the Lord. He loves to rescue. The rest of the story of Amaziah? He went into battle after sending the hundred thousand troops home and the Lord delivered him the victory. He will give us the victory when we seek His help in all things.

Do You Know What to Ask For?
Kenneth Copeland
Follow Us
Grow Daily with Unlimited Content
Uninterrupted Ad-Free Experience
Watch a Christian or Family Movie Every Month for Free
Early and Exclusive Access to Christian Resources
Feel the Heart of Worship with Weekly Worship Radio
Become a Member
No Thanks