Go to the Depths 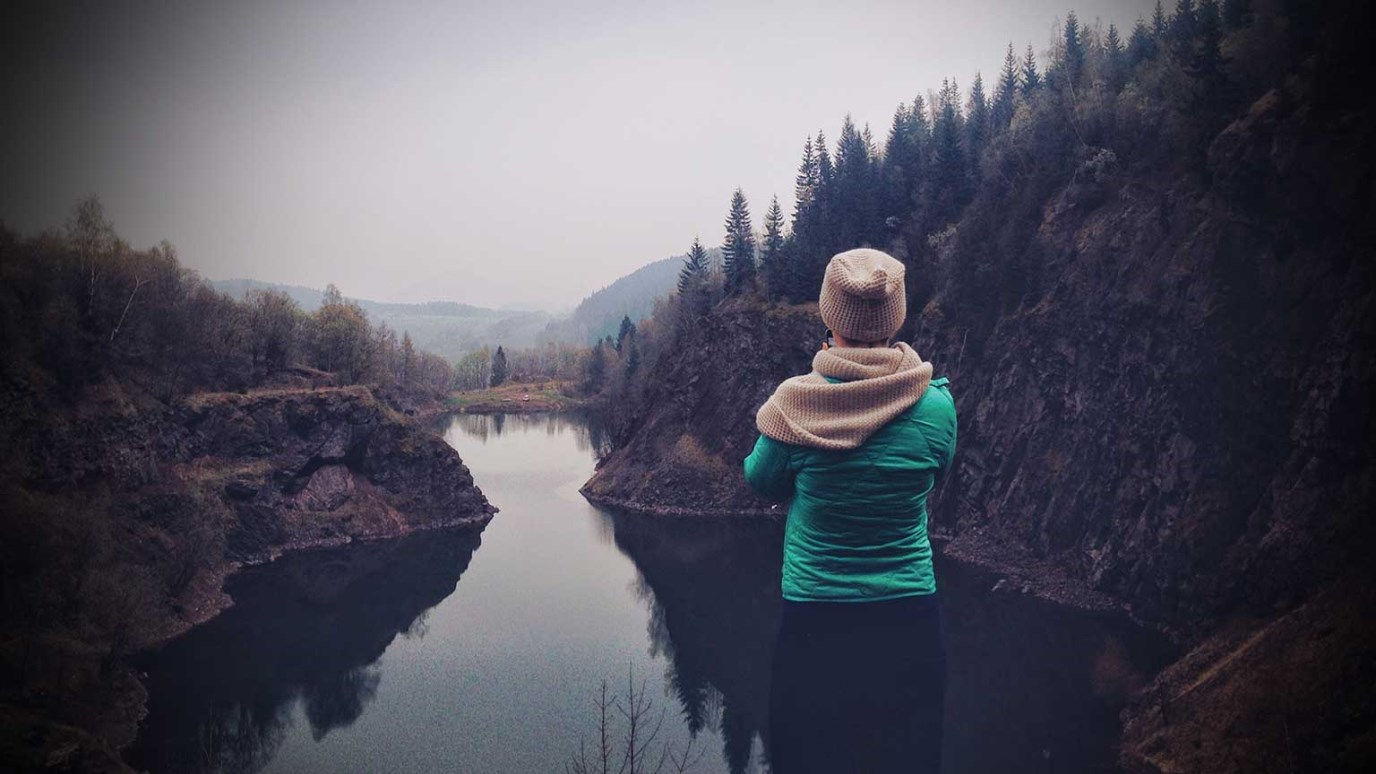 Christ wants to reveal the secrets of His immense wisdom. In a personal relationship with God, there’s so much more if you'll only hear His words, and obey His call to go deeper.

Jesus was at the beginning of His public ministry, teaching and preaching as the opportunities arose. In this passage, we find Him preaching on the shores of the Sea of Galilee, and we’re told that great crowds pressed in to hear every word.  Before long, Jesus found it necessary to change His location and set Himself apart from the crowd so they could better hear Him. And that's when a certain fisherman came along.

Jesus noticed two empty boats on the shore of the sea, near some fishermen washing their nets.  He stepped into one of the boats and asked its owner, Simon (later known as Peter), to push it out into the water.  Jesus then taught the crowds from there. But it’s what happened after this public teaching that caught my attention. It’s what happened when a physically exhausted man obeyed a seemingly futile request from God.

When He had finished speaking, He said to Simon, Now go out where it is deeper and let down your nets, and you will catch many fish. Luke 5:4

It was obvious by the fact that they were cleaning their nets that these fishermen were done for the day.  They were probably tired and eager to get home.  So when Jesus made this simple suggestion, you would expect a sharp reply, a belly laugh, or at the very least a roll of the eyes.  But Simon Peter did none of them.

Master, Simon replied, we worked hard all last night and didn’t catch a thing.  But if You say so, we'll try again. Luke 5:5

What did Simon Peter say?  Master… if You say so, we’ll try again.  And we know what happened.  There were so many fish, the nets began to rip.  But let's not miss the underlying lesson. This amazing blessing came all because a weary man stepped out and obeyed God.  Our obedience to God will always take us deeper with Him.  Philippians 3:16 encourages us to live up to what we've already attained with God; to never again be satisfied with anything less than the spiritual depth we've already experienced.  But at the same time, to be ready for so much more.

In his first letter to the Corinthians, Paul quoted from the book of Isaiah when he said,

No eye has seen, no ear has heard, and no mind has imagined what God has prepared for those who love Him. But we know these things because God has revealed them to us by His Spirit, and His Spirit searches out everything and shows us even God's deep secrets. 1 Corinthians 2:9, 10

We are invited to go deeper with God by His Spirit. He wants to reveal to us the secrets of His immense wisdom if we'll just move past our weary shallowness, into the depths with Him. And it’s not as complicated as you might think.  There’s no scientific formula to learn.  No mathematical equation to memorize.  All you need is an open mind, a willing heart and an understanding of one simple concept.

In a personal relationship with God, there’s so much more if you'll only hear His words, and obey His call to go deeper.

Helping the Hurting, Part 2
Pete Briscoe
Follow Us
Grow Daily with Unlimited Content
Uninterrupted Ad-Free Experience
Watch a Christian or Family Movie Every Month for Free
Early and Exclusive Access to Christian Resources
Feel the Heart of Worship with Weekly Worship Radio
Become a Member
No Thanks