Go on Despite Your Weakness 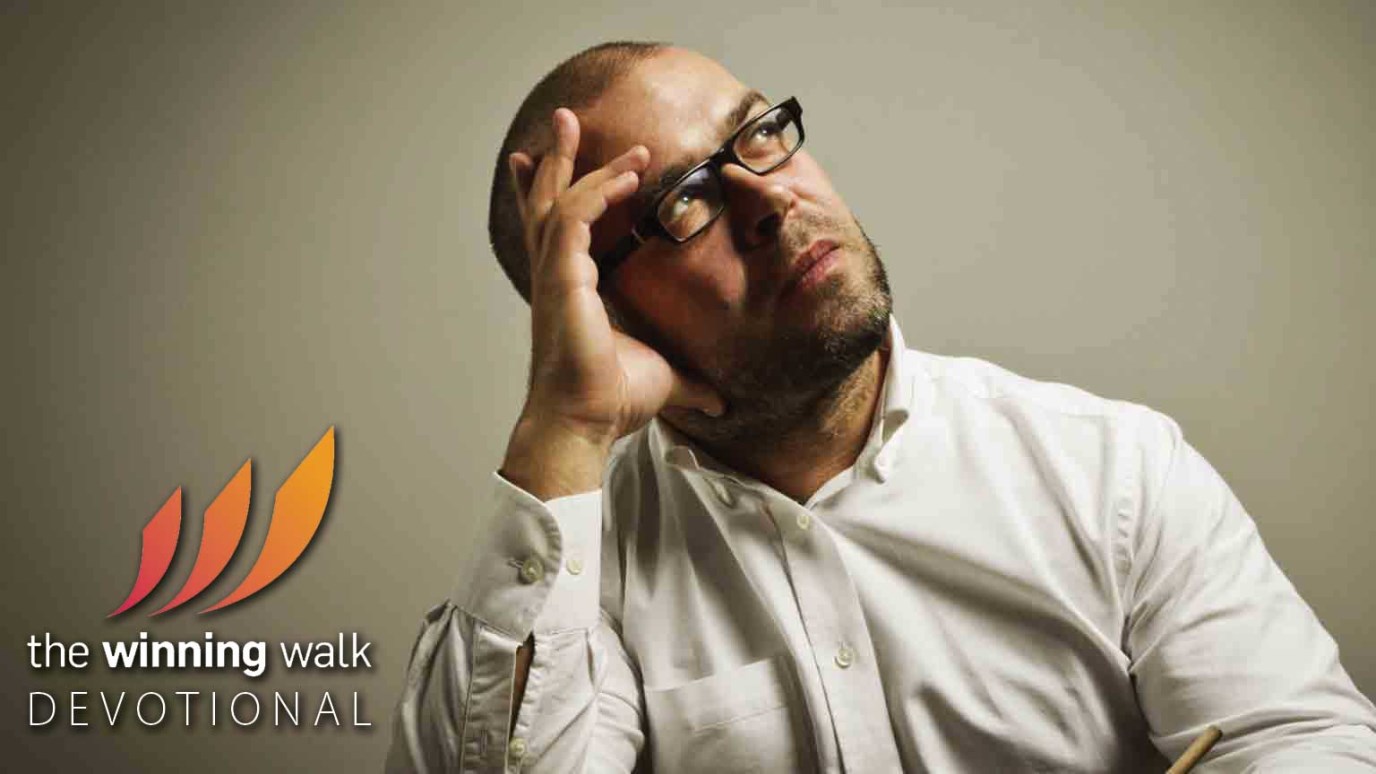 Like Paul, live on and by the promises of God.

Paul thrived on this principle. “My strength is made perfect in weakness,” God told him (2 Corinthians 12:9). And Paul responded, “when I am weak, then I am strong.” This promise was proven in Paul’s practical living. Imprisoned in Rome, there were those willing to remind Paul of the nasty things some had said about him. Then there were the Roman rulers and soldiers who kept him in lock and chain. But rather than being embittered, Paul was “content” (Philippians 4:11). He lived on and by the promises of God and knew that though he was a “weak” prisoner, he was strong. History shows he was stronger than Caesar!