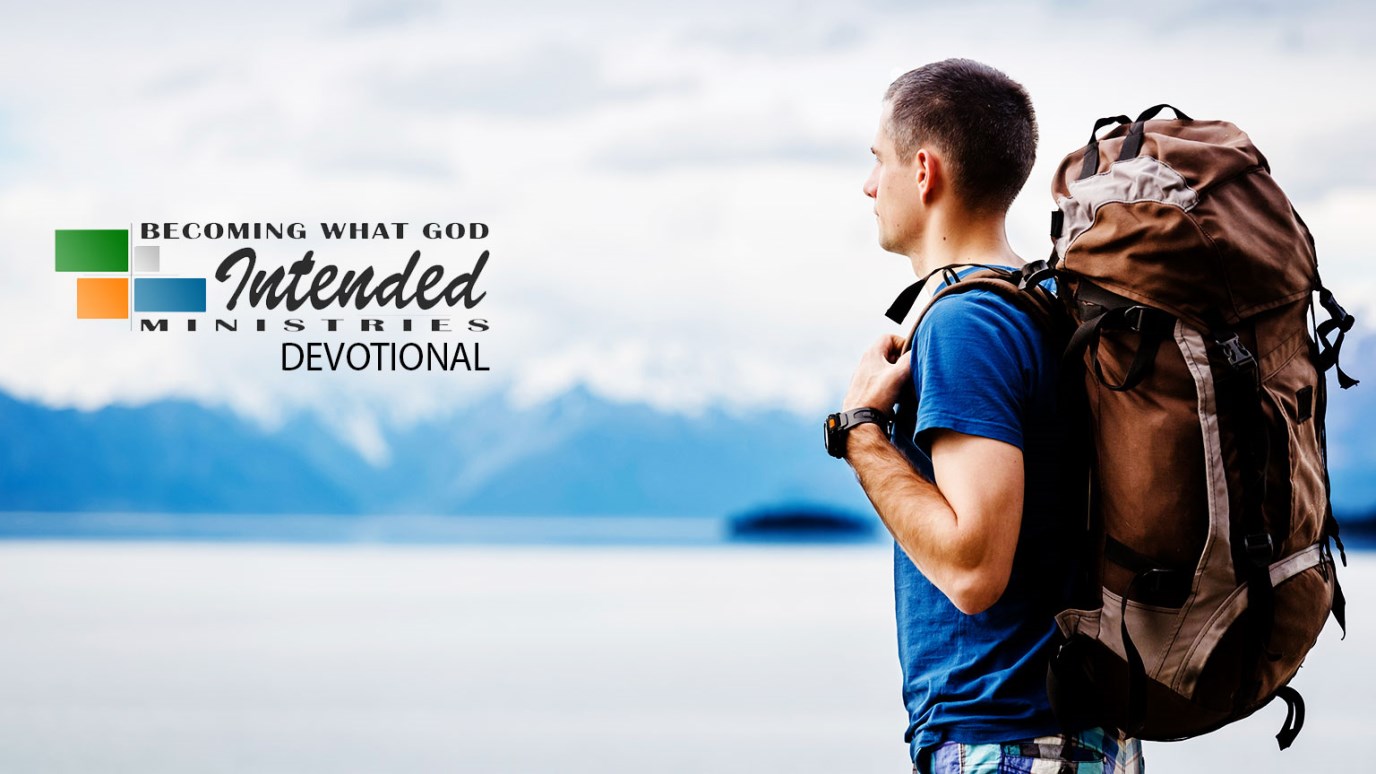 As odd as it sounds, the more we feel like a failure, the more confident we can be in our Savior.

The value of being lost is that we can be found. We cannot be theoretical sinners. We must believe something is wrong with us and we have done wrong. That is really important. Zaccheus became fascinated with Jesus of Nazareth. Having an opportunity to see him, he climbed into a tree to get a look at Jesus. Jesus noticed him, but also noticed his heart. Zachcheus knew what kind of man he was...he was a sinner.

And Zaccheus stopped and said to the Lord, "Behold, Lord, half of my possessions I will give to the poor, and if, which is true, I have defrauded anyone of anything, I will give back four times as much." And Jesus said to him, "Today salvation has come to this house, because he, too, is a son of Abraham.

SALVATION WAS THERE IN THE PERSON OF JESUS.

As odd as it sounds, the more like a failure we feel, the more confident we can be in the Savior. If we don't feel needy, we won't feel appreciative. Zaccheus felt constrained to give back what he had taken because something else had become more important to him. That was his new-found relationship with the Savior.